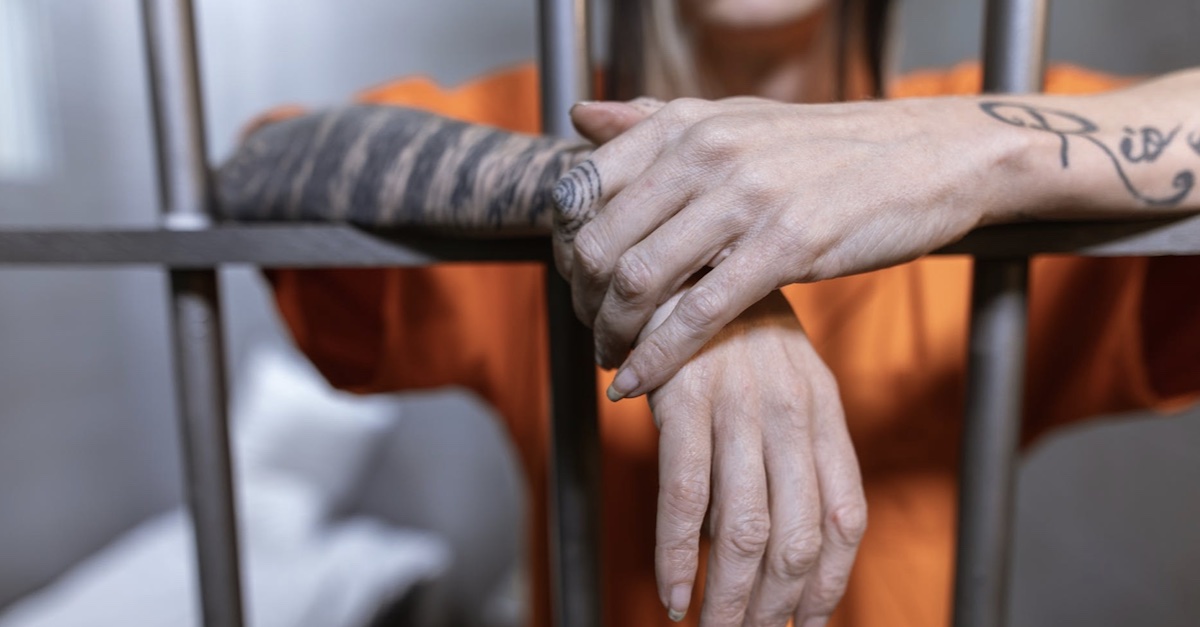 In Tennessee, Governor Bill Lee recently signed two new criminal justice reform bills. The idea behind both bills is to help criminal offenders re-enter society more easily and successfully. They also aim to reduce how many people are sent to prison in the state of Tennessee.

One of the two bills that Governor Lee signed on Monday, May 24, 2021, will help provide more assistance to criminal offenders after they are released from prison after serving their sentences. The second bill signed will give support to prison alternatives for non-violent offenders. This includes support for programs like drug courts and mental health courts.

Governor Lee says the bills are a new approach to the criminal justice system in Tennessee. They are a turn from the past policies that were very strict on crime throughout the state, which he says have not been working.

He referred to signing the bills as a “monumental” day for the state and for his term. With these bills in place, generations of Tennessee citizens can live better lives.

Governor Questioned For Past Actions

Those who support the bills are excited for this new step towards criminal justice reform. However, they have also been quick to point to multiple bills Governor Lee has signed over the last year that do the opposite of these recent two.

Bills like this one have made many constituents confused over the Governor’s goals when it comes to criminal reform. Creating harsh penalties for non-violent offenses does not seem to line up with the aim of these two new bills.

Governor Lee claims any of the bills he has signed in the last year to increase punishment have been for violent crimes. In response to the bill targeting protestors, he argues it was in response to the violent protests happening in the summer.

He believes that by signing these two bills, he can help break the cycles of crime and poverty happening across Tennessee, as well as help families stay together.

A Lot of Work Left To Do

While these bills are a great way to kickstart progress towards Tennessee’s criminal justice reform, they are only the beginning. Over 30 years of harsh punishments for crimes will take a lot more to rectify than just a couple of new bills.

“The most important thing will be continuing to support offenders as they are released and re-entering society,” says Attorney Charles Wheland of Yates & Wheland. “Many people struggle with the transition from prison to everyday life again, and the state can do a lot to help by enacting new policies that increase support for this group of people.”

A Change for The Tennessee Criminal Justice System

After years of harsh penalties for a variety of crimes, supporters of these new bills feel it really is time for a change in how Tennessee deals with crime. Advocates of criminal justice reform in the state are excited to see how these two bills change the future of Tennessee.