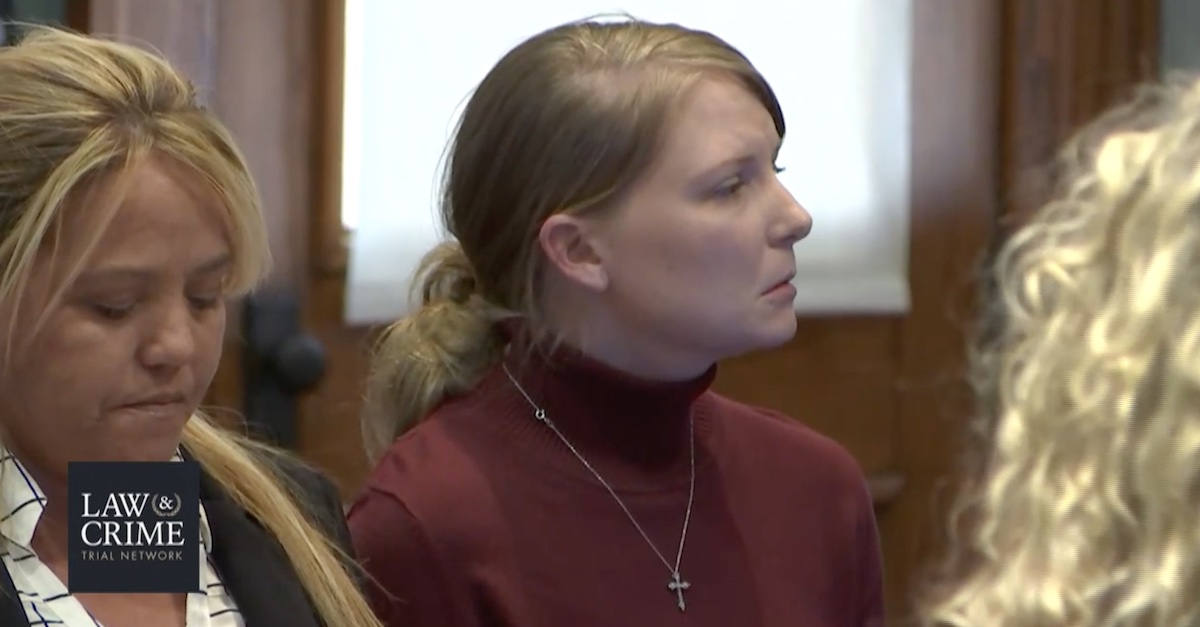 Lynlee Renick after the verdicts are read.

Jurors watched as Missouri woman Lynlee Renick, 33, testified in her own defense on Wednesday, but the jury ended up finding the defendant guilty on Thursday of murdering her 29-year-old husband Benjamin Renick at his snake breeding facility on June 8, 2017.

She recruited friend and employee Ashley Shaw to plot the murder, and when an attempt to poison Ben with Percocet in protein shakes failed, they sought out Renick’s ex-boyfriend Michael Humphrey as a hitman, prosecutors said. Humphrey ultimately provided the firearm, and it was Renick who shot her husband, authorities said.

Shaw and Humphrey both cut deals with the prosecution. Shaw dodged charges outright, while Humphrey was already convicted of first-degree murder in this case but got that knocked down to second-degree murder in exchange for testifying.

Lynlee Renick claimed she woke up the find Ben raping her, Shaw said. Shaw said she did not know why she helped in the plot. 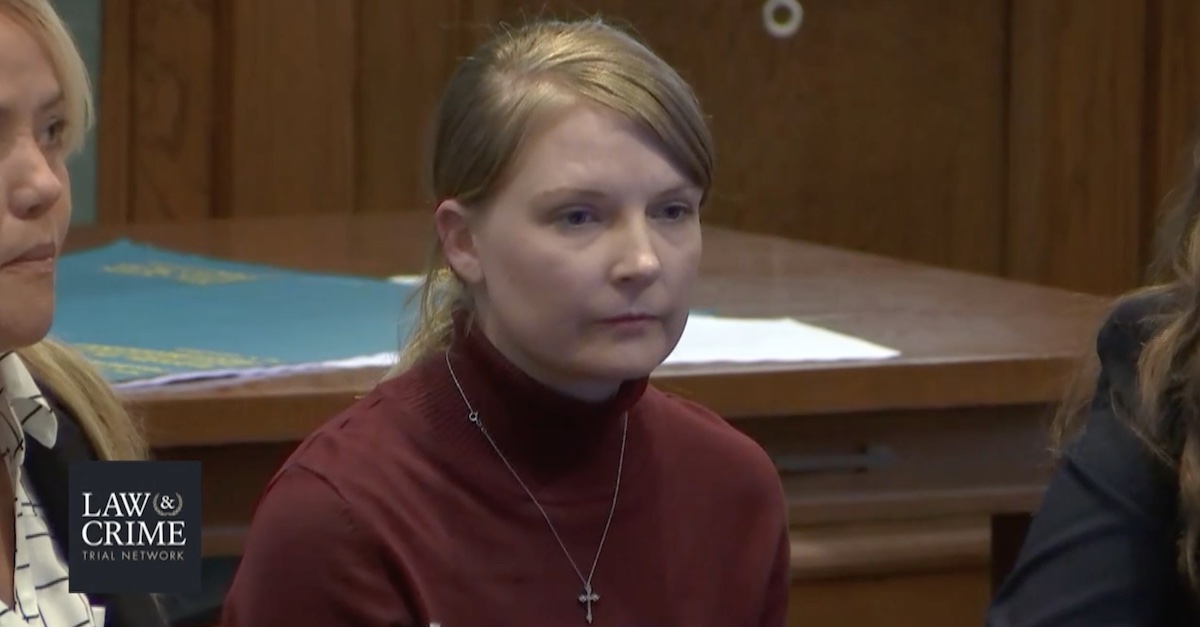 Lynlee Renick ahead of sentencing

Renick testified that she brought Humphrey to her husband’s business because she planned on talking to Ben about a divorce, and she wanted someone there in case Ben got upset. She claimed to be outside when she heard gunshots, and then saw Humphrey run out and tell her to get in the car.

Defense lawyer Timothy Hesemann suggested Wednesday that Shaw told police what they wanted to hear because they threatened her with an arrest.

Prosecutor Kevin Zoellner challenged Renick’s account during cross-examination. He grilled her on why she did not check on her husband even though she heard gunshots, why she did not call 911, why she sent friendly texts to both him and Humphrey after the shooting, and why she continued to lie even when first responders got involved. Renick admitted on the stand that she suggested to police that they look at Ben’s brother as a suspect.

Hesemann told jurors that his client made poor decisions under indescribable trauma. Lynlee Renick said on the stand that she did not want to face reality when she hear the gunshots.

She was often tearful and somber during her testimony, but Zoellner painted her as a mastermind, if a somewhat bungling one. She was cruel enough to blame the murder on the dead man’s brother, he said in his rebuttal case.

“Do you know what kind of cold heart lies within you?” Zoellner told Renick during cross-examination.

Renick’s reaction after the conviction on charges of second-degree murder and armed criminal action speaks for itself. 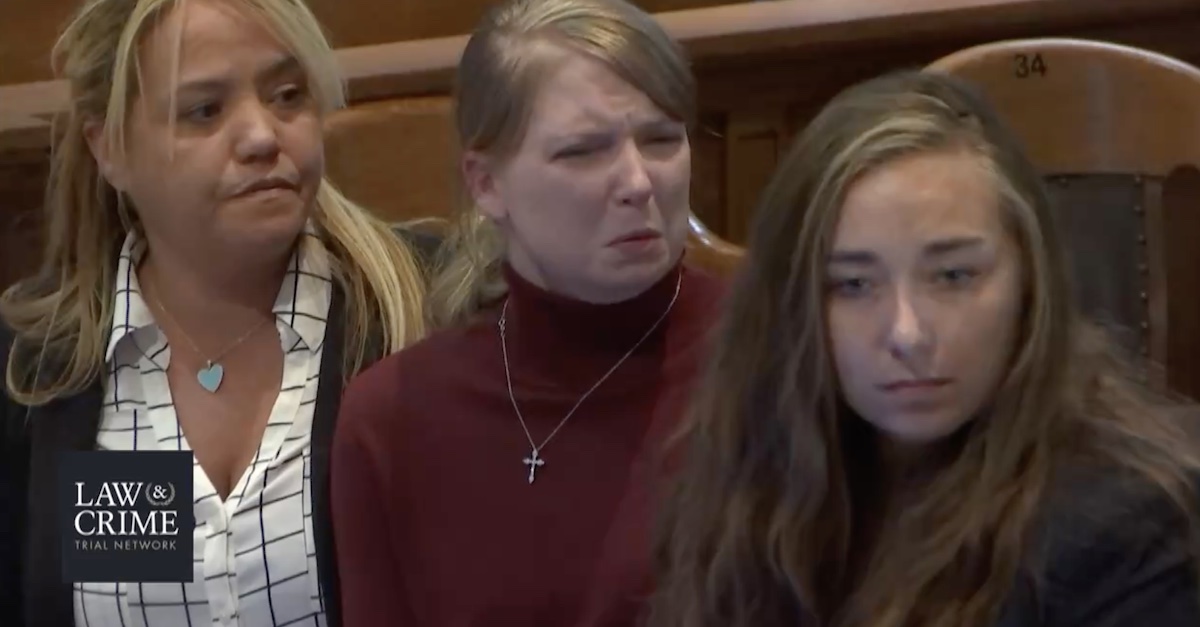 In the penalty phase later on Thursday, jurors recommended 13 years in prison for murder, plus 3 years for the armed criminal action charge.