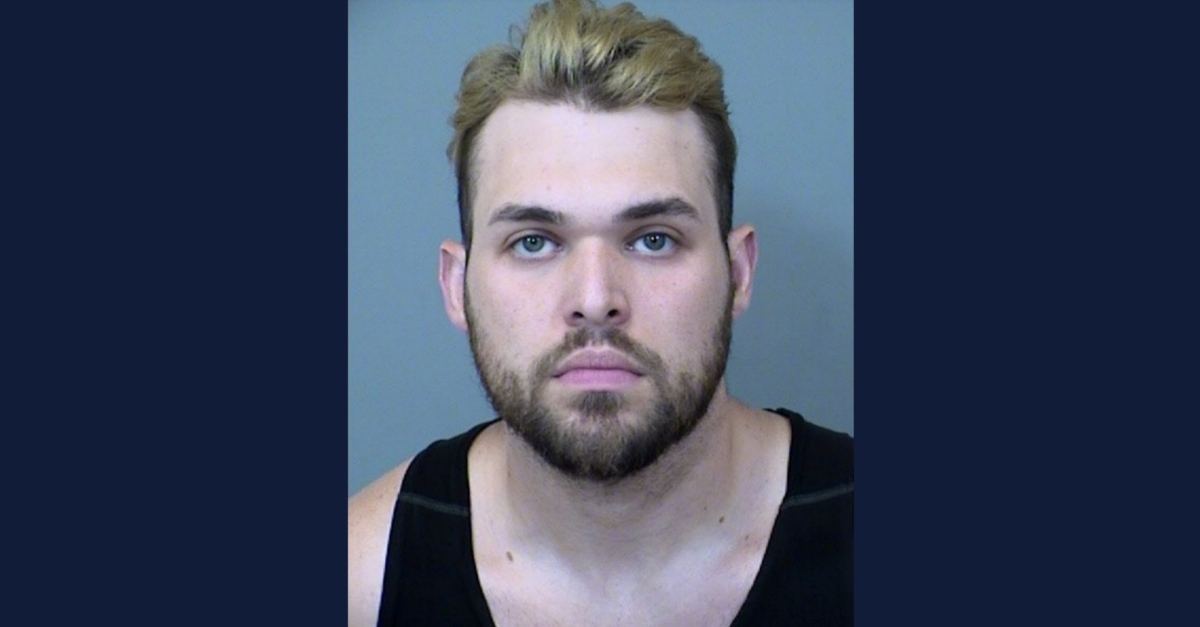 The son of a high-profile murder defendant known as the “Doomsday Cult” mom has been arrested on unrelated sexual assault charges. Colby Ryan, 26, was booked into the Maricopa County jail in Arizona on Saturday, records show.

The defendant is widely known as the eldest child of Lori Norene Vallow, 49, the woman charged in Idaho with murdering her younger children Joshua “JJ” Vallow, 7, and Tylee Ryan, 16. Colby has repeatedly voiced exasperation at his mother and her co-defendant husband Chad Daybell, 54, but he now faces legal problems of his own.

Court documents out of Phoenix, Arizona, allege that he raped a woman at her home. On Friday, shortly before 8 p.m., she told investigators that Colby Ryan sexually assaulted her two days earlier, according to KTVK/KPHO. Ryan allegedly arrived at the woman’s house, where they began watching TV. They started kissing. He wanted to do more, but she did not, the woman told cops. She repeatedly told him so: “stop,” “this isn’t a good idea,” and “I don’t want to do this.”

Ryan allegedly raped her. She pleaded with him to stop and attempted to push him off, the report said. When Ryan finally got off of the woman, she said she was not okay with what happened and that she wanted to be left alone, police said.

Ryan allegedly said he was sorry, and he started crying. According to cops, the woman said she went to her bedroom and locked the door. The following morning, she recorded a conversation between her and Ryan where he allegedly admitted raping her after she told him to stop. She gave cops the recording. They arrested Ryan. He confessed, cops said. 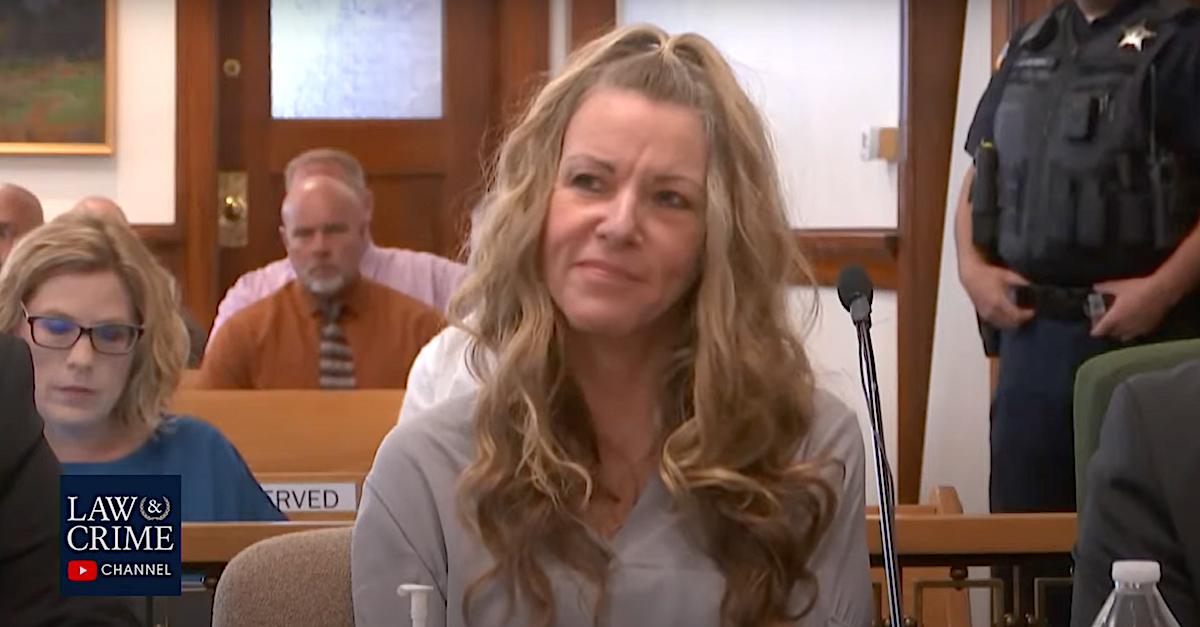 “During the recorded conversation, the Defendant agreed that he ‘raped’ the Victim,” stated documents, obtained by KSAZ report. Ryan’s confession to cops was post-Miranda, officers reportedly said.

Court is set for Friday, according to KUTV. Ryan’s bond is set at $10,000, and he is charged with sexual assault.

Meanwhile, the unrelated murder case against his mother and stepfather continues. The family’s story is convoluted and fraught. Colby’s previous stepfather Charles Vallow called out to cops for help in Gilbert, Arizona, telling them in January 2019 that Lori Vallow threatened to kill him.

“She’s lost her mind,” he said. “I don’t know how else to say it. We’re LDS [Latter-day Saints]. She thinks she’s a resurrected being and a god, and member of the 144,000.” She asserted that Jesus was “coming next year,” according to his account.

Prosecutors now say that Cox tried to kill Chad’s previous wife Tammy Daybell, 49, the following month and that Chad ended up killing her, though authorities did not consider her death suspicious at the time. Lori and Chad got married in Hawaii in early November 2019. They landed on police radar later that month when cops discovered that Joshua and Tylee were missing. While the kids were considered missing —  and rather than assisting in the search — the Vallow and Daybell fled Idaho and went to Hawaii, authorities have said. In December 2019, Cox died in Arizona of what authorities there called a blood clot.

Lori, sometimes referred to as the “Doomsday Cult” mom, is charged in Arizona with conspiring to murder Charles Vallow. Idaho charges against her include first-degree murder her children’s deaths and conspiracy in Tammy Daybell’s death.

Colby Ryan spoke to Dateline for an April 2020 report before the children were found dead.

“Like, how do you not produce the kids?” he said of his mother. “That’s the whole reason you’re in jail in the first place right now.”

“I feel like my mom would die for the kids,” he told Fox 10 Phoenix in a Feb. 2020 interview. “So to see this and hear it, and also be questioning why they’re not being found, that’s where all this comes into a battle between what you think and what you feel.”

“It’s hard,” Colby Ryan told East Idaho News after Chad Daybell pleaded not guilty to charges in June 2021. “It’s really hard seeing him, knowing he did it and knowing everything about the truth. This whole process is really hard. Obviously, we’ve all had to go through it, but he’s going to say what he’s going to say. He’s going to lie about it. From the beginning, they lied about it, so there’s nothing you can do about it.”