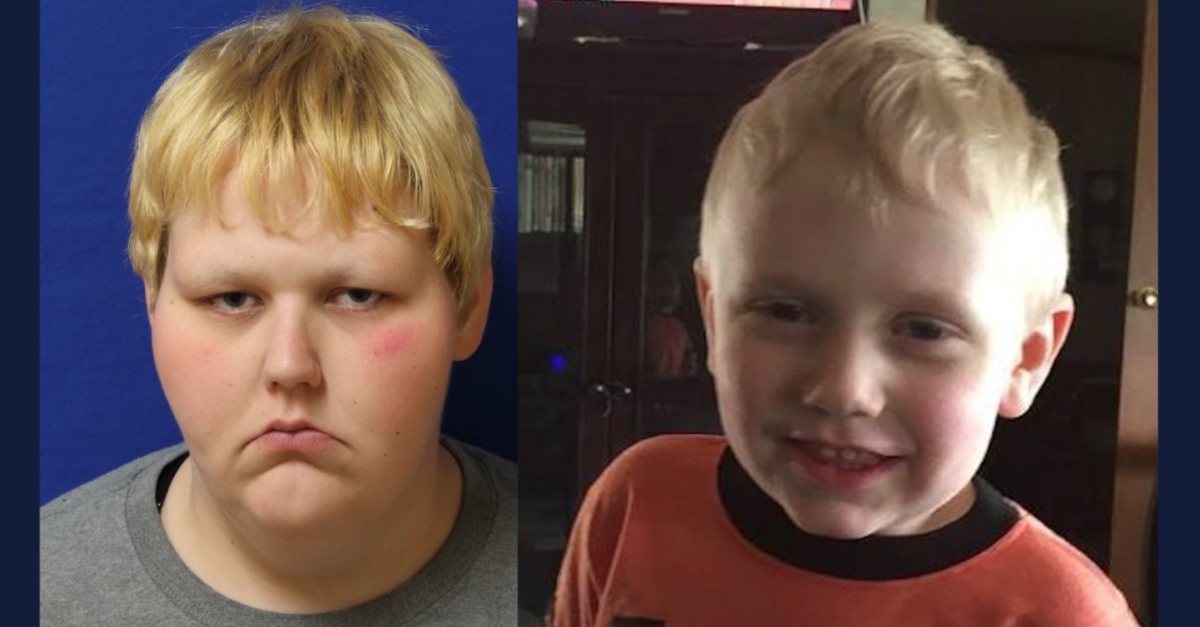 The woman implicated in her son’s beating death has pleaded no contest to charges on the first day of jury selection in her trial. Krystal Daniels, who faced life in prison, had agreed to spent 15 years behind bars.

Joseph Ray Daniels, the victim’s father, was previously sentenced to life on a charge of second-degree murder after jurors convicted him of beating son Joseph “Baby Joe“ Clyde Daniels, 5, to death.

WATCH: #KrystalDaniels pleads no contest to four charges involving child abuse/neglect in the case of her missing/presumed dead child #BabyJoe. Her trial was set to start today. Her sentence will be a total of 15 years which she’ll be required to serve 85% of. pic.twitter.com/K5wEm3kX0T

Prosecutors previously argued that Krystal Daniels was a risk to destroy evidence if she bonded out of jail. She admitted to witnessing the fatal beating, but her defense maintained she said this during a “six-hour interrogation,” according to The Tennessean.

Prosecutors said Joseph Ray murdered their son out of spite: Krystal Daniels was going to dump him for another man, prosecutor Josh Turnbow said. She was getting $1,200 for the boys and needed the money to leave Joseph Ray.

Joe Clyde Daniels, who was called “Baby Joe” to differentiate him from his grandfather of the same name, was reported missing on April 4, 2018, and the father tried to make it seem the young boy left home in the middle of the night.

In footage, Joseph Ray Daniels admitted spanking the boy, and gave different stories about whether he got mad at the 5-year-old, who is on the autism spectrum and non-verbal, for peeing in bed. But he said he did not remember things when he got angry.

Joseph Ray Daniels eventually admitted to hitting Baby Joe, putting his unresponsive body in a field and crossing his arms. The defense argued that investigators coerced this confession.

Baby Joe remains missing to this day. His half-brother Alex, whose mother is also Krystal Daniels, testified to seeing Joseph Ray stand over the boy’s body, and said that their father carried the victim out of the home.