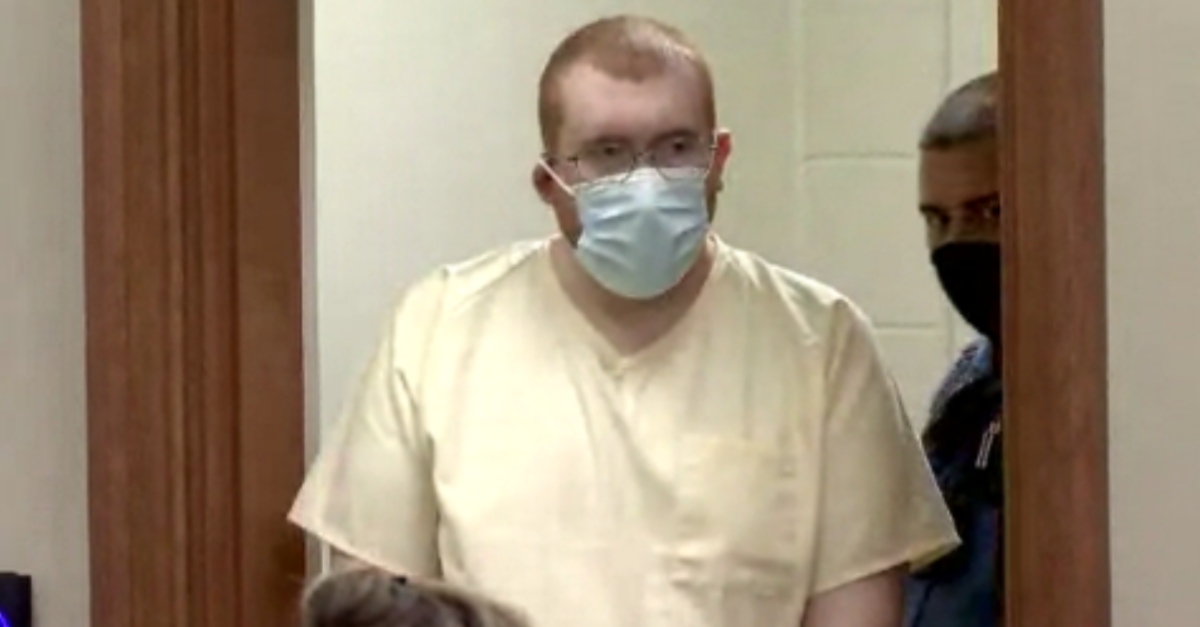 A Tennessee man convicted of murdering his 5-year-old son by beating him to death has learned his punishment.

A judge sentenced Joseph Ray Daniels, 31, on Tuesday to life in prison with the possibility of parole after 51 years for murdering Joe Clyde Daniels, 5. Prosecutors did not seek the death sentence or life without parole, said Judge David D. Wolfe.

The victim, often referred to as “Baby Joe,” was on the autism spectrum and non-verbal. The prosecution tried to show that the father had a pattern of violent behavior. For example, Tennessee Department of Corrections Patrol Station Manager John Wesley McGranahan testified that he wrote the pre-sentencing report and said that Joseph Ray Daniels admitted to aggravated assault of his aunt as a juvenile. Joseph Ray Daniels had admitted to previously threatening to kill his stepmother, according to this testimony.

Jurors convicted Daniels of second-degree murder and other charges in June. Baby Joe’s half-brother Alex, who was 8 years old during the 2018 murder, testified to seeing their father beat the victim for peeing in the bed, and to seeing their father take Baby Joe’s body outside. Krystal Daniels, 29, the mother of both boys, faces trial next February for charges including aggravated child neglect.

Investigators have never found the 5-year-old boy’s remains. Joe Clyde Daniels was nicknamed “Baby Joe” to differentiate him from his grandfather of the same name. As seen on video, Joseph Ray Daniels tearfully confessed to the murder after initially denying guilt and claiming the 5-year-old escaped the home.