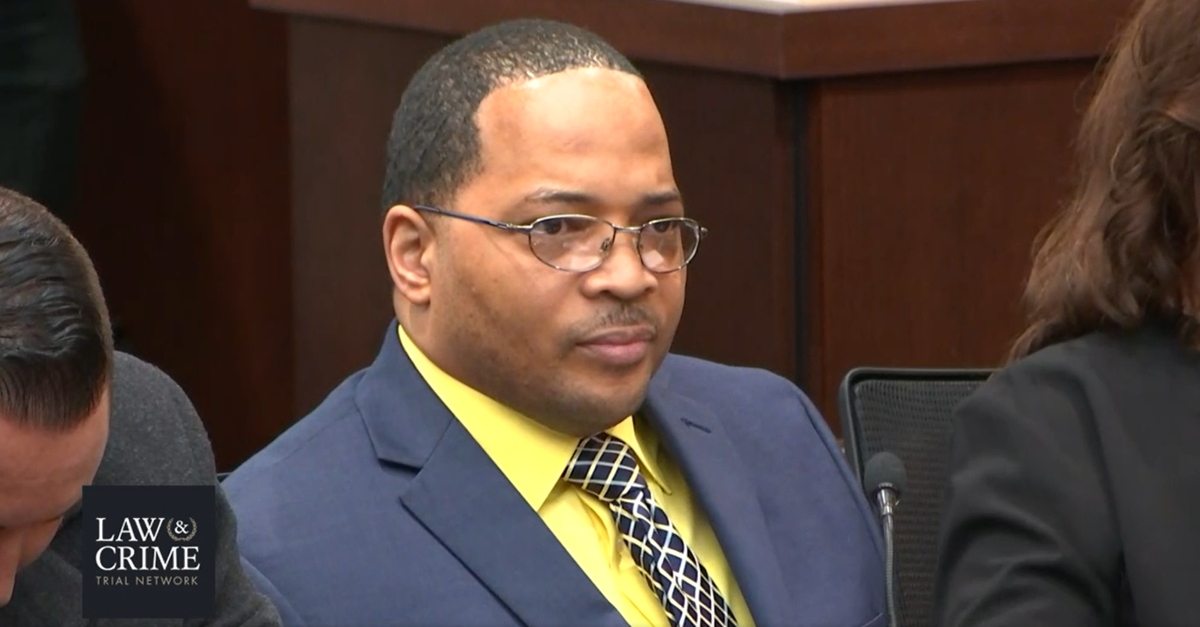 Henry Segura was found guilty in the 2010 murders of his girlfriend Brandi Peters, their 3-year-old son JaVante Segura, and Tamiyah and Taniyah Peters, the adult victim’s twin 6-year-old daughters who were not the defendant’s kids.

The case will now move onto the penalty phase.

Prosecutors said he ended their lives because he owed over $20,000 in child support for his son. This is the second time the defendant was tried in the case. The first time ended in a mistrial in 2017 after jurors were deadlocked 8-4 in favor of acquittal.

As before, Henry Segura took the stand, and insisted that he didn’t kill anyone. He said he had sex with Peters at her home, left, and spent the rest of the night at his residence. The defendant, who was already married and had another child out of wedlock, admitted that he was a cheater but no killer. He said that infidelity was “my drug of choice. I’m not proud of it, but that’s what I did.”

Segura downplayed the child support payments, saying he’d been through issues before with another woman, and that he felt confident he could’ve been able to get the amount reduced.

#SeguraRetrial – Tameika Hawkins-Clark testified in the first trial that Segura owed her around $20K in back child support. pic.twitter.com/L2z8s3ky1X

The defendant testified that he considered JaVante Segura his son, though Brandi Peters was telling him that the child wasn’t his.

Prosecutors maintained that the defendant confessed to murder in jail.

#SeguraRetrial – Kelsey Kinard was a cellmate of Segura’s. He says Segura confessed to the murders in 2011 and said Segura even wrote a rap song about it. pic.twitter.com/ebtsrHl15F

The defense suggested alternate suspects, arguing that that Peters was involved in the drug trade, and might have been killed over this.