Henry Segura Sentenced to Life in Prison for Murdering Brandi Peters, Her 3 Children 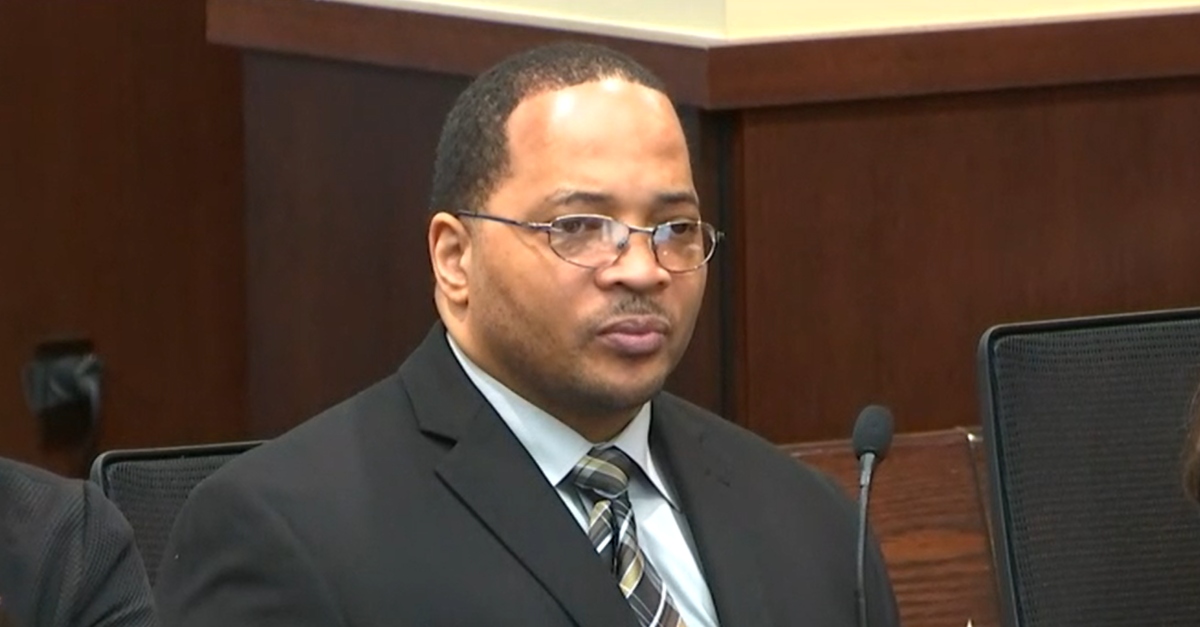 Henry Segura has been sentenced to life in prison for the first-degree murders of his girlfriend Brandi Peters, their 3-year-old son JaVante Segura, and Tamiyah and Taniyah Peters, the adult victim’s twin 6-year-old daughters who were not the defendant’s kids.

“Love doesn’t do this,” Assistant State Attorney Eddie Evans told jurors in his closing argument for the penalty phase. “Wickedness, violence, cruelty does this.”

The defendant told the court Thursday morning that he didn’t want his attorneys to save him from the death penalty. They would put forward no opening statement, witnesses, or closing argument.

The defendant killed the victims because he owed over $20,000 in child support in care of his son, prosecutors said. He downplayed this amount during testimony, saying he felt confident he could’ve gotten the number reduced in court, but that the murders occurred before he was able to. Henry Segura insisted he didn’t kill anyone. His defense attempted to present other explanations as to who slew Peters and her children. They alleged that Peters was involved in the drug trade, and they suggested that she was killed over this.

The defendant was first tried in this case in 2017, but this ended with the jury being deadlocked 8-4 in favor of acquittal. He opted for a 6-person panel instead of 12 this time around. The defendant testified in both trials, but in the second, he argued with Judge James Hakinson in front of the jury after being chastised for speaking over the prosecutor.

“She’s asking the same question over and over,” Segura said.

“Be quiet,” Hankinson said even louder.

Segura gave him an incredulous look.

Assistant State Attorney Jon Fuchs used this against the defendant during closing arguments of the guilt phase of the trial, telling jurors that Segura was a “man that gets frustrated and snaps.”