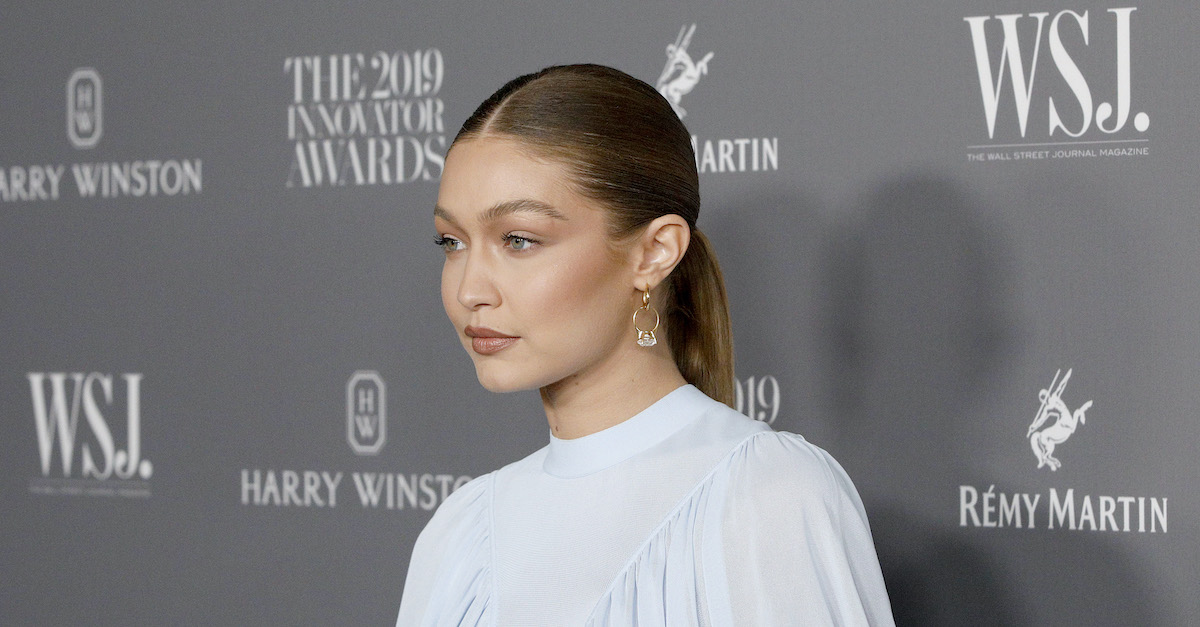 Jury selection is not usually interesting, but there was a twist on Monday at Harvey Weinstein’s rape trial in New York City. Model Gigi Hadid was revealed to be one of roughly 120 potential jurors in the case.

The press was out in force as Hadid exited the courthouse, and reported on the situation with permission of the court.

Manhattan Supreme Court Judge James Burke reportedly asked Hadid on Monday if she knew Weinstein, Weinstein’s lawyers or witnesses against the defendant. Hadid answered that she has met Weinstein before and has met Salma Hayek. Hayek claimed that Weinstein sexually harassed her.

Despite this, Hadid said, she thought would “still able to keep an open mind on the facts.”

That was her answer to Judge Burke’s question, “Is there anything about having met them that makes you unable to be an impartial juror?”

Law&Crime Network host, criminal defense attorney and former New York City homicide prosecutor Julie Rendelman said that it is not likely that Hadid will be chosen as a juror.

“In the end, I don’t think she will be chosen as a juror. From the prosecution’s perspective (both sides arguably), she may be too much of a distraction for this case,” Rendelman told Law&Crime. “From the defense’s perspective, while she states she can be fair, (and no reason to doubt that), her familiarity with possible victims of Weinstein may influence her decision making, even if unintended.”

The words “I think I’m still able to keep an open mind on the facts,” is often the kiss of death for a potential juror. Prosecutors, defense attorneys, and the judge are often wary of "I think" instead of "I'm sure". #HarveyWeinstein @vicbekiempis #GigiHadid https://t.co/ZD31MdwsaX

The Weinstein trial has, so far, been anything but uneventful. An outburst from the judge and remarks by one of Weinstein’s attorneys sparked controversy in recent days. And, on the first day of the New York trial, Weinstein was hit with new charges in California.

Weinstein has been accused of sexual misconduct, including rape, by more than 80 women. He faces five counts in New York City connected to just two accusers. The defendant allegedly sexually assaulted Mimi Haleyi in a SoHo loft in 2006 and raped an unnamed woman in a hotel room in 2013. The charges are two counts of predatory sexual assault, first-degree rape, third-degree rape of a person unable to consent for a reason other than her age, and performing a criminal sex act in the first degree.

Weinstein has pleaded not guilty and has denied all allegations of nonconsensual sex.