Donna Rotunno: Annabella Sciorra Is an Actress for a Living | Law & Crime

Harvey Weinstein’s Attorney: Rape Accuser Will Be ‘Excellent Witness’ Because She’s an Actress for a Living 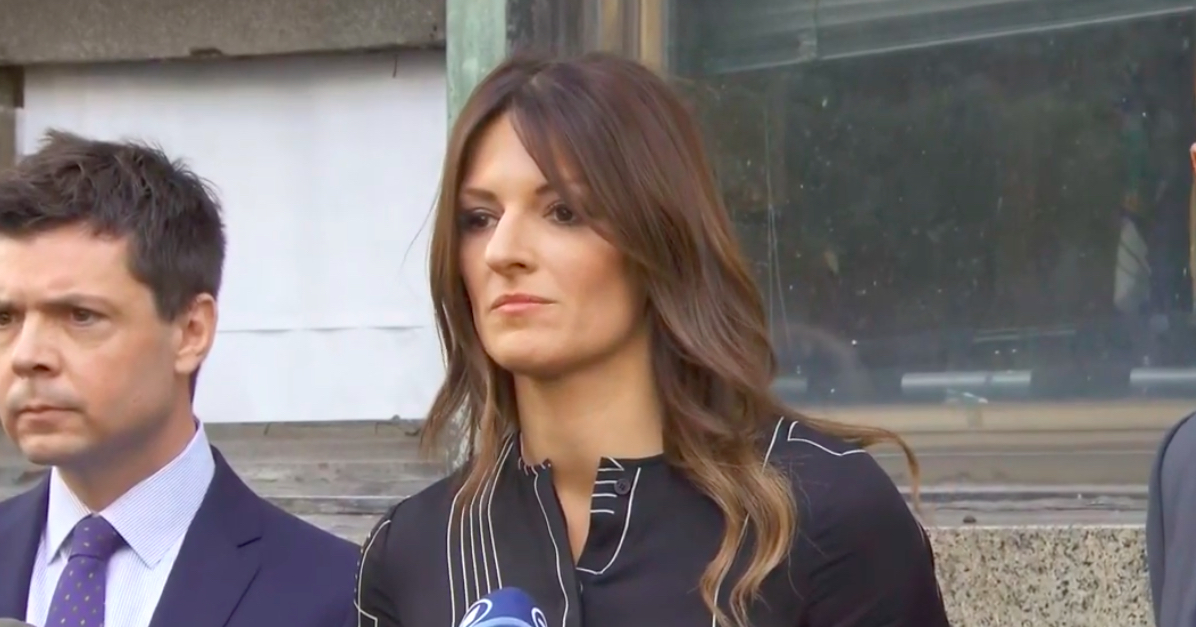 Harvey Weinstein’s lead defense attorney Donna Rotunno said on Friday that while her client may have made some “very bad decisions in business in terms of how he treated people,” he never engaged in nonconsensual sex with any of the dozens of women who have accused him of sexual misconduct.

The Chicago-based defense attorney said she doesn’t believe the expected testimony of four women who’ve accused the disgraced former Hollywood mogul of rape will be “compelling” to the jury, but she did say that at least one of the women will likely be an “excellent witness” due to her acting experience.

“We have to deal with those prior-bad-acts witnesses, and we will do that. Their testimony I think in the end will not be very compelling to the jurors for a variety of reasons,” Rotunno said during an appearance on CNN.

Harvey Weinstein’s criminal trial in New York is set to begin Monday. "It's possible that he may take the stand, depending on how the evidence plays out,” Weinstein’s attorney Donna Rotunno tells @smerconish. https://t.co/KUgF5uxQI7 pic.twitter.com/RAOVOiDooJ

Responding to a question from host Michael Smerconish, Rotunno specifically spoke about one of the prosecution’s key witnesses: former Sopranos actress Annabella Sciorra.

“You know, Annabella Sciorra is an actress and she has spent an entire life acting for a living and I anticipate that she will be an excellent witness on the stand,” Rotunno said. “I’m sure that she will be prepared to answer my questions, she will be ready for what I’m going to ask her, and again, I think the circumstances and the facts and the evidence in the case will show to the jury that she — her statements don’t rise to the level of what the prosecutor is asking the jury to convict Mr. Weinstein on.”

As previously reported by Law&Crime, Sciorra’s statements include allegations that Weinstein showed up at her New York City apartment late one night, pushed his way through the door, and cornered her in the bedroom, where he allegedly raped her and performed oral sex on her despite her protestations.

Rotunno also said there was a chance that Weinstein may take the stand to defend himself “depending on how the case plays out.” She has said before that she believes that #MeToo movement has done women a disservice.

Weinstein’s trial in New York County’s Supreme Court is set to commence Monday, and the Law&Crime Network will be covering it.

#WeinsteinTrial – Jury selection now moved to Tuesday, Jan. 7. There will be a hearing on Monday. Law&Crime's @jessecordweber will be reporting LIVE from the courthouse with the latest. pic.twitter.com/f49rI95xCS