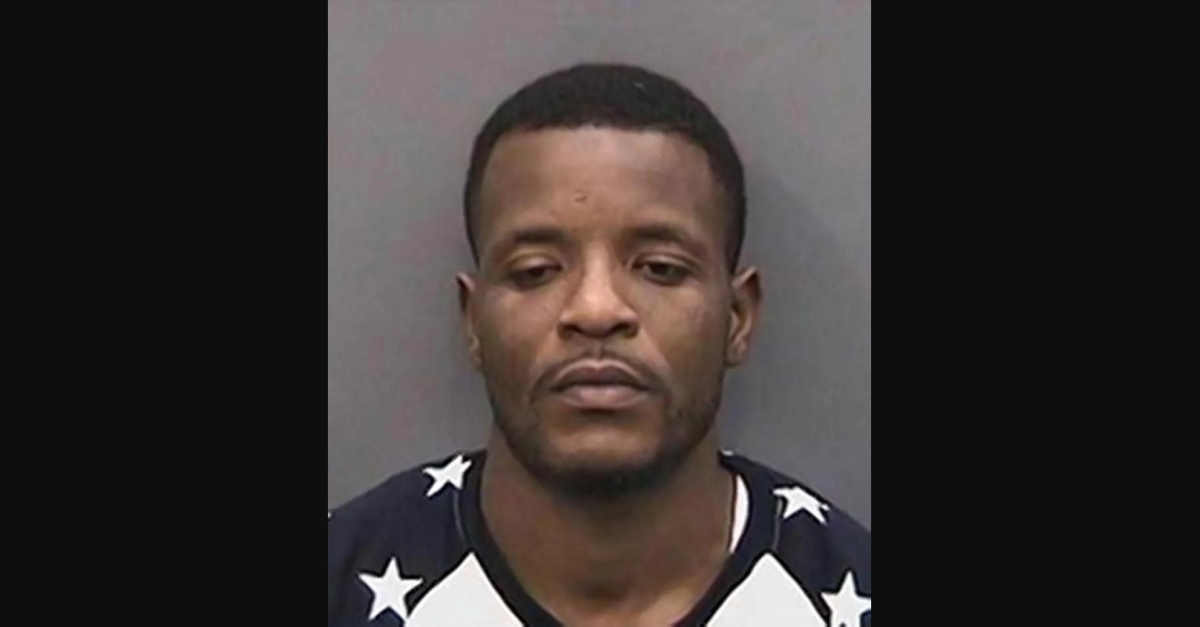 Authorities say the victim was in the care of Eboni Wiley, a family friend. Wiley and Ritchie picked her up on May 16, 2014. They traveled to a home, where the defendant was alone with the victim starting at about 4:50 p.m. Investigators claim he committed the crime, stuffed the body in a suitcase, and dumped it by the Courtney Campbell Causeway.

Prosecutor Scott Harmon said in closing arguments on Wednesday that Ritchie was a master manipulator, who lied and used Wiley and his mother to cover up what really happened.

#GranvilleRitchie – Wiley left to get marjuana at the request of Ritchie. She left 9-yr-old “Sugarplum” with Ritchie. When she returned Ritchie told her he let Sugarplum go to the CVS to get candy. pic.twitter.com/uYMknpFSzI

#GranvilleRitchie – Wiley said Ritchie told her to tell Felecia’s family that there was no male in the house, only females so she wouldn’t seem like a bad person for leaving Felecia alone with a man. pic.twitter.com/ICiF7E3rSA

Wiley is charged in an ongoing case with allegedly providing false information to law enforcement. Authorities said she originally lied to them during the investigation into Williams’ disappearance.

During closings, defense lawyer Bjorn Brunvand pointed out expert testimony that apparently showed there was no evidence of sexual battery. Apparent signs of sexual abuse on the victim’s body might have happened while she was floating in the water, exposed to the elements. He pointed as Wiley as a possible perpetrator of the murder. He said she used ecstasy, and that she said it could feel like Satan was manipulating her while she was on it.