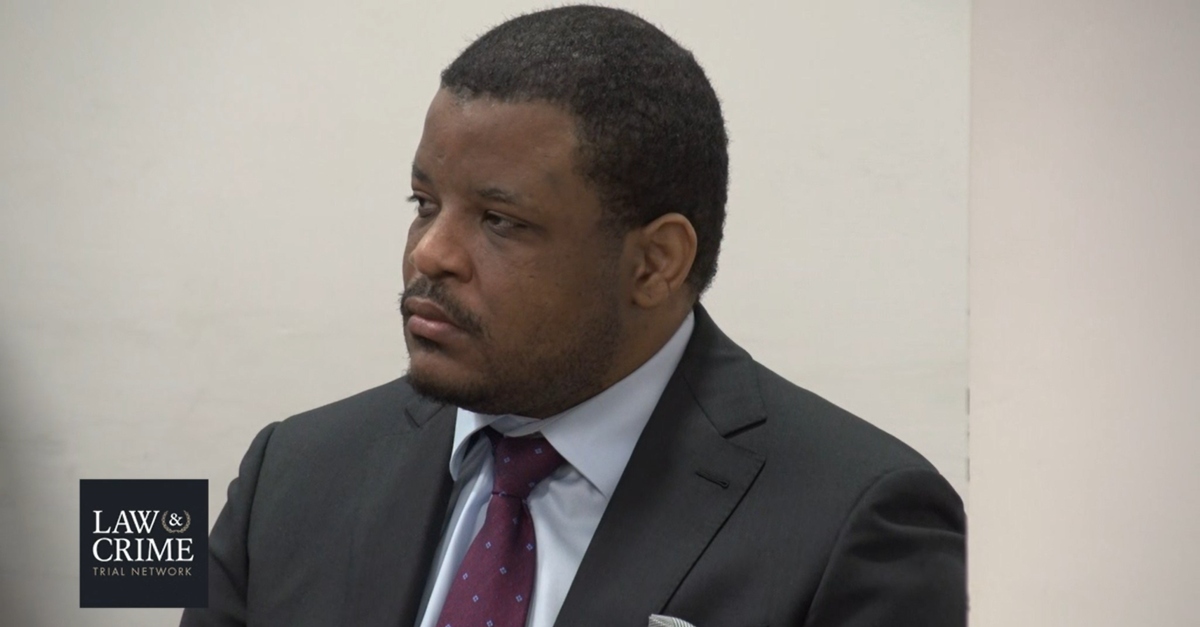 Jurors recommended the death sentence on Friday night for Granville Ritchie, 40, in the rape and murder of Felecia Williams, 9.

The jury found him guilty of charges on Wednesday in a Hillsborough County, Florida courtroom. Prosecutors said that he and Williams family friend Eboni Wiley picked up the victim. While Wiley was out, he abused the girl, killed her, and put her body in the water by the Courtney Campbell Causeway, authorities said.

Now the question was whether he’d get the death penalty.

“‘If anyone causes one of these little ones–those who believe in me–to stumble, it would be better for them to have a large millstone hung around their neck and to be thrown in the depths of the sea,’” Williams’ mother Felecia Demerson said in a victim impact statement. “That scripture is talking to someone that knows better, and Granville Ritchie knew better.”

The penalty phase was tough on at least one juror, who cried during Demerson’s statement.

“I knew when she was first born that she would be my special child,” said Demerson about her daughter.

During the penalty phase, prosecutors emphasized that Williams would have been in significant physical and emotional pain during the crime.

As is typical in the penalty phase of Florida death penalty cases, the defense tried to highlight instances when the defendant sustained brain trauma. This included two accidents when he was 10 years old, as well as car accidents as an adult in Florida. Ritchie lived through a violent childhood, sustaining physical abusive from his father, testified psychologist Dr. Hyman Eisenstein.