Attorney: Joshua Brown Would Have Been Asked to Testify Against City | Law & Crime 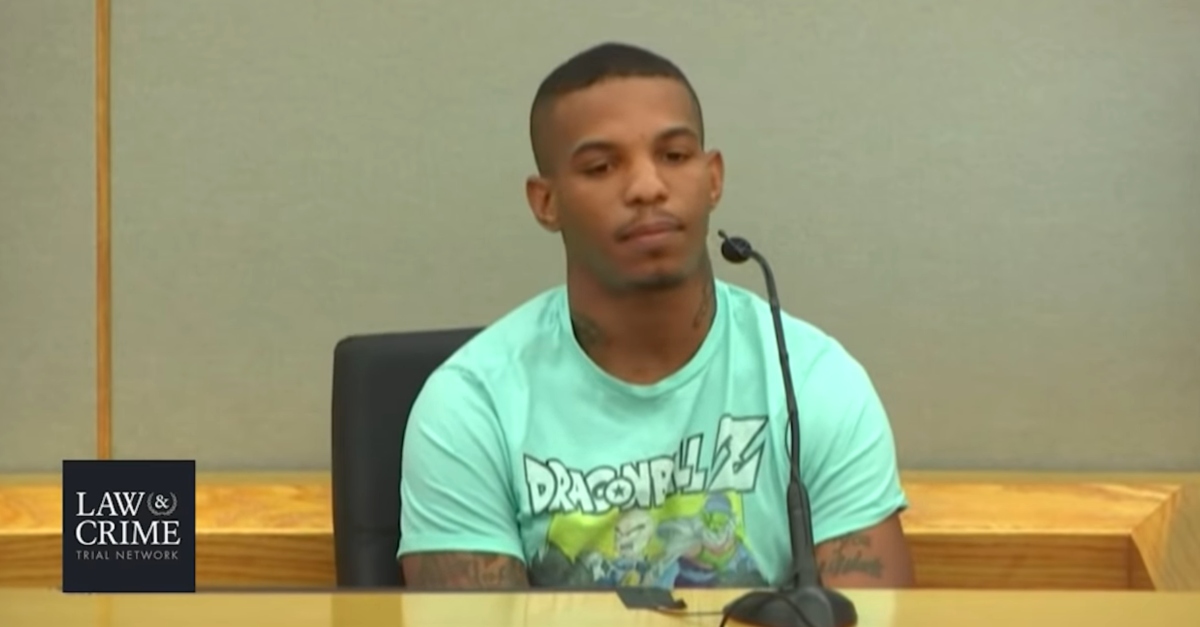 The killing of Joshua Brown, mere days after a verdict and sentencing in a high-profile trial, has complicated a pending civil case against the city of Dallas. While Brown’s family mourns his loss and people across America demand answers, an attorney for the family of Botham Shem Jean said Brown would have been called as a witness. Brown feared for his life and didn’t want to testify in the criminal trial against former Dallas police officer Amber Guyger because he had been shot last year, the lawyer said.

“To have a key witness suddenly be killed is suspicious,” lawyer Lee Merritt told CBS in a Monday report. “Was this related to the trial? There is no clear indication.”

It’s very, very easy to find suspicion online that Brown might have been killed Friday at the ATERA apartments because of his role in the criminal trial in testifying against Guyger. Some believe cops themselves killed him. Right now, the narrative from police is that there’s no known motive or suspect(s) in the case, only that witnesses reported seeing a silver four-door sedan rapidly leaving the parking lot.

Brown had been afraid for his well-being since he had been shot last year, while a person standing by him was killed, Merritt told CBS.

“He was reluctant to testify in this case because he had been shot at and he thought some people might want to do harm to him,” he said.

Brown was shot in the foot in an incident last year outside the Dallas Cabaret strip club, according to WFAA. Nicholas Shaq’uan Diggs was killed. Kendall Deshonn Morris was indicted for murder and aggravated assault over the incident, and is out on bond, said the outlet.

There’s no public, substantive evidence to support to the claim that Brown was killed as retaliation for testifying against Guyger. What we do have is very striking timing. Guyger was convicted Tuesday and sentenced on Wednesday for shooting and killing Jean in his apartment complex in the South Side Flats apartment on Sept. 6, 2018. There was no dispute that Guyger killed Jean; the question a jury had to answer was whether this was a murder.

Guyger, a resident on the third floor, said she accidentally parked on the fourth floor after a long day at work; after that, she went to Jean’s apartment believing it was hers. She shot and killed him while thinking he was an intruder. Guyger’s defense argued her error was reasonable under the law. Jurors sided with the state and convicted the former cop of murder.

Brown testified that he lived across the hall from Jean; he said he met Jean the day of the murder because leasing office people had asked them about a noise complaint.

He said that he left home to watch a football game, then returned at the time of the time of Jean’s death. Brown testified he overheard two surprised voices, then gunshots.

Note: Updated with more detail on the 2018 case in which Brown was shot.