‘I Know the Truth About Johnny’: Depp-Heard Trial Star Witness and Supermodel Kate Moss Speaks Out About Her Testimony 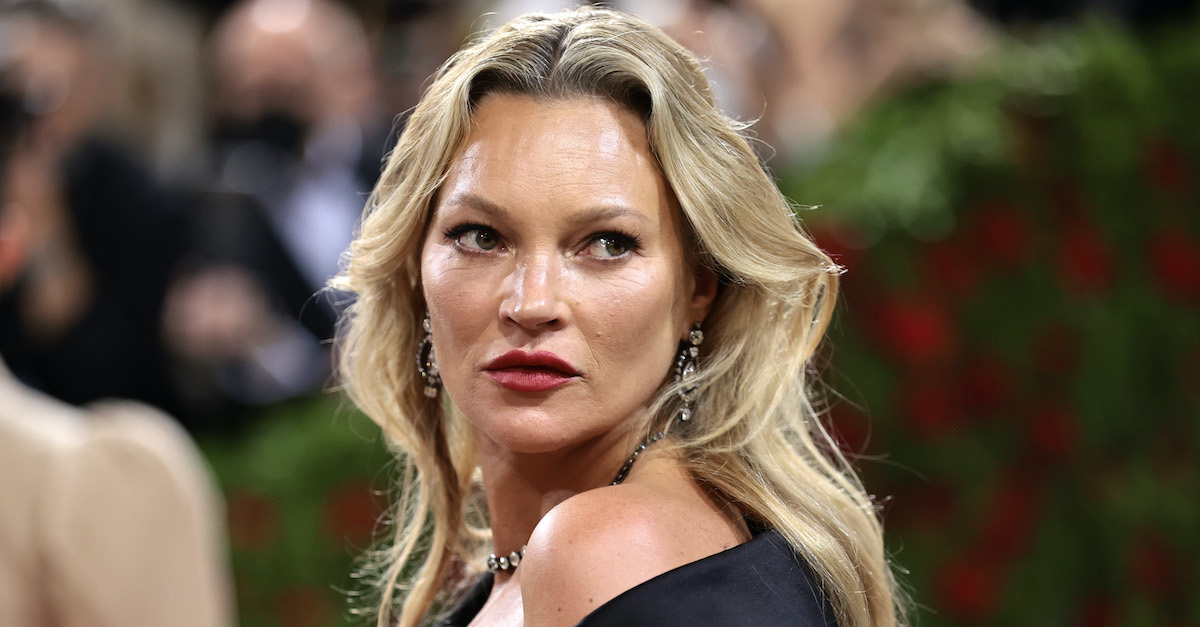 Kate Moss attends The 2022 Met Gala Celebrating “In America: An Anthology of Fashion” at The Metropolitan Museum of Art on May 2, 2022 in New York City.

Supermodel Kate Moss is breaking her silence about many things – including her testimony during the blockbuster defamation trial between actors Johnny Depp and Amber Heard.

“I know the truth about Johnny,” Moss said during a recent interview on BBC Radio 4’s long-running Desert Island Discs program. “I know he never kicked me down the stairs. I had to say that truth.”

The onetime ingénue of the late 1980s said she was motivated to speak on behalf of her former partner after Heard referenced a decades-old rumor during her own testimony in order to paint Depp as something of a serial domestic abuser.

Heard testified about a longtime favorite of the gossip beat: Depp’s and Moss’ trip to a luxury resort in Jamaica. There, during a rainstorm, the supermodel slipped and fell down a staircase.

Rumors said Depp was the source of that stumble. Heard was one such sharer of the rumor and she leveled the allegation against Depp on the record during the trial, saying it flashed across her mind as her then-partner allegedly attacked her sister.

Depp, Heard said, struck her sister, Whitney Henriquez, on the stairs of their Los Angeles house in March 2018.

“I just, in my head, instantly think of Kate Moss and stairs,” Heard said, adding that she “swung at” Depp to protect Henriquez.

Moss, in her testimony said that alleged shove never ever happened.

Appearing via video feed, for all of four minutes, Moss categorically testified in her ex-boyfriend’s favor.

“I screamed because I didn’t know what happened to me and I was in pain, and he came running back to help me and carried me to my room and brought me medical attention,” she told jurors. “No, he never pushed me, kicked me or threw me down any stairs.”

Depp later took the stand to address the Jamaican stairs incident as well, saying that Heard turned Moss’s rain-caused tumble “into a very ugly incident, all in her mind.”

Heard’s legal team decided against cross-examining Moss after the devastating testimony. And, that perhaps pivotal moment in the internationally captivating trial was anticipated by Depp’s team.

When Heard first made the accusation in court, Depp’s attorney Benjamin Chew gave a fist pump to the legal team, seemingly under the impression that the actress had opened the door for Moss’s testimony. Depp and Moss have remained close friends despite their relationship ending long ago.

“You didn’t expect Ms. Moss to testify that that never happened, did you?” the attorney asked.

To which Heard replied:

Incorrect. I know how many people will come out of the woodwork to be in support of Johnny. It is clear by this courtroom how many people will do that…Everybody who was around in the ’90s and the early aughts knew that rumor. I had heard that rumor from multiple people. Of course that’s what flashed through my head when my violent husband not only swung for me but all of a sudden swung for my sister. Of course I thought of that. I did not expect her to show up or not expect her to show up. It didn’t matter.

During her BBC interview, the superstar was opening up about a number of past incidents, including her relationship with a fashion designer accused of racism, allegations of her own drug use, and her alleged role in promoting eating disorders.