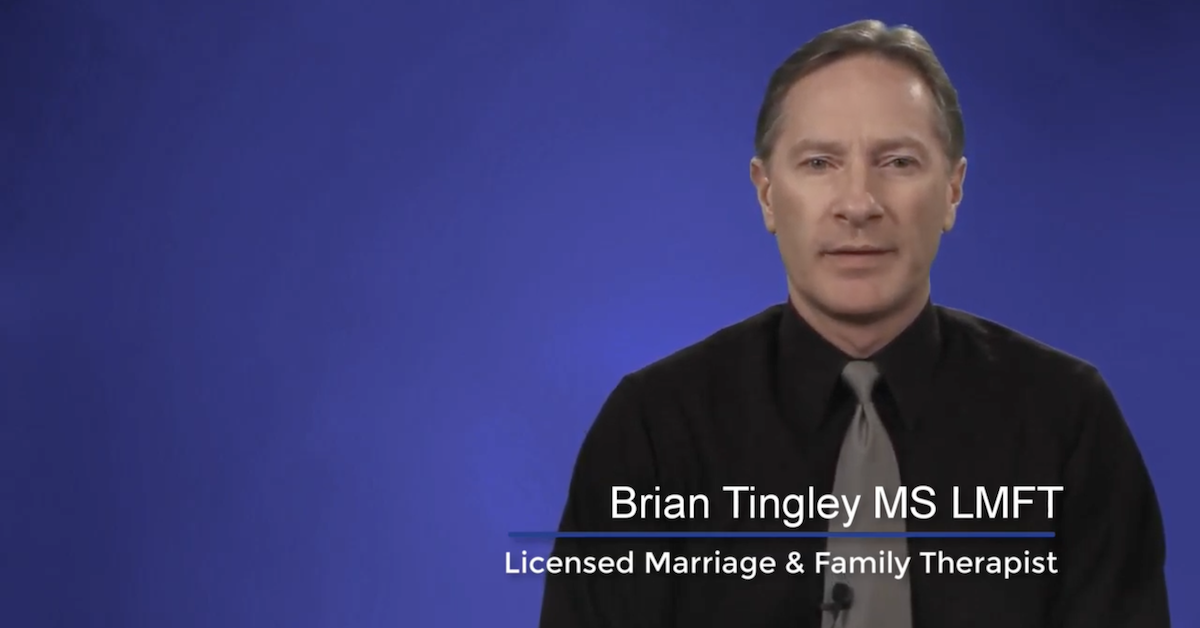 A federal appellate court has upheld the constitutionality of a Washington state law that prohibits therapists from trying to change a minor’s sexual orientation or gender identity, ruling that the treatment is conduct, not protected speech.

“States do not lose the power to regulate the safety of medical treatments performed under the authority of a state license merely because those treatments are implemented through speech rather than through scalpel,” according to an opinion issued Tuesday by the 9th Circuit Court of Appeals.

The three-judge panel rejected arguments from the Alliance Defending Freedom that Washington’s 2018 ban on conversion therapy for minors violated the First Amendment rights of Brian Tingley, a licensed marriage and family therapist in Tacoma, who sued over the law in 2021. The judges also said a 2018 U.S. Supreme Court ruling that ADF lawyers said had effectively overturned an earlier 9th Circuit endorsement of conversion therapy bans did no such thing, with a Trump appointee espousing the earlier ruling as “binding precedent.”

California’s law is “nearly identical” to Washington’s, the panel concluded, rejecting ADF’s argument that the constitutionality of the California law is in question because the U.S. Supreme Court criticized it in its 2018  National Institute of Family and Life Advocates v. Becerra opinion, which reversed the 9th Circuit and said a California law requiring state-sponsored pregnancy clinics to post notices about abortion options violates the First Amendment. Citing the NIFLA ruling, the panel said the Supreme Court recognizes that categories of speech with a tradition of regulation are subject to less scrutiny.

“Washington’s law regulates a category of speech belonging to such a tradition, and it satisfies the lesser scrutiny imposed on such laws,” according to the opinion, written by Judge Ronald Gould, a 1999 Clinton appointee. Judge Kim McLane Wardlaw, a 1998 Clinton appointee, and Judge Mark J. Bennett, a 2018 Trump appointee, concurred, though Bennett also wrote a one-paragraph dissent, in which he said the opinion’s analysis of the tradition of regulation was unnecessary.

“Respectfully, I believe that we should not hypothesize with dicta when our conclusion is commanded by binding precedent,” Bennett wrote.

Shannon Minter, legal director for the National Center for Lesbian Rights, said in a press release her group is “thrilled” with the decision, “which ensures that Washington’s lifesaving law can continue to be enforced and that LGBTQ children in Washington will not be subjected to these discredited practices, which have been rejected as unsafe by every major medical organization in this country.”

Minter represented the advocacy group Equal Rights Washington when it intervened in the case when it was before Senior U.S. District Judge Robert J. Bryan in the Western District of Washington last year. NCLR also campaigned to end conversion therapy through the group Born Perfect, co-founded by Mathew Shurka, who said he survived “more than five years of conversion therapy.”

“I know firsthand how damaging these practices are to young people and their families,” Shurka said in the press release. “Being LGBTQ is not a mental health disorder. Trying to change such a fundamental aspect of a person’s identity is not only impossible, it is profoundly dangerous and causes serious, lasting harm.”

“The government has no business censoring conversations between clients and counselors,” Brooks said in an email. “When this happens, it is the clients who are robbed of the freedom to pursue the lives they want.”

The ADF sued the state of Washington on Tingley’s behalf in May 2021, saying the law “seeks to impose its own new orthodoxy concerning sexual morality, human nature, personal identity, and free will. And it seeks to do all this at expense of the freedom, beliefs, and even religious convictions of both counselors and clients.”

Judge Bryan, however, cited the 9th Circuit’s upholding of the California law when concluding that Washington’s law is “rationally related” to the state’s interest in protecting the psychological well-being of minors, including those who identify as LGBTQ “and, therefore, it does not unduly burden Plaintiff’s First Amendment rights.”

Tingley “is free to express and exercise his religious beliefs; he is merely prohibited from engaging in a specific type of conduct while acting as a counselor,” the judge wrote.

In oral argument in May, Brooks told the 9th Circuit panel he wished he could show a video of one of Tingley’s therapy sessions but can’t because of patient confidentiality. But, Brooks said, “It’s undisputed what we would see on that tape.”

“What we would see is no self-inflicted pain, no coercion or compulsion of any sort,” Brooks said. “We would see nothing but listening, asking and talking. Speech is all we would see.”

But Tuesday’s ruling cited a 2000 decision that upheld the legality of California’s licensing requirements for mental health providers and specifically said that while communication during therapy “is entitled to constitutional protection,” it is “not immune from regulation.”

That’s what led to the court upholding California’s conversation therapy ban in 2014, and it’s what guided the court again on the Washington law. The Supreme Court rejected a distinction between “professional speech” and other speech in the 2018 NIFLA opinion and criticized the 9th Circuit’s ruling on the California law, but it still “affirmed that there are some situations in which speech by professionals is afforded less protection under the First Amendment.” According to the 9th Circuit, speech by a therapist during session qualifies.

“Even though NIFLA abrogated the professional speech doctrine, we have twice upheld a pre-NIFLA case expressly because NIFLA affirmed that exceptions exist for speech by professionals that is subject to less scrutiny,”

California and Washington are among 21 states that ban conversion therapy for minors, with “more than 100 municipalities” enacting similar laws, according to the NCLR press release. The 9th and 3rd Circuits have upheld them, as have district courts in Maryland, Florida and Illinois. The NCLR said the “sole exception” is a 2020 opinion from the 11th Circuit in Otto v. Boca Raton, “which reversed a federal district court opinion upholding two Florida municipal ordinances that protected minors from conversion therapy.”

“The Eleventh Circuit declined to rehear the case en banc earlier this year, despite strong dissenting opinions noting that the panel’s decision improperly disregarded the district court’s factual findings and misapplied First Amendment law,” according to the press release.