Blame Congress, Not the Internet, for Creating Alex Jones 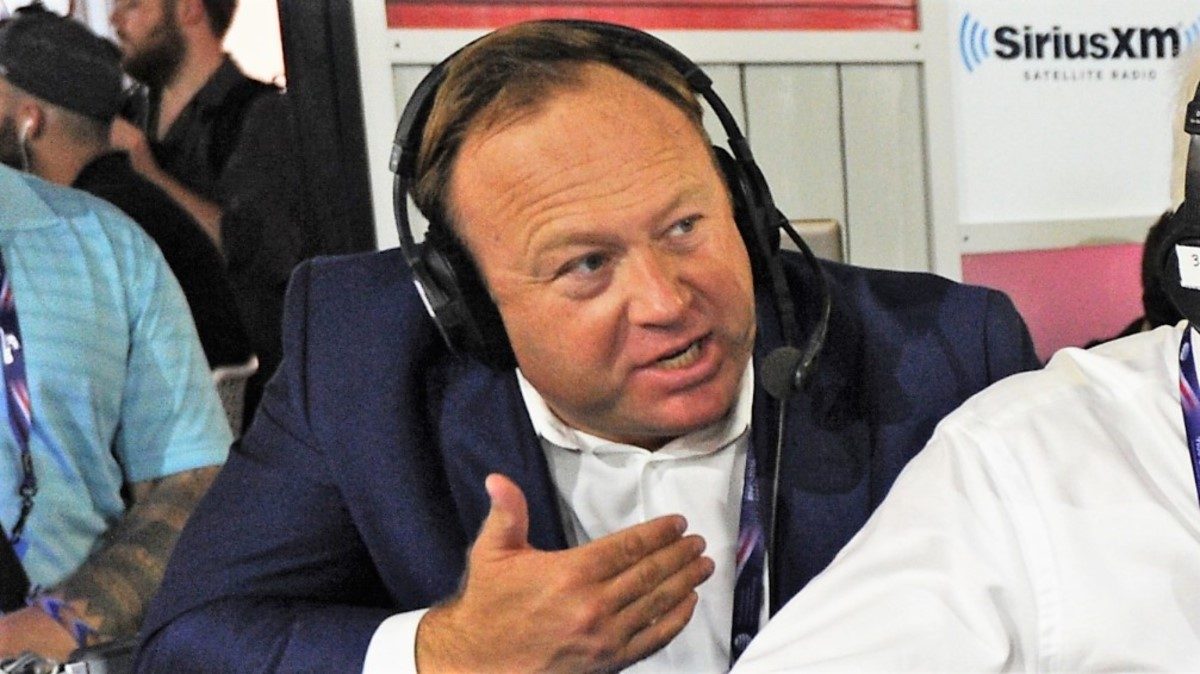 Much has been said this week about the takedown of Internet content produced and narrated by online provocateur Alex Jones and/or his company InfoWars. Many have commented over the years about his ethics as a media figure. Perhaps scarier than the things that have come out of Jones’ mouth are the legal underpinnings which created him and allowed others to profit off of him. The legal bottom line is that if someone should be blamed for creating Alex Jones, then that ‘someone’ is the U.S. Congress.

As Law&Crime’s Ronn Blitzer pointed out yesterday, the federal Communications Decency Act effectively prevents Jones from suing the big-name social media platforms that removed his content. The Act goes further, however. Section 230 of the Act provides two-fold immunity. First, as Blitzer pointed out, it immunizes “interactive computer services” (e.g., websites) from liability if they take “any action voluntarily . . . in good faith to restrict access to or availability of material that the provider . . . considers to be obscene, lewd, lascivious, filthy, excessively violent, harassing, or otherwise objectionable, whether or not such material is constitutionally protected.” Second, the Act immunizes interactive computer services from being sued regarding content posted by another person. As the Act reads, “[n]o provider or user of an interactive computer service shall be treated as the publisher or speaker of any information provided by another information content provider.”

What this means in the real world is that websites can’t be sued for vile content the way traditional media companies can. The courts have noted this several times:

“Congress granted most Internet services immunity from liability for publishing false or defamatory material so long as the information was provided by another party. As a result, Internet publishers are treated differently from corresponding publishers in print, television and radio.”  Carafano v. Metrosplash.com, 399 F.3d 1119 (9th Cir. 2003).

“Congress decided not to treat providers of interactive computer services like other information providers such as newspapers, magazines or television and radio stations, all of which may be held liable for publishing or distributing obscene or defamatory material written or prepared by others.”  Blumenthal v. Drudge, 992 F.Supp 44 (D.D.C. 1998).

Let’s put it this way: if a television station put a camera and a microphone on a street corner and let everyone in town have his or her say, the station could get nailed in court for any defamatory phrase that went out over the airwaves. Indeed, traditional media defamation cases are plentiful; recent examples include the Rolling Stone “A Rape on Campus” lawsuit and the ABC News “pink slime” ground beef case. Legally, on the front end, the First Amendment allows people to say what they think. On the back end, defamation law serves as a check when people say things that aren’t true and cause damage. The original legal regime served as a check on free speech and forced generations of professional journalists to check their facts before going to print. If the facts don’t check out, the websites cannot be similarly sued — unless they themselves produce the speech in question.

Some of this legal framework is premised on the antiquated policy belief that “interactive computer services” — as defined in Section 230 — are more like phone companies than newspapers. No one could sue a phone company for transmitting a defamatory phone call; only the people flapping their lips could be sued. The phone company wasn’t the speaker and wasn’t listening in to the call; it was just a conduit for someone else’s speech. In 1996, when the Communications Decency Act was written, most computer services were, indeed, provided through local telephone companies. (Remember when 28.8 dial-up modems were really fast?)

Congress explicitly stated when it passed the Act that it wished to foster an Internet which “offer[s] a forum for a true diversity of political discourse, unique opportunities for cultural development, and myriad avenues for intellectual activity.” It went on to say that “Increasingly Americans are relying on interactive media for a variety of political, educational, cultural, and entertainment services.”

The upshot of this policy is a Congressionally-mandated fertile field for people like Jones: Sure, he can be sued, and indeed, he has been — several times (here, here, here, here, and here). Jones has also clearly flirted with the traditional media, mainly through radio. However, it was the internet which carried his message the farthest and widest. Internet companies allowed him to proliferate because the law provided no disincentive for their doing so.

When you think of the sort of “diversity of political discourse” Congress apparently had in mind, think of Alex Jones. Congress made him, not the internet.