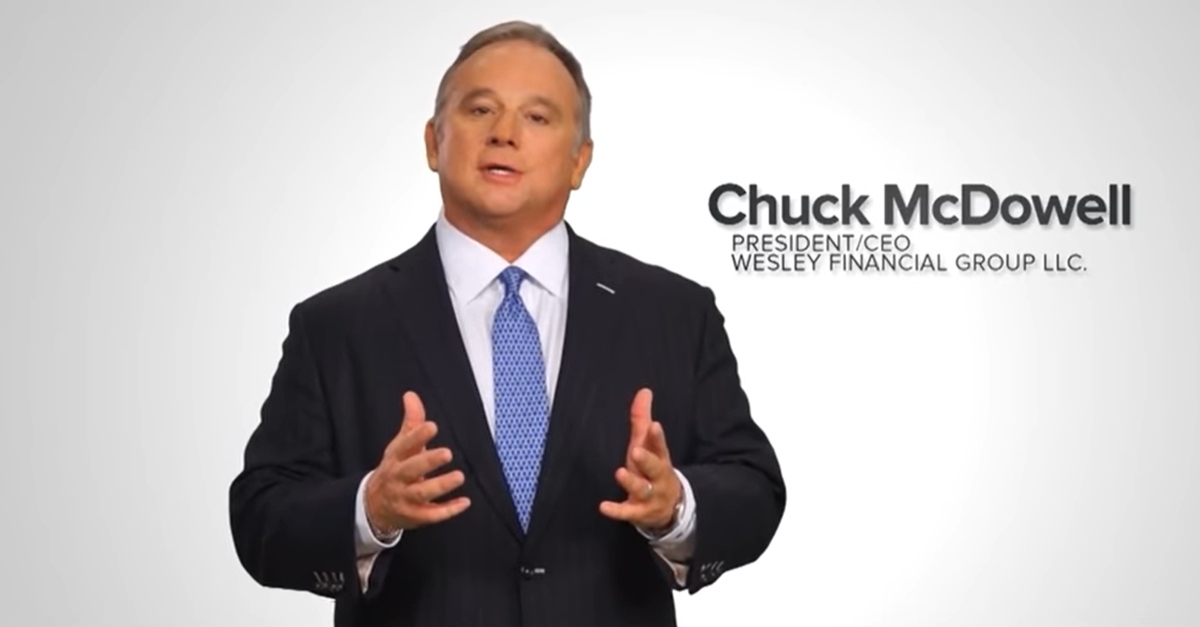 A timeshare company is suing a rival for allegedly driving clients into financial problems and even foreclosure.

Plaintiffs from the timeshare company Diamond Resorts argued that Wesley Financial Group makes false promises about relieving timeshare owners of obligations, and that the defendant discourages possible customers from getting a lawyer. It was alleged that Wesley makes people sign a service agreement to keep people quiet about their relationship with the company; works to discourage communications between timeshare developers and customers; tells the timeshare owner to stop making payments on valid debts or else the process will take longer.

[Wesley Financial Group] is a completely unregulated and unrestrained business whose sole purpose is to cancel another business’s valid and enforceable contracts. Wesley has made a business of and monetized the tort of tortious interference with contract. Wesley targets and disrupts valid contracts between timeshare developers, like the Diamond Collections, and their customers. Wesley exacts exorbitant, up-front fees. Defendant Charles William “Chuck” McDowell, III (“McDowell”) is Wesley’s founder and CEO. While McDowell touts himself as a pioneer in the timeshare exit industry who has “fought and won” against timeshare developers, in reality he is a thricebankrupt, tax-liened huckster, oft-vilified sports betting tout, selling snake-oil: false and meaningless promises which, in the end, leave the timeshare owner – many Diamond Collections’ members – in a worse position than when they started.

“Once again, my company is faced with a David versus Goliath situation with the timeshare industry,” said McDowell. “Not only has Diamond Resorts attacked Wesley Financial Group but they are also making it personal by attacking me.”

He said he never hid the “ups and downs” in his life, and that he never quit after sometimes getting “knocked down.” McDowell defended the work his company did, and said they only accepted a portion of potential clients.

“For those approved, we do charge an upfront fee – with many payment options – for our services…but we also offer a money-back guarantee if we cannot get our clients freed within a mutually-agreed upon timeline, generally between 18 and 36 months depending on the situation,” he said. “I’m proud that we’ve been able get timeshare owners relief in an average of less than 300 days and that we’ve been successful 98% of the time. The other 2% have received full refunds.”