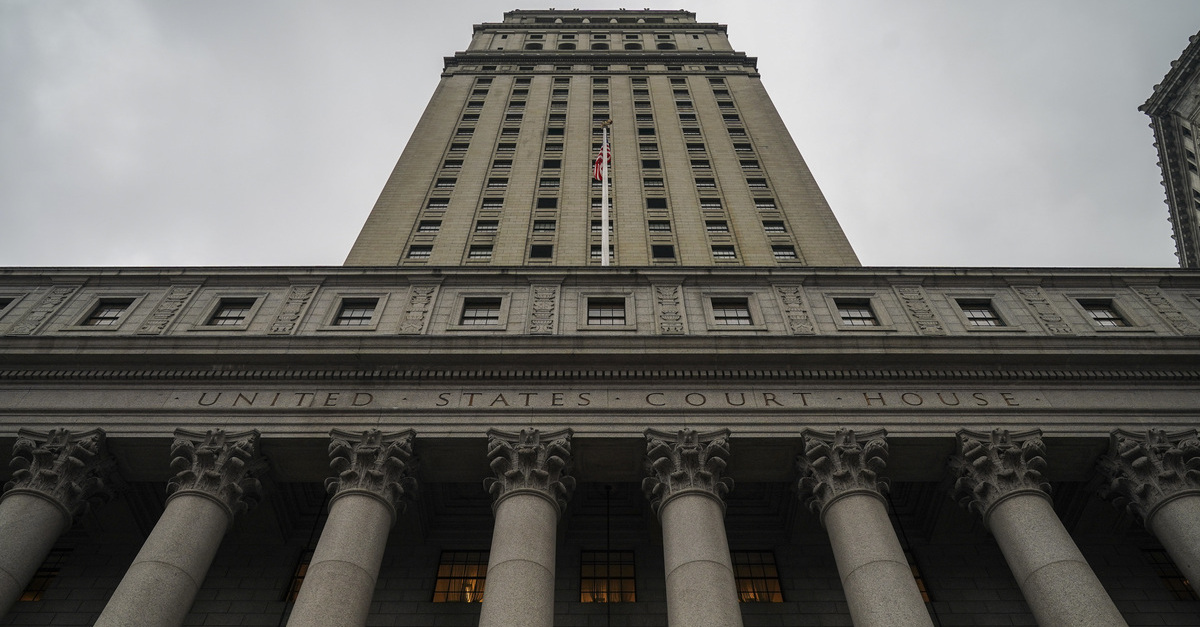 The U.S. Court of Appeals for the Second Circuit rejected a lawsuit Wednesday which was filed by a Harvard Law School graduate against the New York State Board of Law Examiners (the “Board”) over having been denied extra time on the test. The court reversed a district court ruling and kicked the case back down to the trial court to consider the Board’s motion to dismiss.

The plaintiff, identified in court documents as “T.W.,” lives with depression, anxiety, and ongoing complications from a severe head injury. While she was a student at Harvard, T.W. utilized what is commonly known as a “504-plan”; under the plan, she regularly received testing accommodations such as extra time, stop-clock breaks, and seating in separate testing facilities.

T.W. requested the same accommodations for the July 2013 bar exam, but was denied. She took the test and failed. She tried again the next year, and at that point was granted extra time and special seating, but not off-clock breaks. She failed again. As a consequence, she was fired from her job at a law firm.

The third time, however, was the charm. T.W. took the bar exam in July 2015, and was given double-time for the exam. That time, she passed.

T.W. sued the Board for discrimination against a person with a disability, a violation of § 504 of the Rehabilitation Act. She alleged as follows:

“[f]ailing the bar examination was a major blow to [her] standing,” that “[s]he no longer was seen as one of the ‘star’ young associates by the firm’s partners,” and that “just as her career was getting started, she was forced to schedule a significant period of leave time in order to study for the bar examination again, making it impossible for the firm to staff her on matters where she would have significant responsibility.”

Despite this, the court rejected the case on the grounds that the Board is entirely immune from lawsuit. The Board argued that it was protected by doctrine of Sovereign Immunity as a state entity. T.W. argued that the Board waived any immunity by receiving federal funding, and the district court agreed.

A three-judge panel of the Second Circuit, however, reversed. Chief Judge Debra Ann Livingston (an appointee of George W. Bush, and also a graduate of Harvard Law School) penned the opinion for the Court. The other two judges, both of them Barack Obama appointees who joined Livingston’s opinion, were fellow Harvard alumna U.S. District Judge Katherine Polk Failla, sitting by designation, and Circuit Judge Denny Chin, a Fordham Law grad.

“As the district court rightly commented, were we to accept T.W.’s suggested rule, ‘the only way [the Board] could protect its sovereign immunity would be to prevent anyone potentially eligible for a federal funded reimbursement from taking the bar exam—an absurd result,’” Livingston reasoned.

Furthermore, the court found that, “During the relevant period, from 2013 to 2015, the only entities within the New York judiciary to receive federal grant money were specialized courts, including drug treatment courts, family courts, domestic violence courts, and veterans treatment courts.” Those specialized courts were separate from the rest of the New York State court system for budgetary purposes, concluded the court. Finding that “The Board is, at most, an indirect beneficiary of the federal funding,” and that such indirectness isn’t enough to waive Sovereign Immunity, the court rejected T.W. case.

The Court’s ruling allows entities to take federal dollars and discriminate with impunity based on disability, religion, color, and gender. It is a devastating blow to our nation’s civil rights laws and in particular denies equal access to the courts in New York. In asking for immunity to discriminate on behalf of its client, the New York Attorney General’s Office has abandoned its commitment to equal access.

Editor’s Note: This piece has been updated from its original version to include the above comment.