Mother of Teen Who Hanged Himself Sues Snapchat, Third-Party Apps for Allowing Users to Anonymously Harass and Bully Her Son 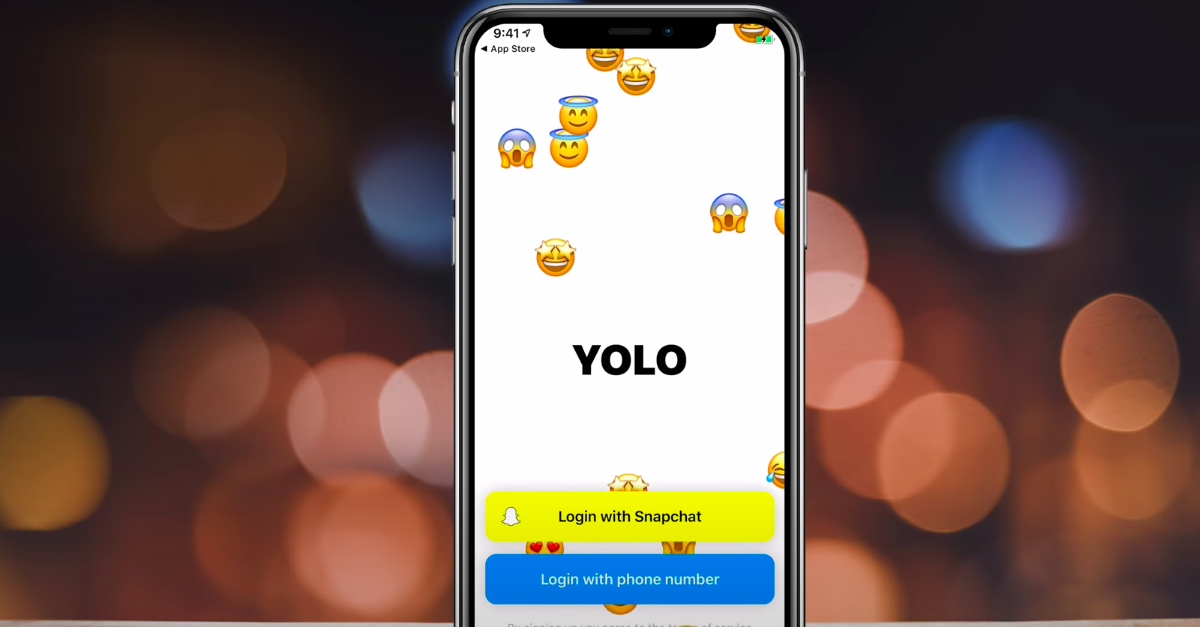 The mother of a teenager who took his own life after months of online harassment is suing Snapchat and the makers of third-party anonymous messaging apps YOLO and LMK, alleging that the products violated consumer protection laws by failing to comply with their own terms of service that promise safeguards against cyberbullying.

According to the lawsuit, 16-year-old Carson Bride, a ski instructor who had just finished his sophomore year of high school in Oregon, hanged himself on June 23, 2020. It was subsequently revealed that he had been the target of multiple bullies on Snapchat, YOLO, and LMK. Many of the taunting remarks were sexual in nature, with anonymous users calling him a virgin, and claiming to have performed unwanted lewd acts on the teen when he fainted during biology class. One user said he enjoyed printing out a picture of Carson’s face to “throw darts at it.”

Despite being inundated with mocking messages from unknown users who seemed to know at least some aspects of his personal life, Carson could not reply to the messages, as the YOLO app would then make the original message public on his page.

The morning of Carson’s death, the web history from his cell phone showed that one of his final acts was searching the phrase: “Reveal YOLO username online.”

In a proposed class action lawsuit, filed Monday in the U.S. District Court in Northern California, Carson’s mother Kristin Bride asserted that the companies that developed and marketed the apps—mainly to teens—knew or should have known that their products were inherently dangerous and consistently failed to abide by their own standards to guard against cyber harassment.

For example, YOLO and LMK’s user agreements state that the apps would enforce zero-tolerance policies against bullying and harassing conduct, while Snapchat stated it would remove third-party apps that allow such behavior on its platform.

“The high school students who anonymously cyberbullied Carson will live with this tragedy for the rest of their lives,” Kristin Bride said in a statement provided by Eisenberg & Baum, the law firm representing the plaintiffs. “However, it is the executives at Snapchat, Yolo, and LMK irresponsibly putting profits over the mental health of young people who ultimately need to be held accountable.”

Unlike many actions taken against social media companies, Section 230 of the Communications Decency Act may not provide immunity from Bride’s suit because the complaint focuses on the app’s alleged defective product design and fraudulent misrepresentation, not whether the apps are responsible for the content posted by its users.

“Carson relied on the misrepresentations of YOLO that it would ban and reveal identities of users engaging in bullying and harassing behavior. Many users like Carson relied on these representations. According to the customer reviews, many users made reports to YOLO to unmask identities or block abusive users but received no resolution nor any response,” the complaint stated. “Contrary to the representation that YOLO would ban and reveal users who are engaging in bullying and harassment, YOLO failed to identify, detect, prevent, protect, or otherwise take any action to prevent the harm that Carson suffered using the YOLO app. YOLO’s misrepresentations were material and resulted in the injury suffered by Carson and other consumers.”

Bride is seeking to form a class on behalf of all users of the three apps, punitive damages for “gross and continued misrepresentation,” and an order requiring YOLO and LMK to be removed from Snapchat until they prove their anti-bullying methods are effectively implemented.

Bride’s co-plaintiff in the case is the Tyler Clementi Foundation, a nonprofit organization dedicated to combating cyberbullying and online harassment.

“In light of the serious allegations raised by the lawsuit, and out of an abundance of caution for the safety of the Snapchat community, we are suspending both YOLO and LMK’s Snap Kit integrations while we investigate these claims,” a Snapchat spokesperson said in a statement.

In a similar case, a federal appeals court last week ruled that Section 230 did not immunize Snapchat from a lawsuit claiming that its “Speed Filter” contributed to the deaths of two boys who died in a car crash while using the app to record themselves going 123 mph.

Filed by the boys’ surviving parents, the lawsuit alleged that the filter—which essentially functions as a speedometer by capturing a user’s speed within the social media app—was negligently designed and encouraged their children to drive at dangerous speeds.

Snap Lawsuit by Law&Crime on Scribd

Editor’s note: story was updated post-publication with a statement from Snapchat.