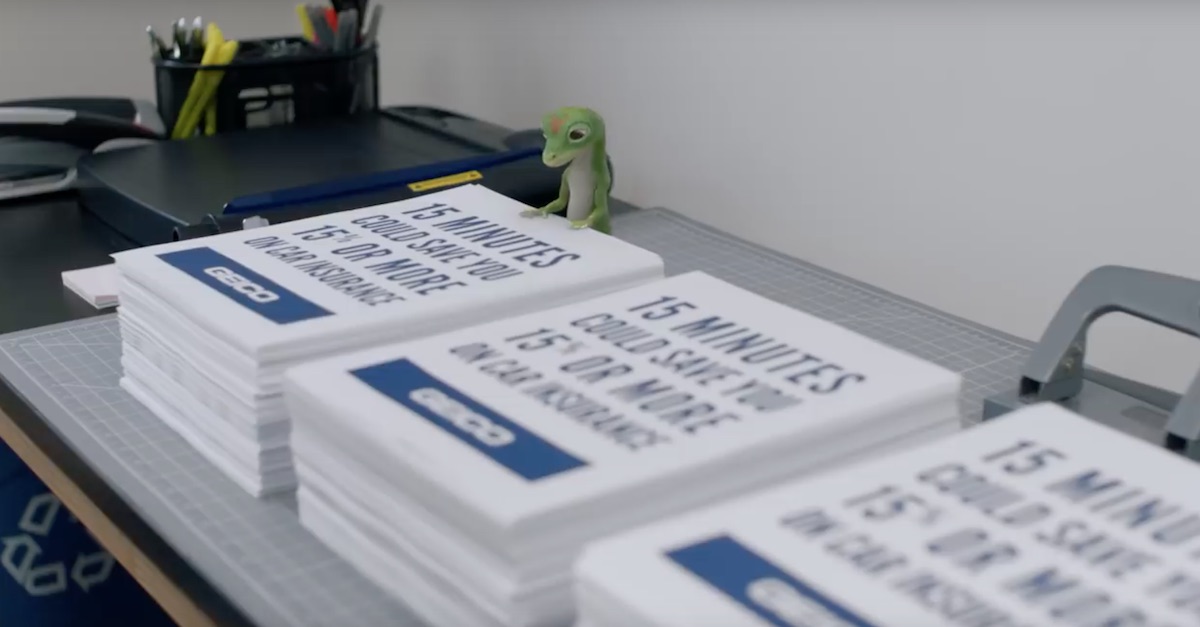 “We are excited that as part of the resolution with GEICO, we have not only resolved all past issues between us, but also established a streamlined method moving forward for the payment of claims at agreed upon fees that ensures we can provide the care our patients need,” Florida Spine & Joint Institute CEO Ryan Fulcher said.

Florida Spine & Joint and GEICO have resolved all claims brought forth in the litigation and any pending claims.

Florida Spine & Joint and GEICO have established a streamlined method for the payment of claims at agreed upon fees for Florida Spine & Joint services provided to GEICO customers, and implemented an expedited dispute resolution process to address disagreements regarding claim payments.

GEICO has acknowledged that it has no reason to believe Florida Spine & Joint is in violation of the Florida Health Care Clinic Act or PIP statutes.

A Florida health care provider filed a lawsuit in the Circuit Court of the Eleventh Judicial District last Thursday against GEICO, claiming that the insurance giant has engaged in “systematic fraud.”

Florida Spine and Joint Institute (FSJI) claimed in its tortious interference and defamation lawsuit that it is owed at least $750,000 in damages due to GEICO’s “refusal to reimburse FSJI for PIP benefits coverage and dissemination of false statements concerning FSJI’s business practices.”

PIP or personal injury protection under Florida law, the plaintiff noted, “requires insurers to provide PIP coverage to its insureds for injury, sickness, disease, or death arising out of the ownership or maintenance of a motor vehicle.” FSJI alleged that GEICO has not only wrongfully denied such coverage, but also sent “defamatory” letters to its patients, saying that FSJI was suspected of fraudulent billing practices:

The Defamatory Letters state, in part, that “GEICO has a reasonable belief that a fraudulent insurance act under Section 626.989 or 817.234, Fla. Stat., has been committed with respect to [your] Claim. GEICO is therefore investigating [your] Claim for suspected fraud.” Ex. A at 1.

Notably, however, Geico’s Defamatory Letters to FSJI’s patients do not contain any information or data substantiating the allegations therein.

FSJI claimed that it asked GEICO for evidence to support the fraud allegation so it could investigate the problem. The health care provider said it never got such proof but did get some damning admissions from employees during depositions. Those employees could not provide proof of fraudulent billing, the lawsuit said:

The plaintiff further alleged that GEICO offered to pay the denied PIP claims—but with a caveat.

“At various points in time, Geico has contacted FSJI and offered to pay the Denied Claims, if FSJI excludes any interests costs on those claims,” the plaintiff alleged. “Geico’s after-denial offers to pay the Denied claims, at a reduced price, make clear that Geico’s denials were not made in good faith.” The plaintiff called this “systematic fraud.”

FSJI sought a jury trial, an order for Geico to pay the denied claims, damages, and attorneys fees.

“We will not allow Geico to interfere with important and necessary medical care for its customers who are our patients, and so we hope this lawsuit will quickly result in Geico finally providing its policyholders with the insurance benefits they were promised,” CEO of Florida Spine and Joint Ryan Fulcher told Law&Crime in a statement.

Lawsuit against Geico by Law&Crime on Scribd