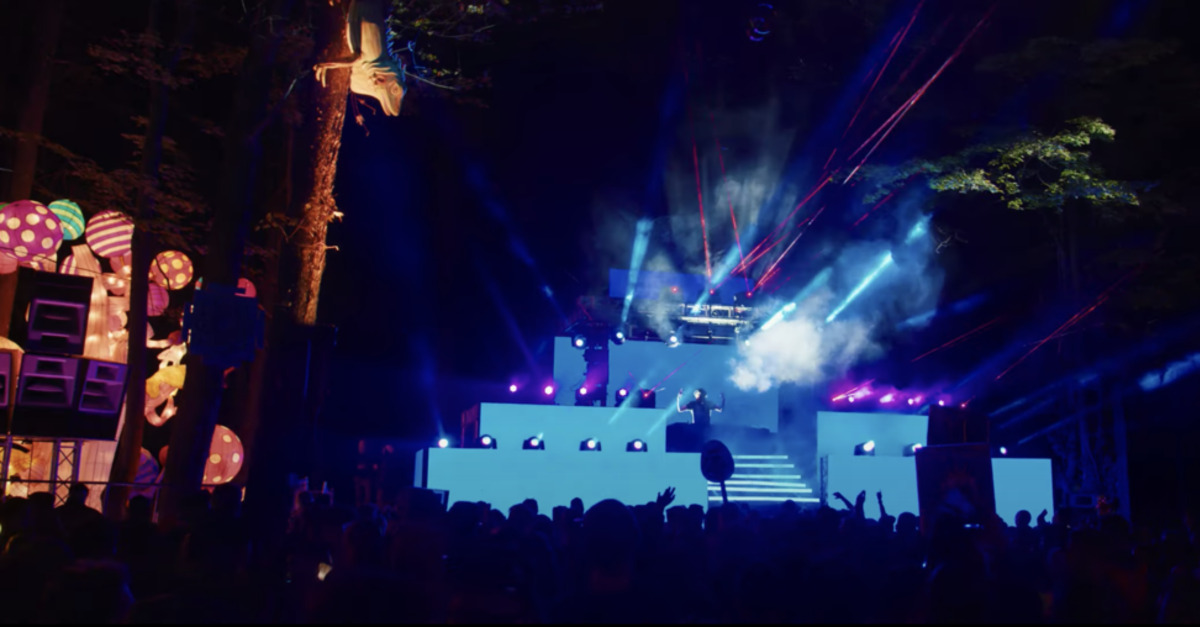 Attendees of a popular annual electronic dance music festival are suing the organizers over allegedly “unsafe” infrastructure and fraud that was liked to the infamous Fyre Festival.

David Raus, Yessica Navarro, and Moya Ferenchak filed the class action lawsuit in the Southern District of New York on Monday against several companies and individuals behind the 2021 Elements Music & Arts Festival, which was held in Lakewood, Penn. in early September.

According to the plaintiffs, those companies and people failed “to properly organize, prepare, and provide ticket purchasers and attendees of the Elements Festival 2021 with the experience [they] extensively promoted and marketed as being a safe, packaged, multi-day camping and music festival.”

Many of the issues raised in the 39-page lawsuit center around the most precious natural resource in the world: water.

“Elements Festival security allowed attendees to bring in only one liter of water, but then the festival ran out of its own water provisions by the second day, and access to water thereafter was spotty, putting attendees at risk for dehydration, additional health risks, and more,” the filing alleges.

While this year’s iteration of the popular EDM getaway was billed in promotional materials as a music and camping event “on a lakefront property containing a sparkling blue lake that attendees could swim in during the festival,” the lawsuit says attendees were prohibited from swimming in the advertised lake in question and only given “a small area of kneedeep water that they were allowed to wade in.”

That lake, the lawsuit claims, was tantalizingly out of reach because of the organizers’ failure to hire sufficient staff.

“[T]he sparking blue lake [organizers] had advertised for swimming and other water activities during the festival was not truly accessible by festival attendees, as [organizers] had failed to hire staff and lifeguards sufficient to allow attendees to have access to swim in the large body of water on the property,” the lawsuit alleges. “Even more troublingly, festival staff members available to address attendees’ concerns about festival issues were difficult to find. The Elements Festival appeared grossly understaffed and on information and belief, was way oversold in terms of the number of attendees initially expected and those who ultimately attended.”

One of the major complaints had to do with the condition that festival infrastructure was in–particularly the toilets–and the apparent staff-shortage-caused ability to maintain said infrastructure.

From the lawsuit, at length:

Sanitation was also extremely poor throughout the grounds, and apparently due to understaffing, urine and feces filled up bathrooms throughout the festival grounds, and washing stations were rarely stocked with any soap products and appeared to never be cleaned during the festival. This greatly exacerbated health concerns of attendees who had already experienced the lack of advertised COVID-19 protocols at the festival’s entry, due to the Defendants’ failures.

Ms. Ferenchak also discovered that the conditions inside by the morning of the festival’s second day were unsanitary, as the limited number of porto-potties available were overflowing with urine and feces, which further distressed her and made her feel sick as well. Despite the unsanitary conditions that were apparent to anyone, it did not appear to Ms. Ferenchak that any staff from the festival was assigned to clean them or had made any effort to clean them.

Ferenchak, the lawsuit goes on, experienced particular difficulties at the festival due to the alleged lack of ADA compliant help.

While Ms. Ferenchak explained to staff at the ADA help center location her situation and specifically requested help departing from the festival, as she anticipated it would require long stretches of walking and long wait times like during entry, the festival staff at the ADA help center was not helpful or responsive in a meaningful way. Instead, the staff members simply told her she could text them when she wanted to depart but when she did so on Sunday there was no response.

After the alleged “misery” of the festival’s cascading failures, the lawsuit claims, the plaintiffs found it “necessary to leave early in the morning on the third day, and miss the specified musical acts they had paid to see on the third day, in order to escape the unsafe and unsanitary conditions.”

Law&Crime reached out to the Elements Festival for comment on this article but no response was forthcoming at the time of publication.