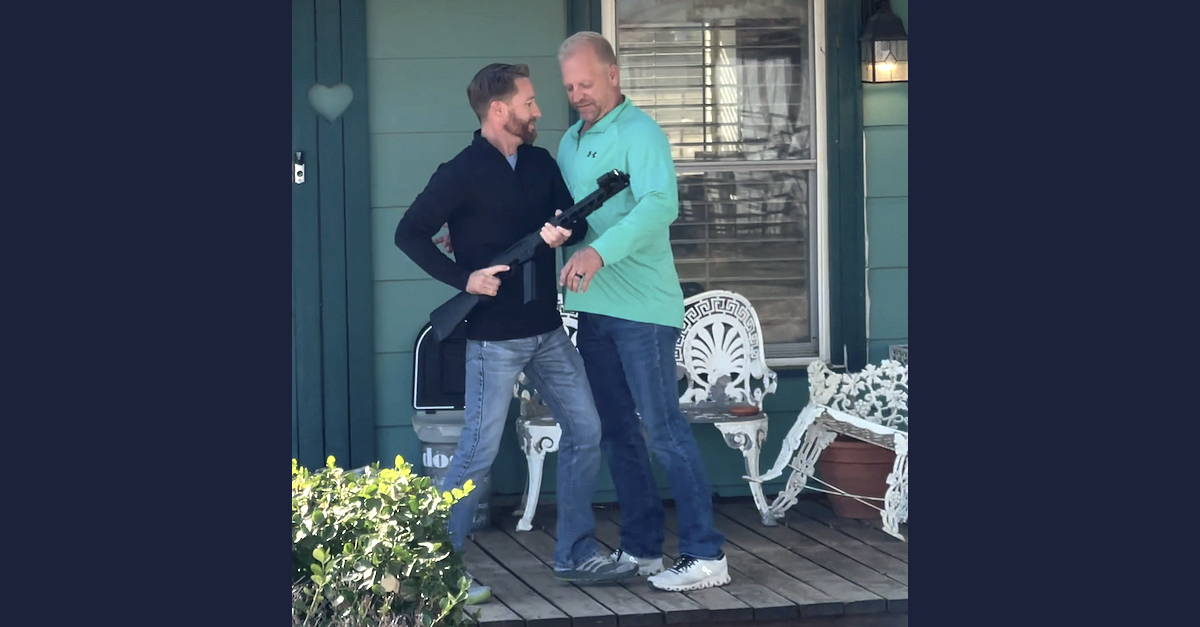 Texas authorities have confirmed that a criminal investigation into the death of Chad Read is underway. The investigation comes more than a month after Read was shot to death on the front porch of the home of his ex-wife’s boyfriend, Kyle Carruth, during a child custody dispute.

The office of Attorney General Ken Paxton (R) made the announcement Tuesday in a press release posted to the attorney general’s website.

“The Attorney General of Texas has received repeated inquiries as to a criminal investigation of a shooting death referred from Lubbock County, Texas. This shooting has received nationwide media coverage,” the press release said.

“All criminal cases, including this case, must go through the steps of gathering evidence, reviewing evidence, interviewing witnesses, and other actions,” concluded the short, official blurb.

The district attorney’s office for Lubbock County had previously told Law&Crime that it had recused itself from the matter. Carruth’s estranged wife, Ann-Marie Carruth, is a district court judge appointed in January by Texas Gov. Greg Abbott (R).

Tuesday’s announcement marks the first time the AG’s office has publicly acknowledged any criminal investigation into the incident, although attorneys for Jennifer Read had previously confirmed to Law&Crime that the AG’s office was looking into the matter.

The confirmation of the criminal investigation is the latest in a series of legal developments that have taken place since Jennifer first released video of the confrontation in connection with a Nov. 24 court filing.

The video is disturbing. It appears to show Carruth, the boyfriend of Chad’s ex-wife Christina Read, shooting Chad Read during a custody dispute. Chad and Christina are seen and heard arguing on the porch of Carruth’s house and home office over when Chad would take custody of their son.

Carruth is seen leaving the argument and then emerging from the house with a large gun. Chad Read threatens to take the gun and “use it” on Carruth, who then fires a shot into the porch near Chad’s feet. Chad then grabs the gun and uses it as leverage to push Carruth away from him. Carruth, who by then is off the porch with the gun in his hands, turns back and fires two shots at Chad. 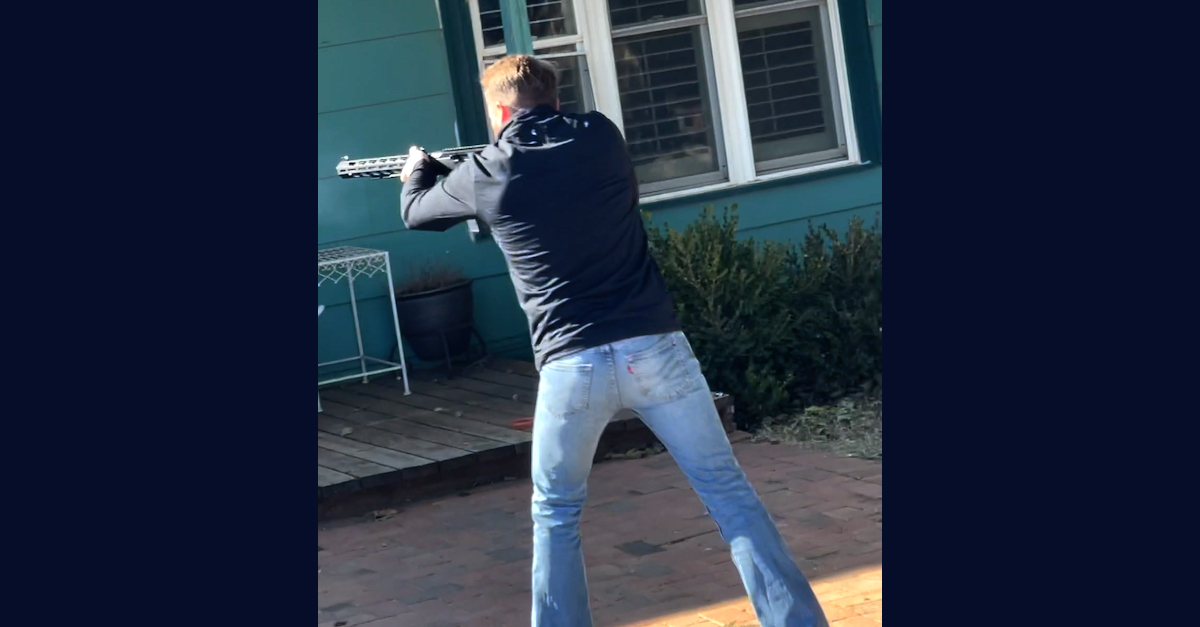 Chad’s mother, Jinx Read, filed a wrongful death lawsuit against Carruth and his businesses on behalf of herself and Chad’s three children on Monday, joint local television newsrooms KLBK/KAMC reported. The lawsuit accuses Carruth of negligence for using deadly force when not justified, discharging a firearm “merely to threaten an individual,” failing to call authorities, and failing to render aid, the report said.

The complaint also alleges that Jinx Read and Chad’s children have “suffered mental and emotional anguish, including mental and emotional pain, torment and suffering, ultimately resulting from the death of a loving father and son and will continue to suffer such in the future,” according to the report.

An attorney for Jennifer Read told Law&Crime that the children are currently in their mother’s custody.

“The children are in the custody of their mother — who was reportedly having an affair with Carruth, the alleged perpetrator,” attorney Tony Buzbee wrote in an email to Law&Crime.

‘A Gun Should Never Have Been Brought to an Argument’

Buzbee, the lawyer in Jennifer’s wrongful death lawsuit, said that he plans to help Chad’s children however he can.

“We will use our substantial resources to assist however we can the children’s case,” Buzbee told Law&Crime. “Chad Read’s death should have never happened. Remember, it has long been the law in the history of Texas, self-defense is simply not available to a person who provokes another’s use or attempted use of force. A gun should have never been brought to an argument.”

Buzbee said that he had been in contact with Paxton’s office regarding the criminal investigation.

“I have spoken to AG Paxton. General Paxton assured me his best people are on the case, and they would thoroughly investigate and prosecute, if appropriate,” Buzbee told Law&Crime. “I will take him at his word. In the meantime, we will continue to collect evidence for the civil case, and remind everyone that the standards for civil liability differ from that for criminal liability.”

On Nov. 24, Jennifer filed a petition in Chad and Christina’s divorce case seeking custody of the Read children and accusing Carruth and Christina Read of planning to either kill or injure Chad.

Jennifer says in her affidavit that the oldest child has told her that “he blames his mother for the shooting, and that he will run away from home if he sees Kyle there again.”

Jennifer also says that one of Chad’s children will tell the family court judge that he wants to live with Jennifer.

“My client, Jennifer Read, obviously loves those kids and wants nothing but the best for them,” Buzbee told Law&Crime. “This is a tough time for all concerned.”

Carruth’s attorney, David M. Guinn, has said that Carruth was acting in self defense.

Some of the video is below. We cut the recording after the shooting but before it pans over to show the mortally wounded Chad Read laying on the front porch.