Prince Andrew and His Accuser Tell Judge They Plan to Depose Up to a Dozen Witnesses in Sexual Abuse Suit, Including the ‘Parties’ 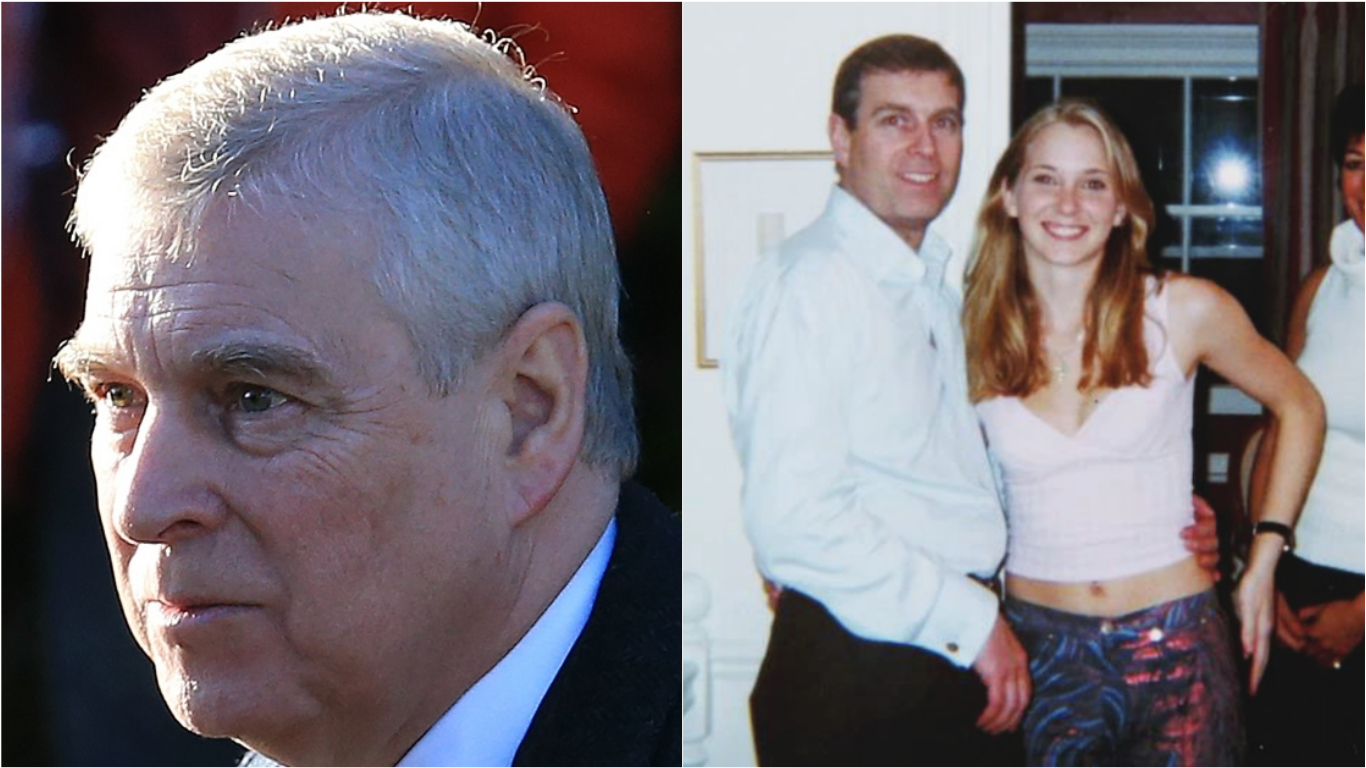 Days after Prince Andrew’s defense team unveiled their blistering counterattack against the royal’s accuser, attorneys for both of the parties told a federal judge that they anticipated the need for a battery of depositions.

“What do you anticipate in terms of number of depositions and identities?” asked U.S. District Judge Lewis Kaplan at the start of the brief, 10-minute telephone conference.

“Certainly, obviously, the parties,” said Boies, apparently referring to his client and the prince. “In addition, there are a number of potential witnesses.”

Boies added that identifying all of them would take “as much as two months,” and he might request the judge’s help in securing the testimony of witnesses across the pond.

“There are two people in the United Kingdom where there might be the [need] for a letters rogatory,” said Boies, referring to a request by a federal judge to help secure evidence from a foreign country.

Brettler said his office is looking into a new federal lawsuit against Giuffre pending before U.S. District Judge Naomi Reice Buchwald, apparently referring to a federal complaint filed by Jersey City-based artist Rina Oh, recently described by the New York Post as one of Jeffrey Epstein’s ex-girlfriends. Oh sued Giuffre for defamation, alleging she falsely accused her of being Epstein’s co-conspirator rather than a “fellow victim” of the disgraced financier.

In August, Giuffre sued Prince Andrew in a federal lawsuit accusing him of sexually abusing her in three locations when she was 17 years old. She claimed that two of the properties, a New York mansion and Caribbean island, were Epstein’s properties. The third was said to be Ghislaine Maxwell’s London home.

Last Friday, Brettler mounted a multi-pronged offensive against the lawsuit—a constitutional challenge, a contractual dispute and a no-holds-barred attack on the accuser.

“For over a decade, Giuffre has profited from her allegations against Epstein and others by selling stories and photographs to the press and entering into secret agreements to resolve her claims against her alleged abusers, including Epstein and his ex-girlfriend, Ghislaine Maxwell,” Brettler wrote in a 36-page memo on Oct. 29. “Most people could only dream of obtaining the sums of money that Giuffre has secured for herself over the years. This presents a compelling motive for Giuffre to continue filing frivolous lawsuits against individuals such as Prince Andrew, whose sullied reputation is only the latest collateral damage of the Epstein scandal.”

“Accusing a member of the world’s best known royal family of serious misconduct has helped Giuffre create a media frenzy online and in the traditional press,” the memo continued, casting Giuffre’s allegations as shifting and unreliable. “It is unfortunate, but undeniable, that sensationalism and innuendo have prevailed over the truth.”

On a procedural level, Brettler is challenging the constitutionality of the Child Victims Act, which he claims violates the prince’s due process rights by allowing actions that would otherwise be time-barred. The defense lawyer also alleges that the prince is shielded from liability under the terms of a 2009 confidential settlement agreement between Giuffre and Epstein, which purportedly contained a release agreement insulating “royalty” from civil suit.

Though Giuffre’s lawsuit repeatedly says she was a 17-year-old “child,” the memo states that she reached the age of consent under New York Law.

“Giuffre does not allege any facts demonstrating that she did not consent to any purported sexual contact with Prince Andrew,” the memo states.

In October, the prince and Giuffre consented to a scheduling order that would have discovery in the case wrapping up by July 14, 2022.