Family Vacationing in Yellowstone Park Was Wrongly Held at Gunpoint by Rangers for an Hour as Authorities Searched for Murder Suspect: Lawsuit 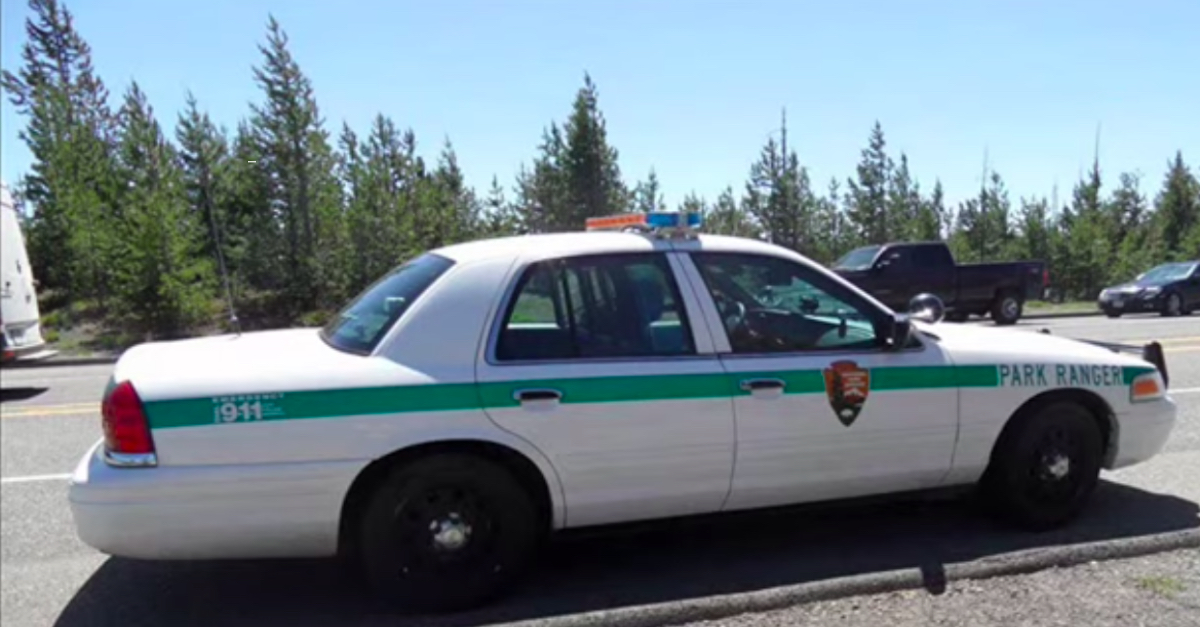 A Missouri family vacationing in Yellowstone National Park filed a lawsuit against local and federal law enforcement personnel who allegedly held them at gunpoint for an hour as authorities searched for a murder suspect.

According to the complaint, filed in the U.S. District Court for the District of Wyoming in July 2021, Brett Hemry, Genalyn Hemry, and their 7-year-old daughter—identified only as F.M.H.—were driving on the North Fork Highway on July 20, 2017, when two Park Rangers began closely following their vehicle. After noticing the rangers, Brett pulled the car over to let them pass, but both the rangers pulled in front of the family’s car and both rangers got out and drew their weapons, the complaint says.

Dispatch records cited in the suit say that the National Park Service had flagged the family’s car as matching one driven by suspected murderer Gerald Michael Bullinger, who was accused of killing his wife, his girlfriend, and his girlfriend’s 14-year-old daughter, in Idaho before fleeing the state.

“The family was detained at gunpoint in their vehicle for about a half hour, without notice or knowledge of the Rangers’ purpose,” the complaint states.

Approximately 10 minutes later, deputies from the Park County Sheriff’s Office arrived and the parents were ordered out of their vehicle at gunpoint, handcuffed, and placed in the back of two separate patrol cars, the suit states.

Brett Hemry said that he spent about an hour being held at gunpoint before any of the officers mentioned that they were trying to locate a murder suspect and permitted the man to show his identification. He was also shown a picture of the suspect and said the two “bore no resemblance” to one another except for the light color of each man’s hair, the complaint says.

“An armed officer continued to hold the minor child at gunpoint in the family car,” the complaint continues. “After about an hour of detention, a uniformed officer told Mr. Hemry that a wanted murder suspect was being sought, and because Mr. Hemry and his family had no connection to the suspect, the family was told that they were free to go. The terrified family went on its way, without receiving an apology or additional explanation.”

The Hemrys’ claim is based on allegations of improper search and seizure, excessive force, and false imprisonment. They are seeking an unspecified amount in damages for “their loss of freedom and for their emotional distress, pain and suffering, and loss of enjoyment of life” as well as punitive damages for the “intentional, reckless, and outrageous actions” of the law enforcement officers.

“The seizure and detention of the plaintiffs by the Park County (deputies) was continued for an unreasonable time, and under unreasonable circumstances, in the complete absence of reasonable suspicion or other constitutional justification,” the complaint says.

The suit was initially filed on July 19, one day before Wyoming’s four-year statute of limitations deadline for the aforementioned claims.

The Hemrys’ attorney, Robert T. Moxley, declined to comment on the case. The Park County Sheriff’s Office and National Parks Service did not immediately respond to emails from Law&Crime.

Recent reports say that Bullinger is still on the loose.