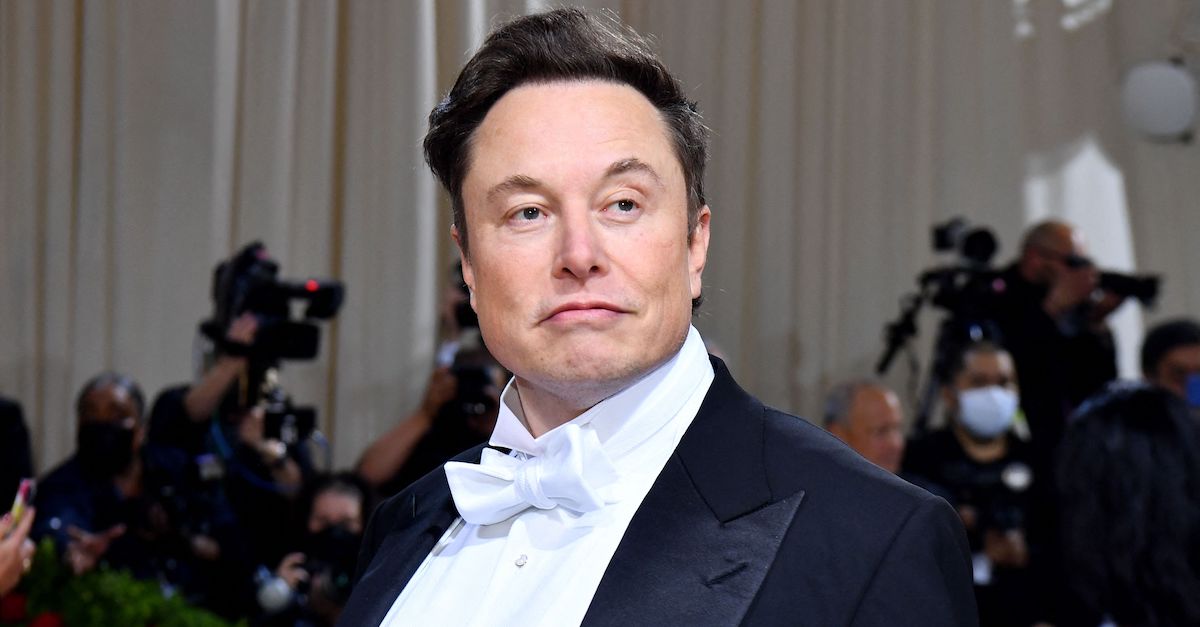 Elon Musk and his companies SpaceX and Tesla have been sued for $258 billion in a federal class action lawsuit accusing them of engaging in a “crypto pyramid scheme” by promoting Dogecoin.

The 26-page lawsuit begins with a lengthy dressing down of Dogecoin, stating that the cryptocurrency’s market cap plummeted from an all-time high of $93 billion after Musk appeared on Saturday Night Live to its value of $7 billion at the time of the complaint.

Keith Johnson, the investor suing Musk, noted that the billionaire, playing a fictional financial expert, called cryptocurrency a “hustle” on that appearance.

“Dogecoin is not a currency, stock, or security,” the complaint states. “It’s not backed by gold, other precious metal, or anything at all. You can’t eat it, grow it, or wear it. Dogecoin does not generate cash flow. It doesn’t pay interest or a dividend. It has no unique utility compared to other cryptocurrencies. It is not part of a new internet or the metaverse. It’s not based upon or tied to anything of value. It’s not secured by a government or private entity. The number of coins is unlimited. It’s simply a fraud whereby ‘greater fools’ are deceived into buying the coin at a higher price.”

Musk has called himself the “Dogefather” and frequently promoted it to his millions of followers on Twitter.

The lawsuit notes that is the platform where Musk has a history of getting in trouble with the federal regulators.

On Oct. 18, 2021, Musk entered into a consent decree with the Securities and Exchange Commission that required him to pay $20 million and agree to pre-clearance of his tweets to make sure they did not mislead investors. His argument that the agreement trampled his First Amendment rights recently failed in court.

The lawsuit traces Musk’s first tweet about Dogecoin to April 7, 2019, when he shared an article in The Onion satirizing cryptocurrency.

Since that time, Musk has tweeted about Dogecoin frequently, calling it “my fav cryptocurrency” and saying it “rulz.” The market cap on the coin, symbolized by a Shiba Inu dog, exploded.

According to the lawsuit, Musk’s companies joined in pushing the coin.

On Nov. 11, 2020, SpaceX vice president Tom Ochinero said, “This mission will demonstrate the application of cryptocurrency beyond Earth orbit and set the foundation for interplanetary commerce. We’re excited to launch DOGE-1 to the Moon!”

The next month, Musk announced that Tesla would accept Dogecoin as payment for some merchandise, according to the lawsuit. He continued to fire off tweets about it, calling it the “people’s crypto.”

On April Fool’s Day of 2021, Musk tweeted, “SpaceX is going to put a literal Dogecoin on the literal moon.” It became a theme, as Musk posted a tweet two weeks later “Doge Barking at the Moon,” referring to the rapidly rising stock price.

Doge Barking at the Moon pic.twitter.com/QFB81D7zOL

According to the lawsuit, the price fell back to earth after Musk played a fictional financial expert called Lloyd Ostertag, who also called himself the “Dogefather,” on SNL. News outlets took notice of the punchline that the coin was a “hustle.”

The lawsuit accuses Musk and his companies of engaging in a civil racketeering scheme, gambling, fraud, negligence, false advertising, deceptive practices, products liability and unjust enrichment. The proposed class seeks $86 billion in compensatory damages, representing the difference between Dogecoin’s height and its value at the time of the lawsuit’s filing. They want that amount to be tripled under racketeering law.

Johnson’s lawsuit was filed by New York-based attorney Evan Spencer, who also filed a $6 billion class action lawsuit against the New York Giants and New York Jets, on the grounds that both play in Rutherford, N.J.