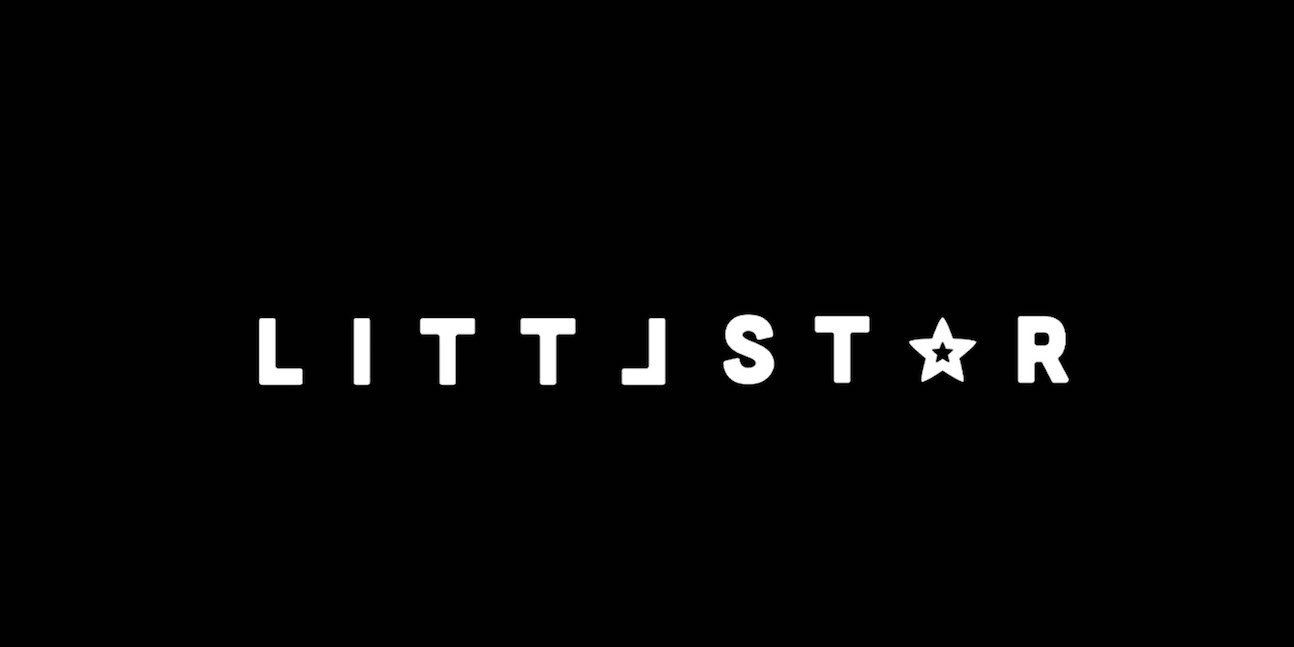 NEW YORK, NY – January 17, 2020 – Law&Crime, the leading 24/7 linear and OTT trial network is bringing VR into the courtroom through its recently announced partnership with Littlstar. Law&Crime will initially offer a headset experience on the Littlstar’s PlayStation®4 application, where viewers can feel like they are sitting in a courtroom gallery and work towards a full immersive experience using VR technology.

The announcement comes as Law&Crime continues a major distribution expansion across cable and OTT both domestically and internationally. The Law&Crime Network on the Littlstar platform will provide viewers an exclusive and unparalleled virtual experience inside of the courtroom for each of the network’s featured trials.

Law&Crime is currently featuring and covering the Harvey Weinstein trial on the network with several additional high-profile trials on the upcoming docket, including the murder trial of real estate tycoon Robert Durst, and the trial of Parkland school shooter, Nikolas Cruz.

Littlstar is the largest global platform dedicated to immersive virtual and augmented reality content and is one of the most used non-gaming applications on the PlayStation®4 with plans to roll out the content out to other major devices later this year.

“Law&Crime is extremely excited to partner with Littlstar and bring virtual reality to courtrooms around the country,” said Andrew Eisbrouch, COO & General Counsel of Law&Crime Network. “Since the beginning of our justice system, people have been viewing trials in the gallery, and this new partnership will allow viewers to feel even more immersed in the proceedings.”

“Littlstar is excited to partner with Law&Crime to redefine how audiences view content, ” said Tony Mugavero, CEO & Co-Founder of Littlstar. “Viewers can now sit inside the courtroom in virtual reality, or if there is no VR headset available they can live stream it directly to their TV via PlayStation®4 which currently reaches over 100M homes. We are combining immersive and traditional streaming in ways that have never been done before, and we’re thrilled to be doing that with Law&Crime.”

From the high-profile cases to the most compelling local trials, Law&Crime is the only 24/7 linear and OTT network offering daily live trial coverage and expert legal commentary and analysis. Created by TV’s top legal commentator and attorney, Dan Abrams, Law&Crime is dedicated to exploring the always intriguing world of the law while also offering original crime stories and legal programs to a broad, multi-platform audience.

Littlstar is a premium content platform with apps on PS4, mobile, smart TVs, and all major VR devices. There is content on the platform from Sony, Disney, Fox, Universal, Showtime, Whistle, New Form and more. Littlstar’s apps allow viewers to sit back and watch, or lean in and play, and rewards viewers with ARA Tokens for being watching shows they love.