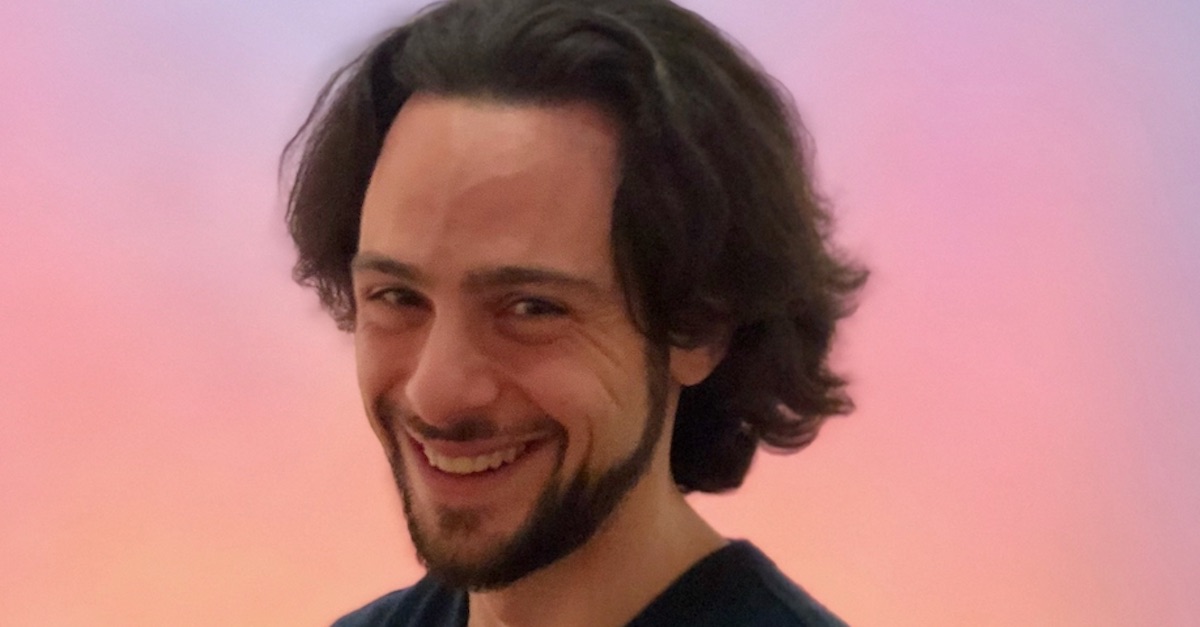 New York, October 22, 2020 – Adam Klasfeld is joining Law&Crime as a senior investigative reporter and editor. He will be covering courts and investigating high-profile legal cases across the country. He will join the team effective October 28th.

“Adam has shown time and again that he is one of the country’s most reliable, trusted, and insightful sources for real-time legal news, and courtroom reporting–whether in person or in virtual courtrooms.” Law&Crime managing editor Matt Naham said. “We are so pleased that he is bringing his experience, investigative skills and talent to Law&Crime.”

Klasfeld joins Law&Crime after a 12-year career with Courthouse News. During President Trump’s impeachment, his questioning of the House’s top Republican about his ties to Rudy Giuliani’s former associate Lev Parnas drew national headlines, and his investigations into a related criminal case made waves. His reporting on the federal corruption trial of New York Governor Andrew Cuomo’s former deputy Joseph Percoco two years ago brought him to the state’s capital for a lecture hosted by Albany’s top newspaper. His reporting on a multibillion-dollar money laundering scheme helped Turkish citizens thwart censorship by the country’s largely state-controlled media. His live coverage of the cases of Trump’s personal attorney Michael Cohen and serial sex-offender Jeffrey Epstein became known for its speed, depth and detail.

“I am thrilled to be joining Law&Crime in a position where I can broaden the aperture of my longtime news beat while having the privilege of being one of the people accountable to Law&Crime’s broader editorial mission,” Klasfeld said. “I am humbled that Dan Abrams, Rachel Stockman, Matt Naham and the rest of the team trust me with such a role, and I look forward to breaking news together.”

His work will appear on www.lawandcrime.com and will be featured on the Law&Crime Network, starting at the end of October.

About Law&Crime
Lawandcrime.com along with its OTT and cable network is now the leading media property covering high-profile legal stories, criminal trials and celebrity justice, with smart legal analysis. Created by TV’s top legal commentator and attorney, Dan Abrams, Law&Crime brings common sense written and video analysis to the often confusing and always intriguing world of the law. The site’s team of journalists and lawyers provide real-time news updates along with live courtroom coverage of the most fascinating trials and legal stories.