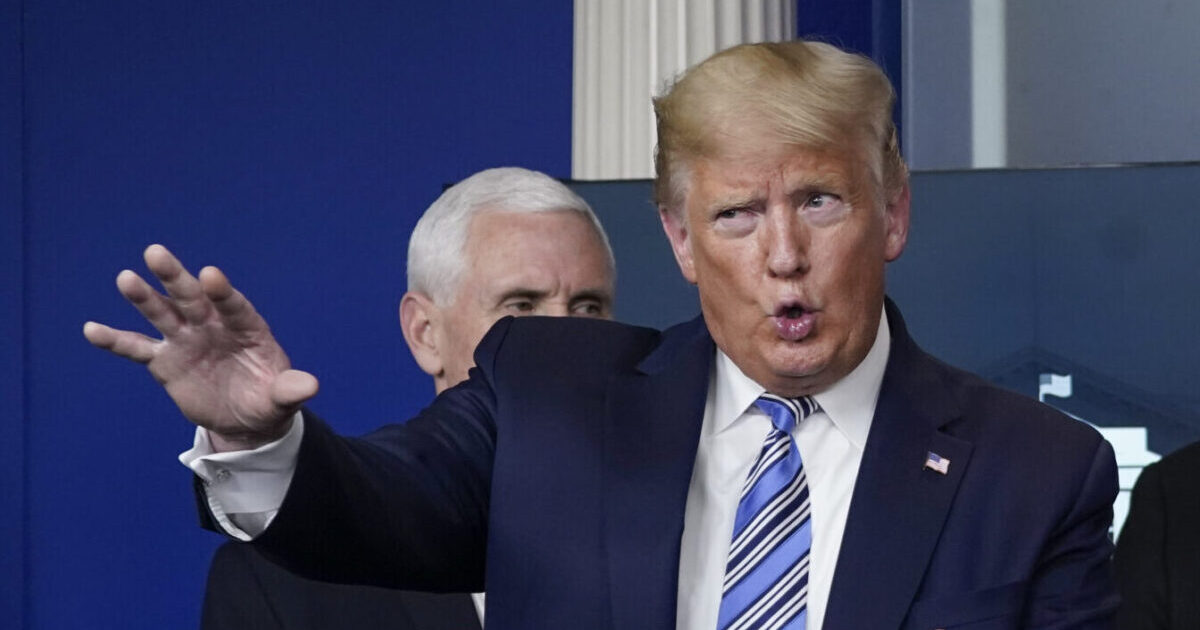 President Donald Trump is reportedly planning to refile paperwork to once again rescind the Deferred Action for Childhood Arrivals (DACA) program, throwing the future in doubt for thousands of young immigrants who were brought to the U.S. as children, The Hill reported Monday.

According to the report, the exact timing of the proposed re-submission isn’t currently known, but multiple people familiar with the administration’s plan told the news outlet that they expect the president to file the paperwork this week.

The effort to end the Obama-era program comes just a few weeks after the administration suffered a Supreme Court loss. In a lengthy decision penned by Chief Justice John Roberts, the court concluded that the decision to end the program was an “arbitrary and capricious” violation of the Administrative Procedures Act (APA). The court did not rule on whether the administration had the authority end the program, which was created by executive order in 2012.

“They want us to refile if we want to win. So, I’m going to refile, and it’s going to work out for DACA,” Trump said during an interview with Fox News after the court’s decision.

“If you read the opinion, we won. But we have to refile. And everything is going to work out for DACA, and the young people,” Trump said, without elaborating on what he meant.

He added that the refiling would happen, “probably pretty soon.”

Trump made a similar claim on Twitter last month.

“The Supreme Court asked us to resubmit on DACA, nothing was lost or won. They ‘punted,’ much like in a football game (where hopefully they would stand for our great American Flag),” the president wrote in June 19 tweets. “We will be submitting enhanced papers shortly in order to properly fulfil the Supreme Court’s ruling & request of yesterday. I have wanted to take care of DACA recipients better than the Do Nothing Democrats, but for two years they refused to negotiate – They have abandoned DACA. Based on the decision the Dems can’t make DACA citizens. They gained nothing!”

…ruling & request of yesterday. I have wanted to take care of DACA recipients better than the Do Nothing Democrats, but for two years they refused to negotiate – They have abandoned DACA. Based on the decision the Dems can’t make DACA citizens. They gained nothing! @DHSgov

The court’s decision did not ask or require the administration to do anything, however; it simply did not prevent Trump from making another attempt to dismantle DACA, a point made by Aaron Reichlin-Melnick, the Policy Counsel at the American Immigration Council.

Journalists, don't fall for this! The Supreme Court didn't "force" Trump to "try again or risk the appearance of backing down."

DACA is overwhelmingly popular, even among Republicans. Don't pretend his options were binary.

The Court gave him an out! He chose not to take it. pic.twitter.com/YYNbRvHxbX