ICE Says They Can Use Chemical Agents Against Peaceful Protesters 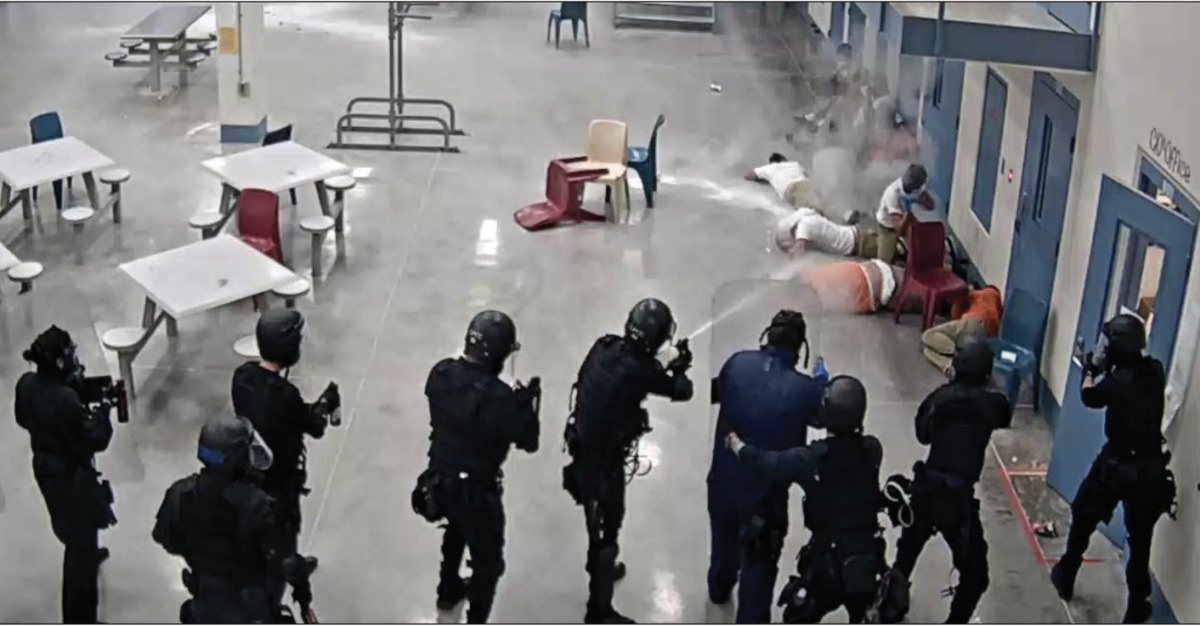 Immigration and Customs Enforcement (ICE) agents used heavy-handed force and a variety of chemical agents against peaceful protesters concerned about COVID-19 precautions in an immigration detention facility, a government watchdog has found.

According to a Department of Homeland Security Office of Inspector General (DHS OIG) report issued Thursday, ICE agents at the La Palma Correctional Center (LPCC) suppressed “peaceful detainee protests of the facility’s handling of the pandemic” in April last year.

“On April 11 and April 13, 2020, detainees held peaceful protests at the facility,” the 36-page report notes. “According to detainees, the protests were a result of LPCC not providing appropriate protective equipment to prevent the spread of COVID-19.”

According to the immigrant detainees, ICE agents used pepper spray and pepper balls to disperse the sit-in “and punished protesting detainees with lengthy stays in segregation.” 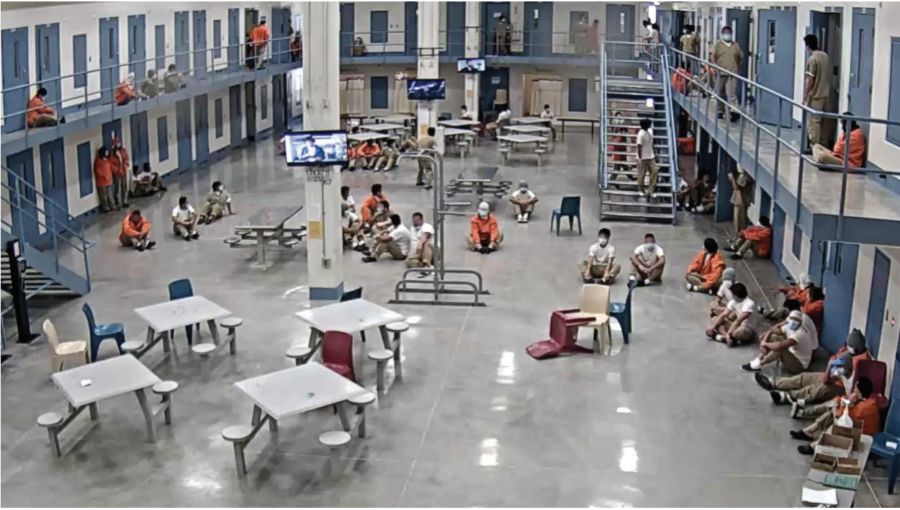 The report vindicates all claims made against the agency.

“We confirmed LPCC used chemical agents to end the protests,” the DHS OIG notes. “During the incident on April 13, 2020, LPCC staff deployed chemical agents from the ceiling and…fired pepper spray from handheld devices. A detainee told us he suffered injuries from pepper balls fired by facility staff, but felt too intimidated to file a report about the incident through proper channels.”

And, though initially denying the use of such force, ICE agents later admitted to investigators that they did use the alleged chemical agents and did so pursuant to policy that allows non-lethal force to quell civil disobedience.

The oversight agency was able to corroborate immigrants’ claims that ICE used chemicals against them during the sit-ins by consulting “video surveillance footage related to incidents for which detainees were placed in segregation including the two protests in April 2020.”

In response to those uses of force, the DHS OIG suggested that ICE agents be held to account in order to “[e]nsure compliance and remedial action is taken to
address LPCC’s use of force incidents and allegations of detainee mistreatment by staff when warranted.”

ICE, for its part, disagreed.

“The OIG’s draft report does not identify where LPCC’s actions in use-of-force incidents were inconsistent with the 2011 [detention standards],” the agency said in its defense. “These reviews indicate an appropriate use-of-force and do not support the OIG’s conclusion.”

During our inspection, we reviewed LPCC’s documentation related to detainee care, including records and logs for detainees held in segregation. We reviewed housing records for all 12 detainees placed in segregation as of September 11, 2020. We found the facility was not consistently providing required care, including no exchange of laundry and soiled bedding and clothing, no legal materials, no haircuts, limited recreation, no access to the commissary for detainees who are in administrative segregation, and no masks in response to COVID-19. In addition, we found LPCC did not consistently record medication administration and daily medical visits for detainees in segregation. Consequently, we could not verify whether those detainees received their prescribed medications and the necessary review by medical staff to ensure no deterioration in their condition due to placement in segregation.

As for the underlying concerns that motivated the protests, DHS OIG effectively determined that those grievances were valid.

“Although LPCC officials took some measures to prevent the spread [of COVID-19], such as serving meals in detainee housing areas and restricting visitation and services, they did not ensure detainees wore masks and practiced social distancing,” the report notes. “Also, not all detainees received masks.”