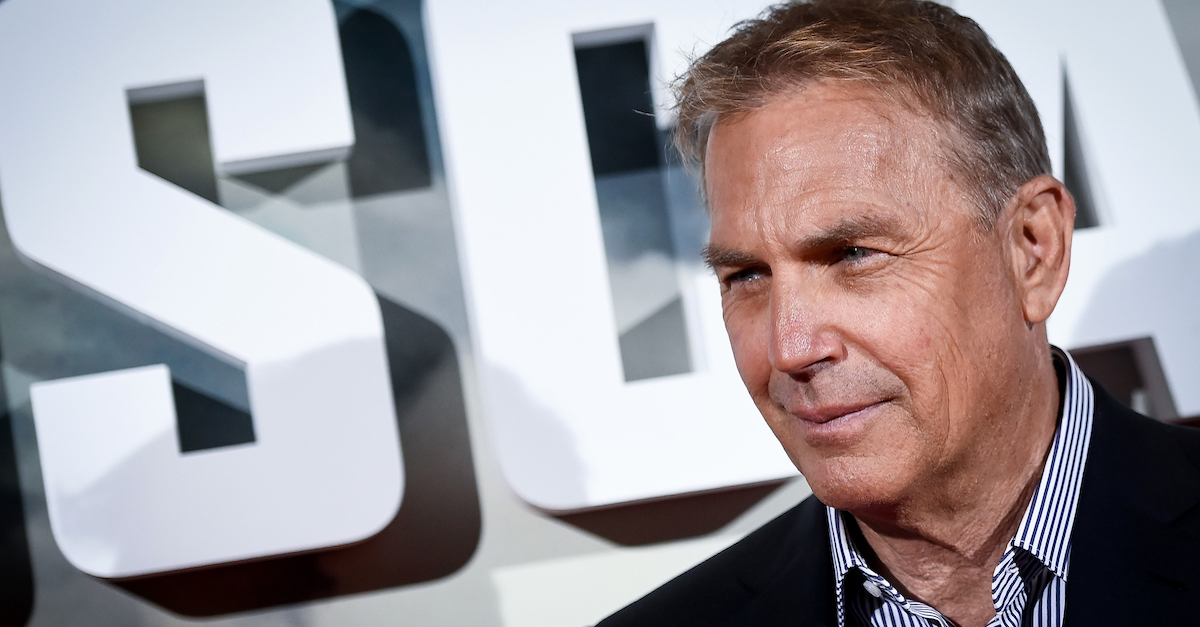 Bradley Birkenfeld filed the suit Thursday in the U.S. District Court for the Southern District of Florida, noting that he was once responsible for “voluntarily disclos[ing] to multiple United States law enforcement authorities […] the existence of 19,000 Americans with secret, offshore, undeclared, numbered bank accounts at UBS, Switzerland, an offshore mecca for billionaires, to evade United States income taxes, capital gains taxes, estate taxes, or otherwise engage in illegal conduct.”

The action stems from a dispute over Birkenfeld’s book, Lucifer’s Banker: The Untold Story of How I Destroyed Swiss Bank Secrecy.

Birkenfeld said that the denials from Costner and Lauder’s lawyers over tax-evasion claims (and their threats of taking legal action) hurt the sales of his books. Birkenfeld also said those denials were false.

In the cases of both Costner and Lauder, the suit said “As a direct and proximate consequence of the malicious, negligent or intentional, and false statements of Defendant to Plaintiff and Greenleaf denying ownership of secret, offshore, undeclared, numbered secret bank account at UBS, Switzerland and Defendants’s threats of legal action, the reference to him to that effect was censored from Lucifer’s Banker.”

“The censorship substantially diminished the newsworthiness and global sales of Lucifer’s Banker, delayed its publication, caused Greenleaf to destroy tens of thousands of previously printed books, required Plaintiff to shoulder the expense of hiring an additional literary attorney to vet the altered manuscript, an increase in Plaintiff’s literary insurance coverage to $3 million,” the suit continued.

Birkenfeld recently discussed his past as a whistleblower who was awarded $104 million by the United States government for revealing the names of Americans with secret Swiss bank accounts. In an interview with Brian Ross of the Law&Crime Network, Birkenfeld said that was going to name names — one a person in Hollywood, the other a billionaire businessman.

Costner is a Hollywood star and Lauder is a billionaire Estée Lauder heir. Birkenfeld also asked President Donald Trump for a pardon.

A Costner rep has said the actor “has never had an account with [Swiss bank] UBS, nor has he ever had an offshore account of any kind,” while Lauder’s publisher says the Birkenfeld case has “no merit.” Birkenfeld says they’re not telling the truth about that and hopes he will be awarded the damages sought.

Kevin Costner sued by whistleblower by Law&Crime on Scribd