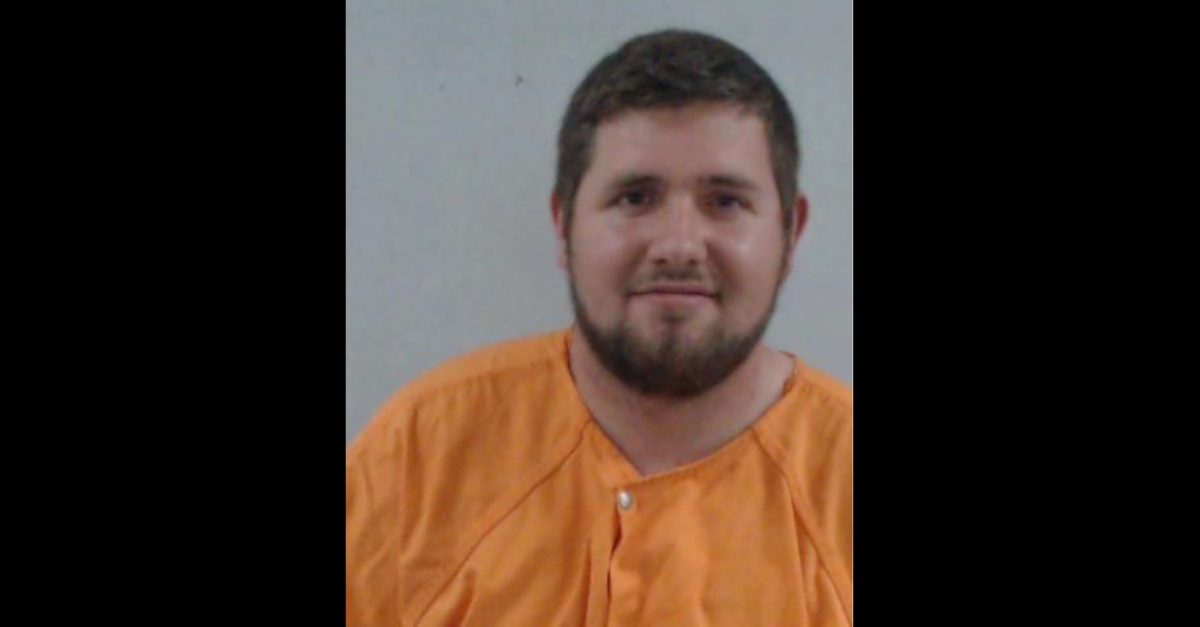 Charges were dropped Thursday against Florida man Dillon Shane Webb. Webb was arrested Sunday over a sticker on his truck that said “I EAT ASS.”

Prosecutors in Lake City acknowledged in a new court filing that the defendant had a very powerful ally on his side: the U.S. Constitution.

“Having evaluated the evidence through the prism of Supreme Court precedent it is determined the Defendant has a valid defense to be raised under the First Amendment of our United States Constitution,” they wrote. “Given such, a jury would not convict under these facts.”

The Bonderud Law Firm, which said it represented Webb, celebrated the news on social media.

“I had a nice phone call with the State Attorney’s Office in Lake City yesterday. I appreciate their professionalism,” the account said. “Now we transition from defense to offense. The First Amendment was our defense. What is Sheriff Hunter’s defense? We will find out!”

Columbia County authorities said this landmark case began Sunday. A deputy saw that Webb’s brown Chevy truck showed the phrase “I EAT ASS” in white letters on the back window, according to the arrest report.

There was a traffic stop. According to officials, the deputy confronted Webb about the “I EAT ASS” sticker. Webb allegedly said these were “just words,” but the deputy asked how a parent would explain the sticker to their child.

Webb said that would be up to the parent, according to the report. That deputy issued a notice to appear in court, scheduled for May 23, but the confrontation didn’t end there. Webb was told to remove one of the letters from “ASS” so it would no longer be derogatory.

Some people might bend when their Constitutional rights are threatened. Dillon Webb isn’t “some people.” He refused, and cited his First Amendment right, according to the deputy.

For that, he was not only arrested for an obscene material charge, but also for resisting an officer without violence. Today brings vindication for this Florida defendant.

The American Civil Liberties weighed in on Twitter, suggesting that maybe authorities should read up on the First Amendment.

The State Attorney’s Office dropped the charges after looking “through the prism of Supreme Court precedent.”

Good for them — but next time, just reading the First Amendment should do. https://t.co/hKDgbTeKxT