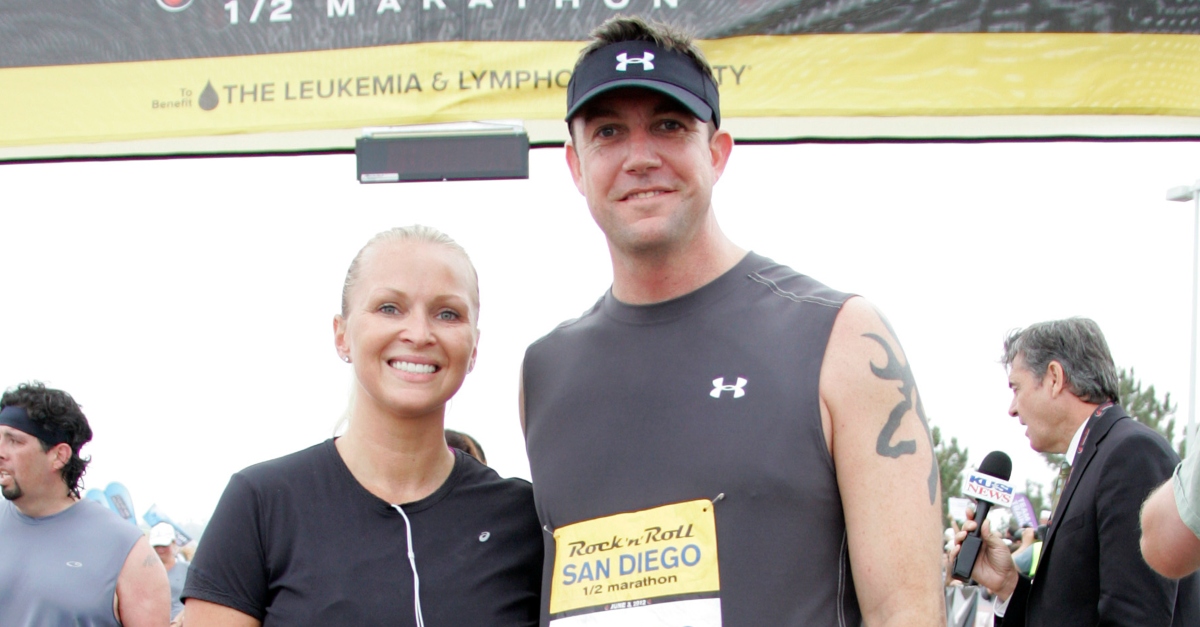 Margaret Hunter, the wife of co-defendant Rep. Duncan Hunter (R-California, 50th District), changed her plea to guilty in their criminal case on Thursday.

Margaret Hunter, wife of GOP Rep Duncan Hunter, pleaded guilty in court today to the first count in the indictment against her, which was conspiring with her husband to “knowingly and willingly convert campaign funds for personal use,” per @MaeveReston

She has agreed to “provide substantial assistance” to prosecutors in her husband’s case, according to Bloomberg.

“Earlier this morning, I entered a guilty plea before the United States District Court,” Margaret Hunter said in a statement provided to Law&Crime by her attorneys. “In doing so, I have accepted full responsibility for my conduct. I am deeply remorseful, and I apologize. I am saddened for the hurt I have caused my family and others. I understand that there will be more consequences stemming from my actions but, as demonstrated by my plea today, I have taken the first step to face them.”

The couple pleaded not guilty at first. According to the indictment, the couple misspent about $250,000 of campaign donations for personal expenses. This allegedly included: planning to pass off a purchase of “Hawaii shorts” as golf balls for wounded veterans; using campaign funds on vacations to places like Las Vegas; grocery store and restaurant expenditures; and $1,912.66 for a family member to attend a Steelers football game.

The congressman famously threw his wife under the bus when charges were first announced.

Prosecutors said Rep. Hunter was well aware of the misspent donations, however.

“We are aware of Mrs. Hunter scheduling a hearing to change her plea,” Rep. Hunter’s lawyer Gregory Vega told The San Diego Union Tribune in a Monday report. “At this time, that does not change anything regarding Congressman Hunter. There are still significant motions that need to be litigated, specifically the speech or debate clause of the U.S. Constitution.”

Editor: We mentioned that Margaret Hunter agreed to help prosecutors working on her husband’s case. We also added a statement provided by her attorneys.

[The Hunters at a marathon in 2012 via Kent C. Horner/Getty Images]