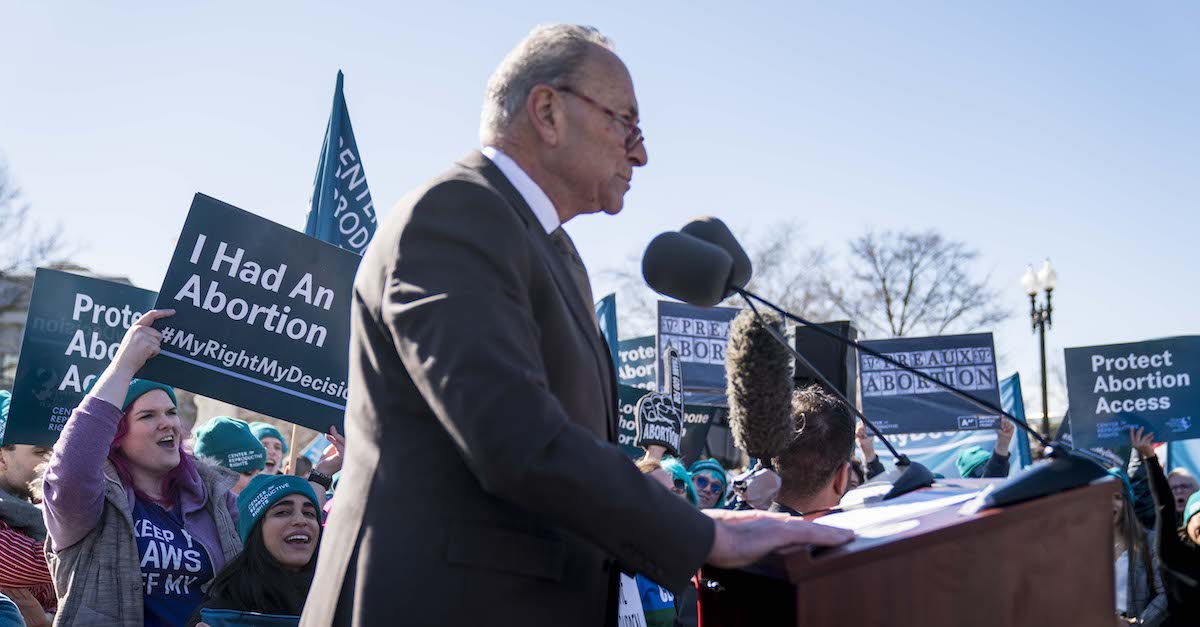 Soon-to-be former President Donald Trump’s efforts to overturn his defeat at the polls with misinformation, litigation, bullying, enticement and lies has been linked to death threats against secretaries of state from Georgia and Arizona—and on Tuesday, a noose that was brandished at a young contractor at Dominion Voting Systems.

Amid this backdrop, a white supremacist who falsely believed in a sinister plot to install President-elect Joe Biden in Trump’s place pleaded not guilty at his arraignment on Wednesday, at a hearing calling attention to the waves of threatened violence on the altar of a conspiracy theory.

During the brief and remote proceeding, registered sex offender Brian Maiorana, 54, waived his right to be physically present due to the coronavirus as well as a public reading of his indictment charging him with being a felon in possession of a firearm and ammunition and transmitting threats to injure.

“We went over it fully the other day,” Maiorana told U.S. Magistrate Judge Vera Scanlon of his discussions with his attorney James Darrow, from the Federal Defenders of New York.

The remark was quoted in Maiorana’s charge sheet and indictment.

In anti-Semitic bile directed at the Democrats’ Senate Minority Leader Chuck Schumer (D-N.Y.), Maiorana seethed: “As the Jew Senator from Jew York said nothing is off the table,” according to court papers.

The tacit reference to Schumer was made clear by the following remark: “Nothing is off the table,” an allusion to Schumer’s reaction to the nomination of Amy Coney Barrett to the U.S. Supreme Court back in September. Maiorana’s white supremacist ideas became evident from his reading material quoted by authorities.

“The Turner Diaries must come to life,” Maiorana allegedly wrote, referring to a book that inspired Oklahoma City terrorist Timothy McVeigh. “We blow up the FBI building for real. All the alphabet agencies assassination will become the new normal now…that the electoral process is finished.”

Two days after Election Day, Maiorana also allegedly wrote that all Democrats and their families needed to be exterminated: “The carnage needs to come in the form of extermination of anyone that claims to be democrat…as well as their family members.”