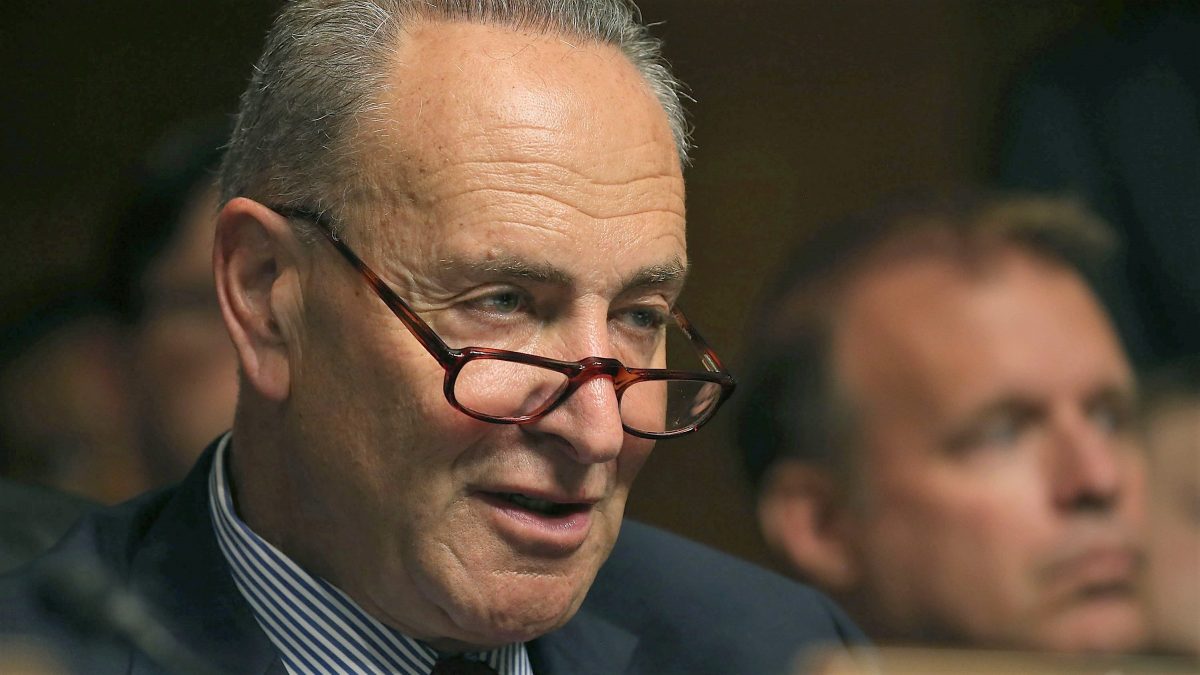 The day after Joe Biden clinched the title President-elect, a Staten Island sex offender named Brian Maiorana readied for war on the internet—full of rage and believing lies that a shadowy cabal somehow changed the results of the election, FBI agents said.

The FBI agent who signed Maiorana’s charge sheet said: “I believe the reference ‘Cartridge Box’ refers to ammunition, or ‘cartridges.'”

Trump’s name is not mentioned in the complaint, but his conspiratorial theories are evident in Maiorana’s rhetoric.

Grim and hateful reading, the FBI affidavit in support of Maiorana’s arrest quoted the violent musings allegedly posted by the defendant on various social media accounts—dating back to a post in mid-October calling for “pipe bombs need to be thrown into these mobs of potentially non violent violent protesters.”

Prosecutors say the missives grew more bloody, unhinged and conspiratorial after Election Day, beginning with a Nov. 5 post stating, “The carnage needs to come in the form of extermination of anyone that claims to be democrat…as well as their family members.”

In an apparent reference to the Democrats’ Senate Minority Leader Chuck Schumer (D-N.Y.), Maiorana seethed: “As the Jew Senator from Jew York said nothing is off the table.”

While the criminal complaint does not mention Schumer by name, the reference to the Senate Minority Leader — and possible future Senate Majority Leader — is unmistakable. Schumer said: “Nothing is off the table,” in response to the nomination of Amy Coney Barrett to the U.S. Supreme Court back in September. Democrats failed to stop Barrett’s nomination, and Maiorana allegedly referenced a white supremacist novel while nursing racist fantasies and resentments.

“The Turner Diaries must come to life,” Maiorana wrote. “We blow up the FBI building for real. All the alphabet agencies assassination will become the new normal now…that the electoral process is finished.”

“The Department of Justice will not stand idly by when people like the defendant allegedly threaten to kill elected officials, lawful protesters and law enforcement simply because of animus towards the outcome of an election,” the Eastern District of New York’s Acting U.S. Attorney Seth DuCharme said in a statement. “Americans have a constitutional right to voice their opinions, but this office will not tolerate violence or threats of violence used to intimidate others with whom they disagree.”

The FBI says that it found a semiautomatic firearm and ammunition in his apartment. Maiorana, 54, faces up to five years in prison if convicted. He was detained on Tuesday evening following an initial appearance in Brooklyn Federal Court.