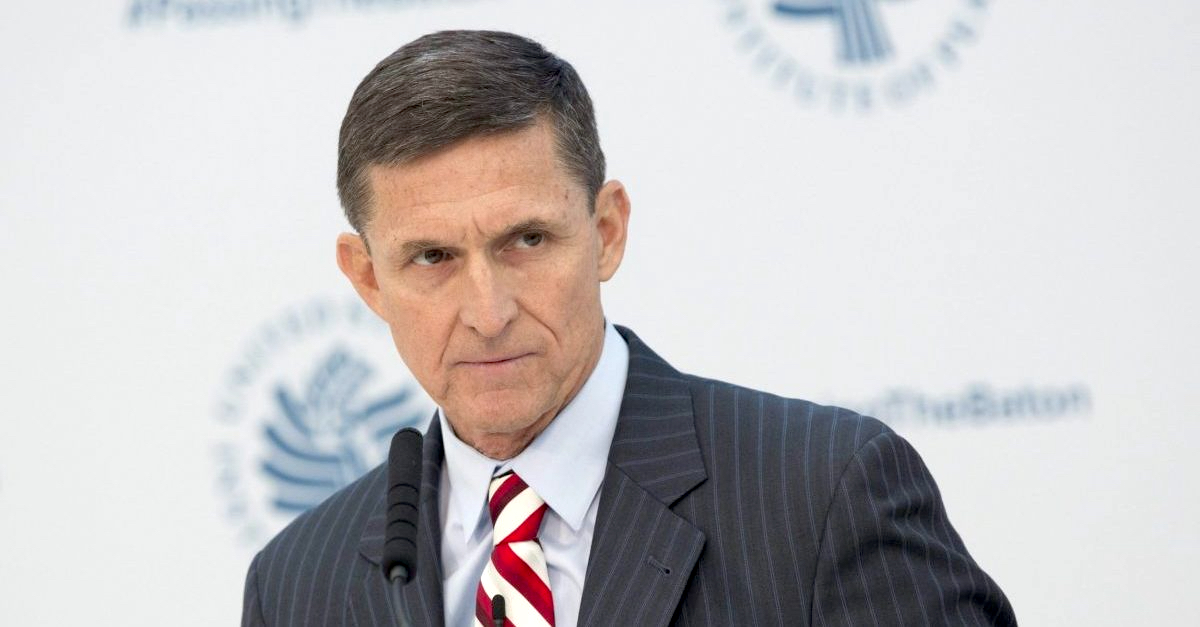 An internal memo from the Federal Bureau of Investigation (FBI) suggested that the 2017 investigation into Michael Flynn be closed due to a lack of information that Flynn had committed a crime. Twenty minutes after that memo originally circulated, then-FBI agent Peter Strzok made sure the Flynn inquiry stayed open.

“The FBI opened captioned case based on an articulable factual basis that CROSSFIRE RAZOR (CR) dmay wittingly or unwittingly be involved in activity on behalf of the Russian Federation which may constitute a federal crime or threat to the national security,” the newly-released document notes. “The FBI predicated the investigation on predetermined criteria set forth by the CROSSFIRE HURRICANE (CH) investigative team based on an assessment of reliable lead information received during the course of the investigation.”

The memo goes on to note Flynn’s connections with Trump’s campaign, specifically his work as a foreign policy advisor.

“The goal of the investigation was to determine whether the captioned subject, associated with the Trump campaign, was directed and controlled by and/or coordinated activities with the Russian Federation in a manner which is a threat to the national security and/or possibly a violation of the Foreign Agents Registration Act . . . or other related statutes,” the memo goes on before launching into the reasoning for shuttering the investigation.

“The CH investigative team also addressed this investigation through CHS reporting CROSSFIRE RAZOR for any derogatory or lead information,” the memo goes on–detailing the apparent exhaustion of efforts used to establish any criminal activity on Flynn’s part.

Those efforts, however, all seemed to fall flat.

“As such CH contacted an established FBI CHS to query about CR,” the document notes. “During the debriefing the CHS relayed an incident s/he witnessed when CROSSFIRE RAZOR spoke at the [redacted] in the [redacted]. The CHS was unsure of the date, but noted that CROSSFIRE RAZOR was still in his/her position within the USIC.” 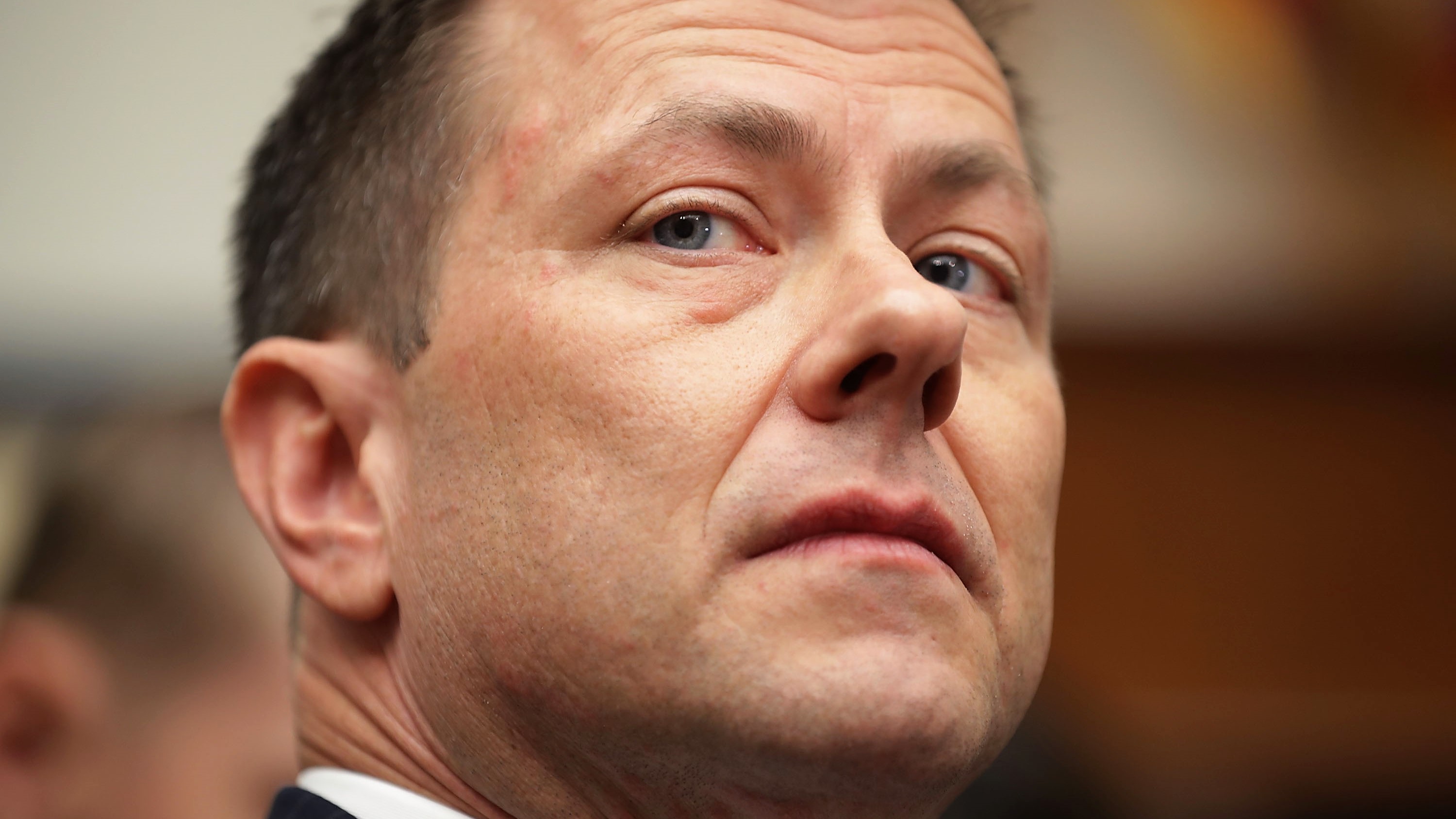 Apparently alarmed by which way the winds were blowing on Flynn, Strzok quickly began texting another FBI agent whose name was not revealed in Thursday’s document dump.

“Hey if you haven’t closed [redacted] don’t do it yet.”

Two minutes after that, Strzok texted again: “Hey if you haven’t closed RAZOR, don’t do so yet.”

The other agent replied: “Okay.”

Strzok continued pushing to make sure the case stayed open.

“Still open, right?” he asked. “And youre [sic] case agent? Going to send you [redacted] for the file.”

“I have not closed it, I’ll double check to see if [redacted] had done it,” the other agent replied. “Still open and I’m still listed as the Case Manager (had to double check).”

Strzok, however, couldn’t keep his thoughts to himself about the Flynn investigation. He quickly also texted his lover at the time, FBI lawyer Lisa Page, to celebrate the news. 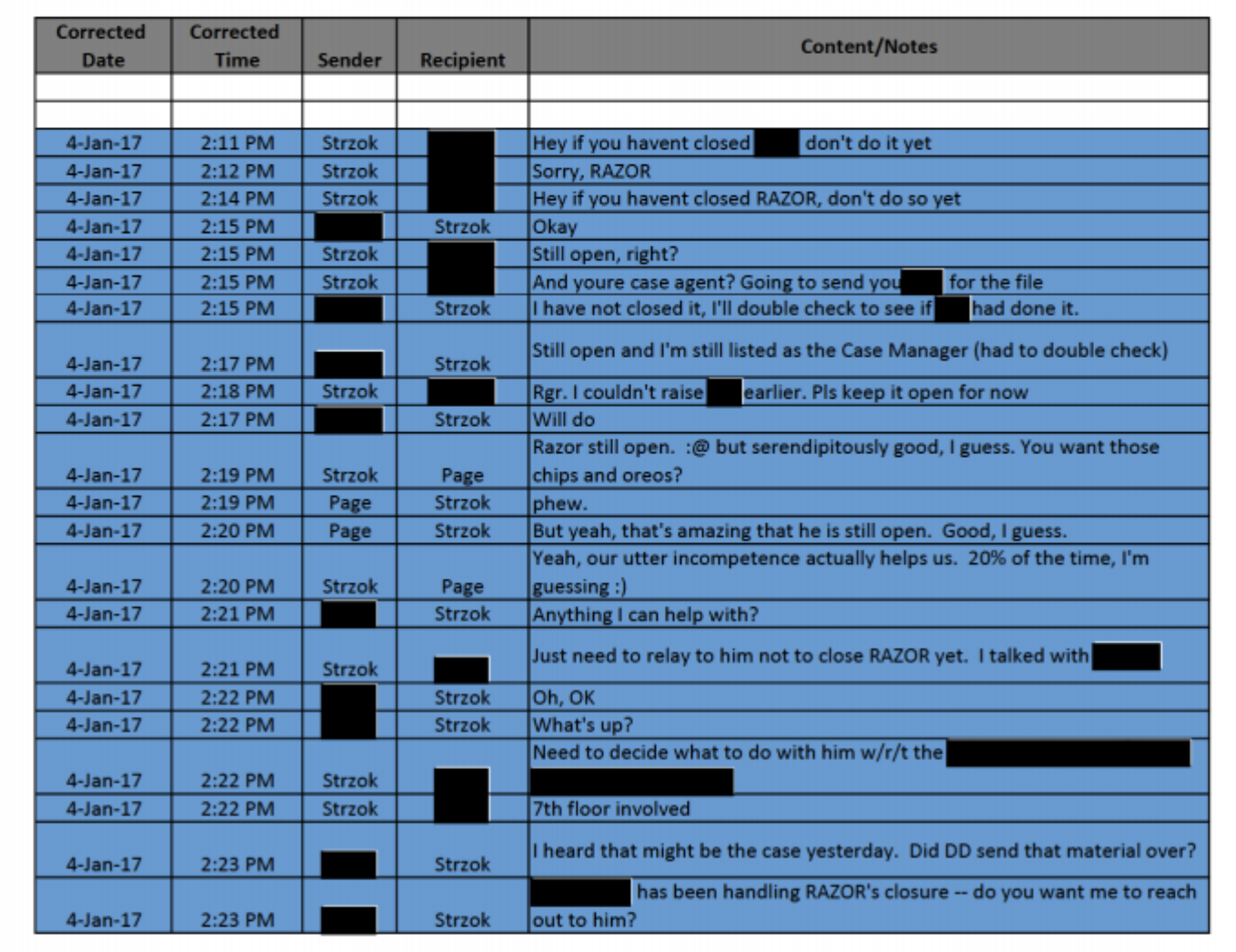 The revelations are likely to be seized upon by allies of Flynn in order to point to a pattern of FBI misconduct.