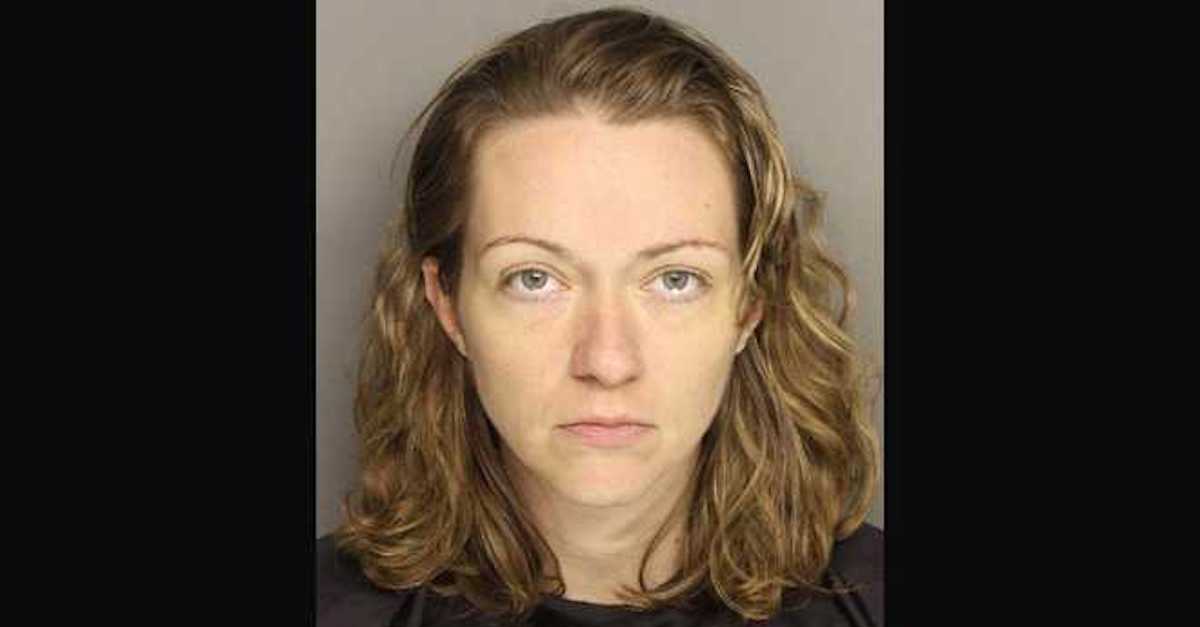 Kala Brown, a 33-year-old woman held captive in a shipping container by serial killer Todd Kohlhepp after Kohlhepp murdered her then-boyfriend Charlie David Carver, was charged with domestic violence on Tuesday. The charges come after a fight allegedly broke out between Brown and her 31-year-old boyfriend James Devon Moore in their Greenville, South Carolina home. Moore has been charged as well.

Kohlhepp held Brown captive for about two months. When police finally rescued her, they found not only her boyfriend’s body, but the bodies of 29-year-old Johnny Joe Coxie, and 26-year-old Meagan Leigh McCraw-Coxie, another couple. According to an interview Brown gave on Dr. Phil, she was raped daily by Kohlhepp while locked away. While in custody for the murder, Kohlhepp admitted to murdering four additional people–Scott Ponder, Brian Lucas, Beverly Guy, and Chris Sherbert– in 2003 at the Superbike Motorsports shop in Chesnee, South Carolina.

The charge comes the week a judge was due to consider a condition in a civil lawsuit against Kohlhepp that would award 50 percent of his assets to Brown, Greenville News reported.

Brown and Moore allegedly had an altercation about an animal being loose in their house. According to the report, Brown then told Moore to leave, and Moore reportedly “bucked his chest and stated ‘make me,'”; Brown then punched him in the face. Moore allegedly threw her on the ground and placed her in a chokehold. Brown told deputies she almost lost consciousness.

Following the fight, the two drove to a convenience store to buy cigarettes. It was there that Brown ran away from the vehicle and called the police.

“All is well. Kala was off her medicine, and she had an altercation with a friend which has been resolved,” said Jenny Dial, a spokeswoman for Brown.

The charge is officially for domestic violence in the third degree, a misdemeanor in South Carolina.

Kohlhepp is currently facing a wrongful death lawsuit from Melissa Brackman, Ponder’s widow. Cindy Coxie, the mother of victim Johnny Coxie, was awarded $2.7 million in damages after filing a similar suit against Kohlhepp.