Alleged ISIS ‘Emir’ Who Used to Live in Brooklyn Captured, ‘Turned Over to the FBI’ 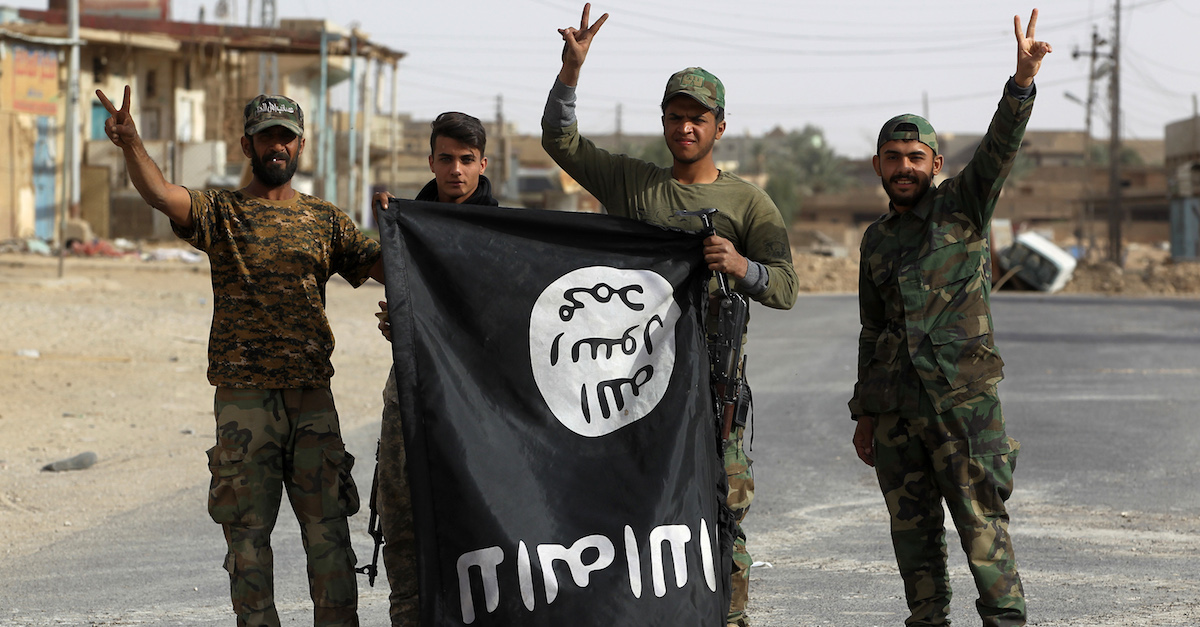 A criminal complaint was unsealed on Friday in the United States District Court for the Eastern District of New York regarding a former Brooklyn resident who allegedly became an ISIS sniper and “Emir.”

Ruslan Maratovich Asainov, a naturalized U.S. citizen born in Kazakhstan, has been charged with providing material support and services to ISIS. He is also charged for training and recruiting new soldiers. Asainov was detained in Syria by Syrian Democratic Forces (SDF) and transferred to FBI custody.

Living in Brooklyn from 1998 until leaving in 2013, Asainov allegedly left for Istanbul for easy passage into the Middle East. From there he entered Syria and joined ISIS, becoming first a sniper then later an Emir (military trainer) for the terror group, according to the Department of Justice. Asainov allegedly attempted to recruit another U.S. individual to travel to Syria and join the terror group, saying that ISIS would provide food and $50 a month to anyone who joined. In 2015, Asainov allegedly asked an informant to send him $2,800 so he could buy a scope for his rifle.

Following the transfer of funds, Asainov is accused of sending the informant two pictures of himself showing off the new scope. He also reportedly sent a picture showing three dead enemy combatants to a friend, telling him to praise ISIS.

Asainov called ISIS “the worst terrorist organization in the world” to one of his associates, though it’s unclear if this was meant as a complaint or exclamation of pride. Asainov allegedly told this associate that he wished to die on the battlefield.

“The United States is committed to holding accountable those who have left this country in order to fight for ISIS,” said Demers. “As alleged in the court filings, Asainov traveled overseas, joined ISIS, and became a fighter and a sniper for the terrorist organization. He was ultimately detained overseas, turned over to the FBI, and will now face justice in an American courtroom.”

Asainov had a court appearance before Judge Steven Gold scheduled for Friday.