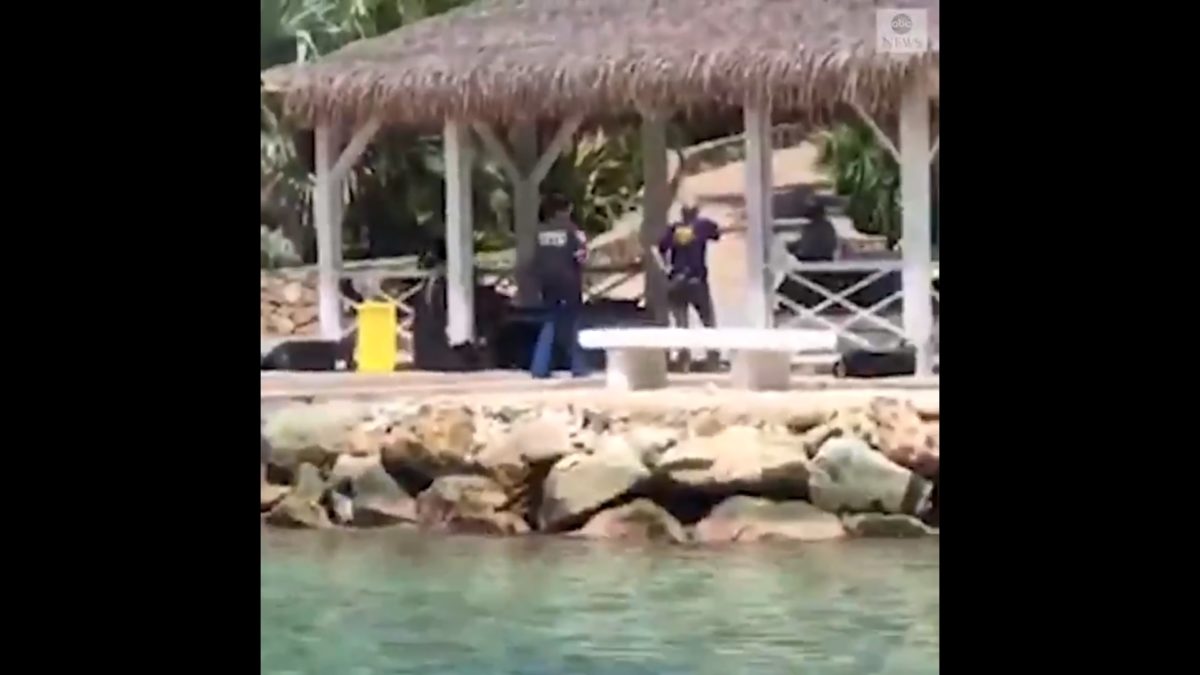 The U.S. Virgin Islands can access Jeffrey Epstein‘s sealed deposition and a secret list of other witnesses put on the hot seat for its enforcement action against the accused sex-trafficker’s estate, a federal judge in New York ruled on Wednesday.

“The USVI may use these materials solely in connection with the USVI’s pending Virgin Islands Criminally Influenced and Corrupt Organizations Act enforcement action against the Estate of Jeffrey E. Epstein and several Epstein-controlled entities,” U.S. District Judge Loretta Preska wrote in a 17-page order, advancing a probe where Epstein had a home on what locals there called “Pedophile Island.”

The U.S. territory moved to intervene in an open-records case involving Epstein’s accused accomplice Ghislaine Maxwell and their alleged victim Virginia Giuffre, in which an effort to bring transparency to the docket has been underway for more than a year. One of the depositions unsealed recently showed Epstein’s former house manager John Alessi claiming that Maxwell “constantly” took photos of topless young women visiting Epstein’s pool and kept them in an album.

The U.S. Virgin Islands government wanted the files for an enforcement action against Epstein’s estate and several entities under his control pending before a Superior Court there.

“The USVI asserts in its CICO action that Epstein ran a criminal sex trafficking operation in the Virgin Islands, ‘wherein he used his vast wealth and property holdings and a deliberately opaque web of corporations and companies to transport young women and girls to his privately-owned islands where they were held captive and subject to severe and extensive sexual abuse,'” Judge Preska summarized.

Epstein dodged deposition questions by repeatedly invoking his Fifth Amendment right against self-incrimination, and Maxwell argued that this was a reason to deny the Virgin Islands access to that file.

Disagreeing, Preska noted that the government can draw an adverse inference from that fact in civil litigation.

“Second, the substance of the deposition questions may on their own be fruitful—a jumping off point for the USVI’s significant investigatory powers,” she added.

The judge agreed, however, that the victims may have privacy interests that deserve protection, which is why she denied a previous request to Harvard professor Alan Dershowitz.

“In order to make crystal clear to the USVI the significance of the privacy interests here, the Court will provide separately to the USVI a copy of the sealed order explaining why it excluded from its prior production to Mr. Dershowitz materials related to a certain nonparty Doe with ‘particularly weighty privacy interests’ in the sealed materials at issue in this case,” her ruling states.