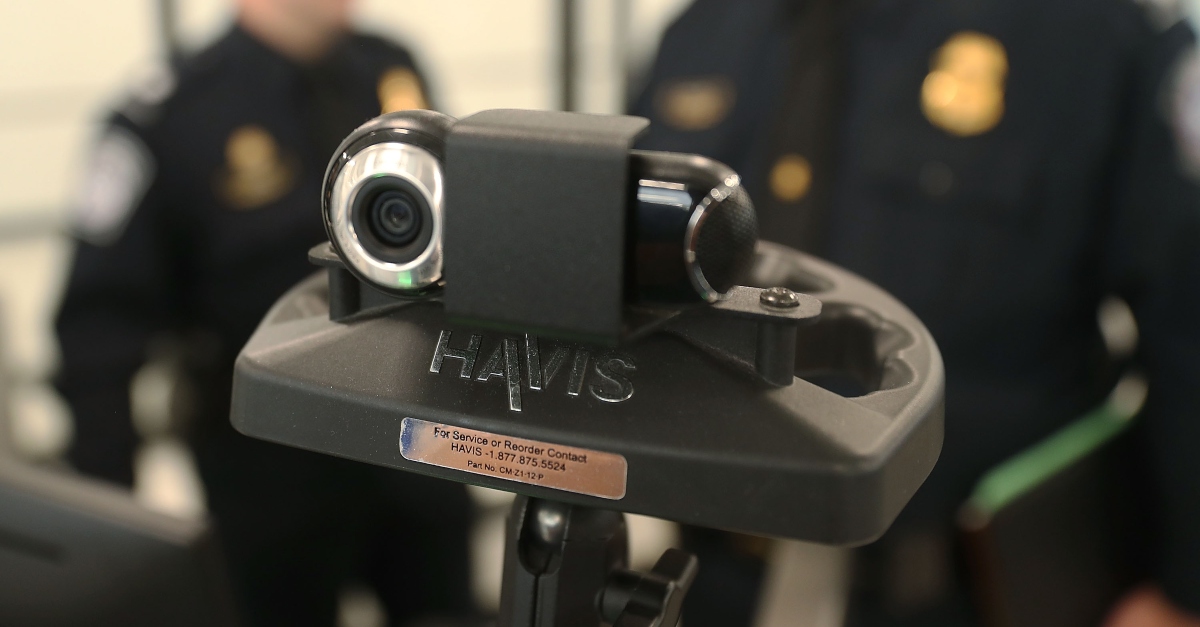 Customs and Border Protection is saying license plate photos and traveler images, which they collect for airport facial recognition systems, were stolen by hackers last month when a subcontractor transferred the data to its own network. pic.twitter.com/vtnLNMARt7

“As of today, none of the image data has been identified on the Dark Web or internet,” CBP said. “CBP has alerted Members of Congress and is working closely with other law enforcement agencies and cybersecurity entities, and its own Office of Professional Responsibility to actively investigate the incident,” they said in a statement.

The breach reportedly occurred on May 31.

Don’t be too surprised if you see politicians taking note of this reported breach. In fact, criticism and skepticism of facial recognition will likely come from both sides of the aisle. It already has.

“This stuff freaks me out,” Rep. Rashia Tlaib (D-Mich.) said in a Tuesday hearing at the House Oversight and Reform Committee. “I’m a little freaked out by facial recognition.”

Time for Congress to act to protect Americans’ liberties. pic.twitter.com/WVwfMyfFR0