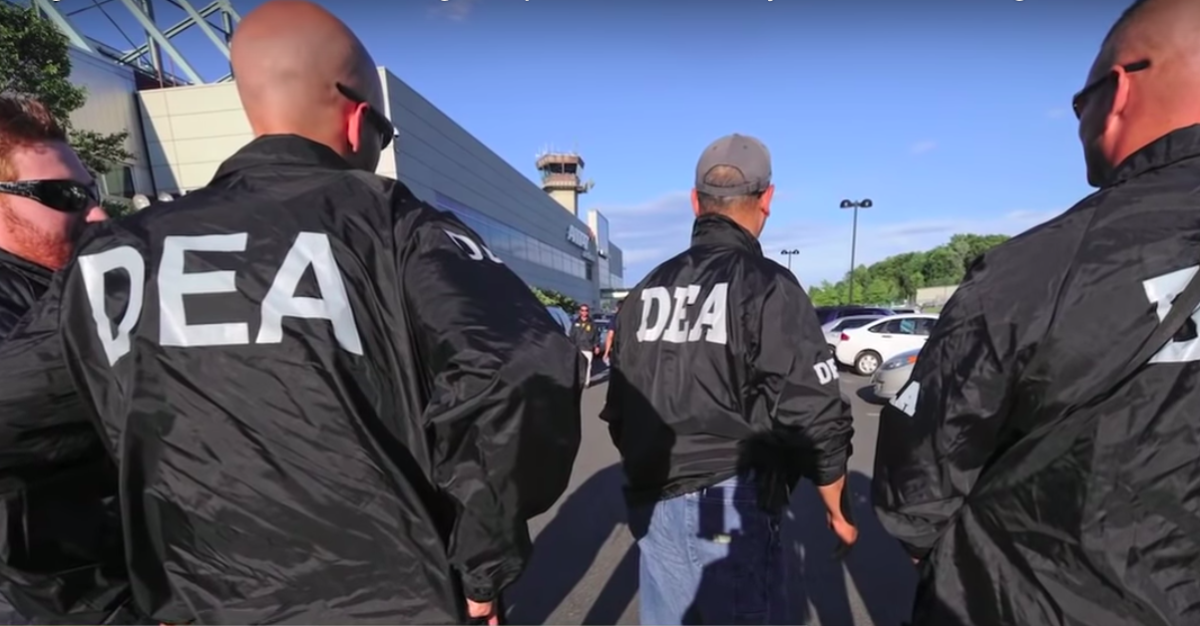 An internal investigation report released Monday by the Department of Justice’s Office of the Inspector General (OIG) found that a senior official at the Drug Enforcement Administration (DEA) “wasted and misused hundreds of thousands of dollars in taxpayer funds” and hired multiple unqualified acquaintances as DEA contractors, including his son who was paid while on spring break from college.

The ensuing investigation by the OIG confirmed the initial allegations of wrongdoing and revealed an even greater degree of malfeasance than initially suspected. According to the report:

“The OIG substantiated the allegation that the senior DEA official 1) took actions to have the DEA’s contractor hire his son and to have his son work as a DEA contractor in his chain of command by, among other things, signing two DEA forms in 2017, authorizing a total of $340,280 in spending, including a raise, specifically for his son’s contractor position; and 2) took actions in contravention of appropriate procedures to hire two former DEA colleagues as contractors in his chain of command, including the spouse of a retired former colleague. The OIG also found that the senior DEA official took actions to appoint his son as a volunteer student intern before he graduated from college.

The OIG concluded that the senior DEA official wasted and misused hundreds of thousands of dollars in taxpayer funds and engaged in misconduct when he took actions to get his son and former colleagues contractor positions and that his actions constituted misconduct in violation of federal ethics regulations, the DEA Standards of Conduct, and the Federal Acquisition Regulation.”

The OIG further determined that neither the official’s son nor the spouse of his former colleague met basic qualifications requirements for their positions.

Additionally, the senior official “tried to expedite the security vetting for his son and also enabled his son to submit contractor work invoices while on collegiate spring break and before graduating college,” and then, “asked a senior IT manager with the Justice Management Division (JMD) to allow his son to report to a nearby, unaffiliated JMD building under escort, in order to submit contractor invoices while waiting for contractor clearance with DEA.

Finally, the OIG found that the senior official violated DEA Standards of Conduct and potentially violated criminal statutes by making false entries about attending alcohol counseling on a Questionnaire of National Security Position. However, no evidence revealed that the official ever showed up for duty while under the influence of alcohol.

Yet, despite the ample evidence of myriad crimes, the OIG’s report simply stated that “criminal prosecution of the senior DEA official…was declined.”

The senior official has since retired from his position with the DEA and is seeking post-retirement employment with various government contract companies. The OIG did state that it has referred the matter to the DOJ Suspension and Debarment Official to prevent the official from gaining employ as a government contractor in the future.