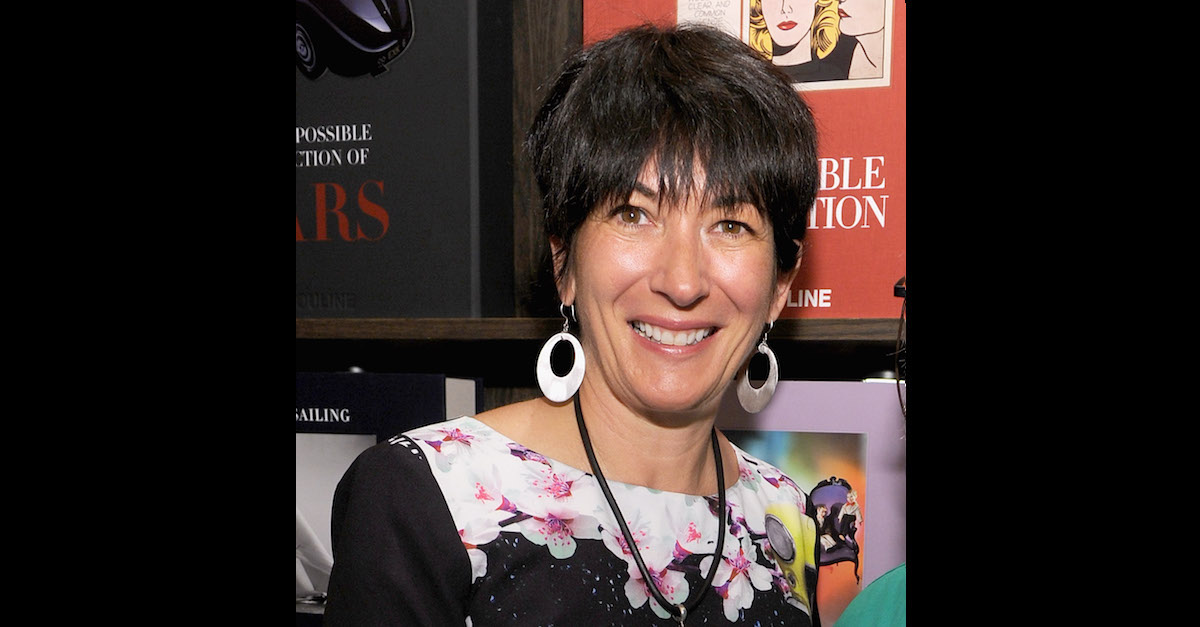 During a press briefing Tuesday afternoon, President Donald Trump confirmed that he is a known associate of Jeffrey Epstein‘s former girlfriend, the accused sex-trafficker and alleged groomer of underage girls Ghislaine Maxwell.  The 45th president also somewhat controversially extended blessings to her.

“Ghislaine Maxwell is in prison and so a lot of people want to know if she’s going to turn in powerful people–and I know you’ve talked in the past about Prince Andrew and you’ve criticized Bill Clinton’s behavior,” a reporter noted during the first of the president’s recently re-started novel Coronavirus (COVID-19) briefings.

“I’m wondering: Do you feel that she’s going to turn in powerful men?” the reporter asked. “How do you see that working out?”

To which Trump responded: “I don’t know. I haven’t really been following it too much. I just wish her well, frankly.”

The 45th president continued on to describe a years-long affiliation with Maxwell and again offered his well-wishes for the alleged sexual abuser.

“I don’t know the situation with Prince Andrew,” Trump continued. “Just don’t know. Not aware of it.”

Watch the incident below:

Trump has repeatedly been photographed with both Maxwell and Epstein in the past.

Reaction to Trump’s comments was swift and decidedly negative.

Attorney Janet Johnson offered a sarcastic scenario: “I’m sure if Joe Biden sent well wishes for an accused child sex trafficker with whom he had frequently socialized everyone would’ve been totally cool with it.”

Maybe there’s a pardon in her future….🤔 https://t.co/Cp0nzoxeqc

Maxwell was indicted on multiple felony offenses by federal prosecutors in New York in late June. That indictment was unsealed days later after Maxwell was arrested by federal agents in Bradford, New Hampshire on July 2.

The charges brought by Acting U.S. Attorney for the Southern District of New York Audrey Strauss paint a picture of Maxwell as Epstein’s invaluable right-hand woman. Per that indictment, the British-born socialite was allegedly part-and-parcel of Epstein’s alleged global elite pedophile ring.

Maxwell was later transferred to the authority of the Bureau of Prisons and is currently being held without bail in a federal lockup facility in south Brooklyn.

Her trial is scheduled to begin in July 2021.