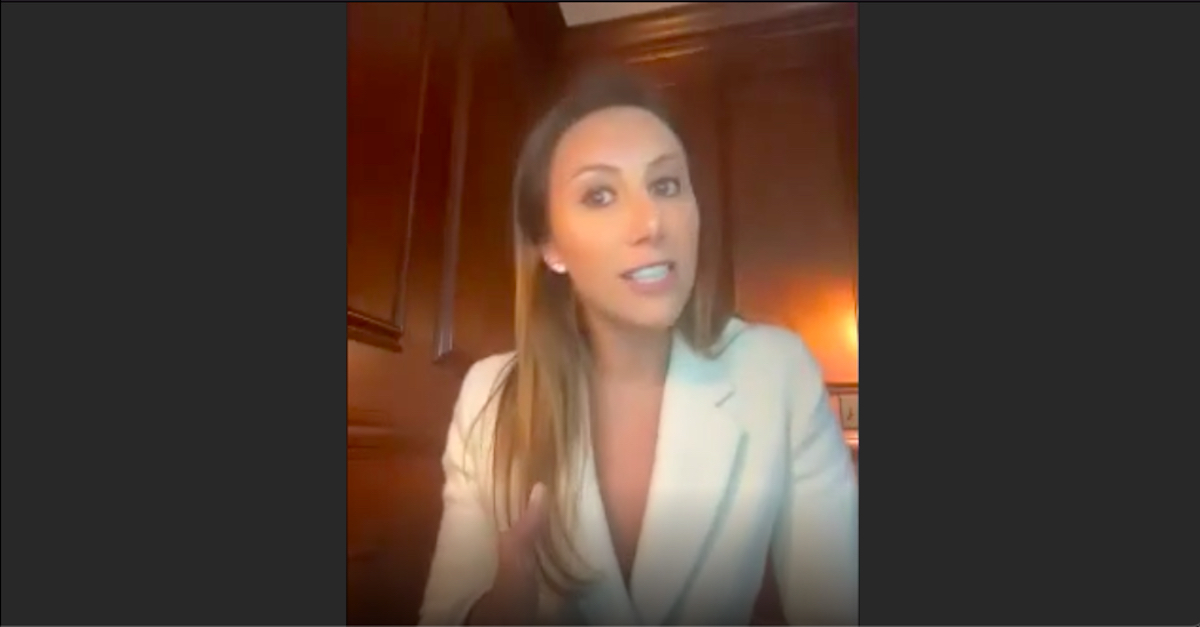 In continuing his pursuit of lawsuits related to the release of his personal and business financial records, former President Donald Trump retained a new attorney to sue his niece Mary L. Trump, The New York Times, and several Times journalists.

The lawsuit, filed in New York State Supreme Court in Dutchess County, in one place praises Trump for his “public service” to America. The complaint is also, at times, long on invective, castigating Times reporters and Trump’s niece for allegedly engaging in an “insidious plot” to “smuggle” Trump’s records out of an attorney’s office as a “means of falsely legitimizing their publicized works.” The lawsuit does not point to specific falsehoods in the Pulitzer Prize-winning reporting which the Times and its reporters produced (the causes of action include breach of contract, tortious interference and unjust enrichment claims; there are no defamation counts alleged, but the suit nonetheless claims the Times and Mary Trump were “motivated, at least in part, by their actual malice” toward Trump).

Tuesday’s filing was signed by Bedminster, New Jersey-based attorney Alina Habba, a founder and managing partner at the law firm Habba Madaio & Associates, LLP. The firm’s Bedminster offices are just a 10-minute drive away from Trump National Golf Club Bedminster (the filing indicates the firm also has Manhattan office space). While this appears to be Habba’s first stint representing Trump, she did previously work on a matter tangentially related to former First Lady Melania Trump.

On July 22, Habba noted on her website that she represented Siggy Flicker — a Trump supporting former star on the reality television series Real Housewives of New Jersey. Flicker claimed that her Facebook account had been disabled over a post praising Melania Trump.

According to a blog post on the Habba Madaio law firm’s website, the 54-year-old Flicker claimed the disabling of her account happened after she posted a happy birthday message in April to the former FLOTUS “in all of her fluent languages.”

“My Facebook account has been disabled for no apparent reason,” Flicker says in a linked video of an interview she did with right-wing outlet Newsmax. “Like I said, I put up a picture of beautiful Melania Trump on her birthday April 26. I went to log into my Facebook, and it was disabled.”

While the firm’s blog post was titled “Alina Habba, Esq. Represents Siggy Flicker in lawsuit against Big Tech,” the reality television star said that Habba sent a letter to Facebook’s general counsel concerning the incident. At the time, Flicker said that Facebook didn’t respond to the letter because it is run by “socialists” who “don’t feel like they need” to reply. Habba did not immediately respond to an email from Law&Crime seeking additional details concerning what transpired. The Newsmax segment said that Flicker was going to join Trump’s class action lawsuits against tech companies Twitter, Facebook, and Google. Trump announced the filings from Bedminster on July 7. The class action Trump filed against Facebook said that “putative class members” were individuals who were “damaged” when Facebook “censored” their accounts.

Habba touched on similar themes when commenting on Trump’s lawsuit against the New York Times and Mary Trump.

“For too long, news organizations and individuals have targeted President Trump with impunity. This complaint marks the first of many cases which will seek to hold such individuals and entities accountable,” she said in a statement to Law360.

Habba also represented Brian Roberts, a New Jersey man who sued a nursing home where his uncle resided during the height of the coronavirus pandemic. The suit, filed in September 2020 against Andover Subacute Rehabilitation Center II, accused the facility of fraudulently claiming to provide the legally requisite level of care owed to its patient and of actually providing less than the minimum required by law. Prior to the suit’s filing, authorities had reportedly found 17 dead bodies piled up in a “makeshift morgue” at the facility. The incident made international news. That case is still ongoing and has not yet moved to the discovery phase.

In October 2020, Habba also filed a lawsuit on behalf of several students at the University of Bridgeport, who claimed they were being unjustly billed during the pandemic for on-campus items and services despite courses being conducted exclusively online.

“Some of the ridiculousness of this case are the mandatory fees which are for on-campus items which amount to over $7,000 and are not being reimbursed,” Habba told the Connecticut Post.