Trump Admin. Rolls Back Healthcare Protections for Transgender People: ‘Sex’ to be ‘Determined by Biology’ 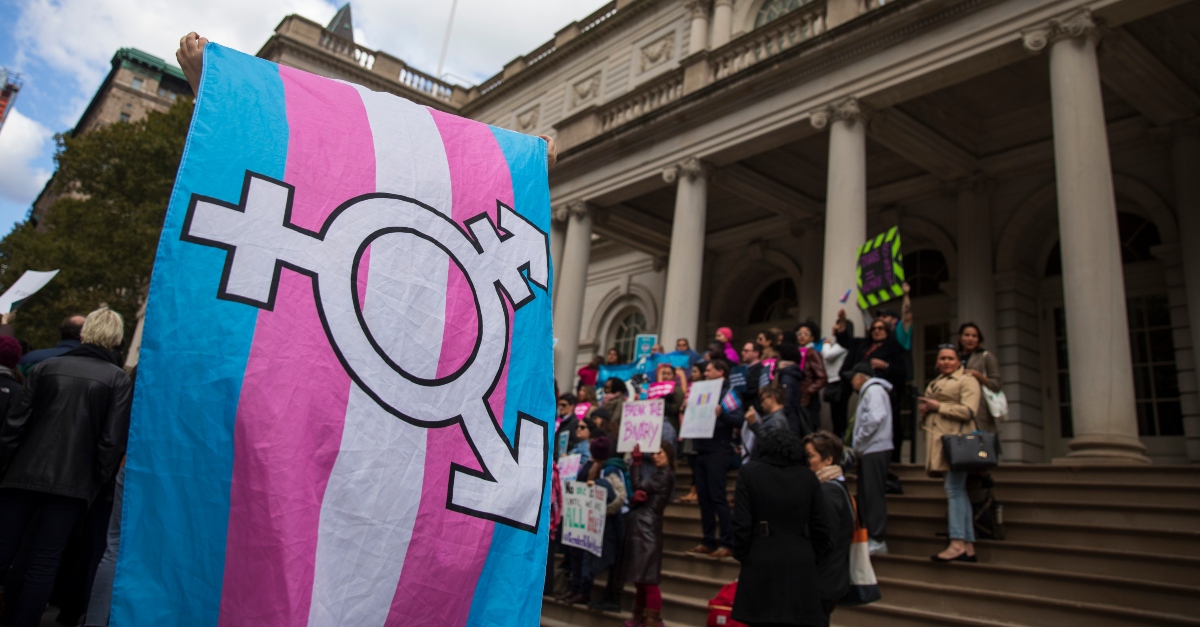 The U.S. Department of Health and Human Services on Friday announced the rollback of health care protections for transgender people under the Affordable Care Act. The government is presenting the move as a money-saving measure that better adheres to the law the way Congress wrote it. The American Civil Liberties Union said the decision leaves people vulnerable to transphobic discrimination in the middle of the COVID-19 pandemic.

From the HHS press release regarding agency rulemaking proceedings:

Under the final rule, HHS eliminates certain provisions of the 2016 Rule that exceeded the scope of the authority delegated by Congress in Section 1557. HHS will enforce Section 1557 by returning to the government’s interpretation of sex discrimination according to the plain meaning of the word “sex” as male or female and as determined by biology. The 2016 Rule declined to recognize sexual orientation as a protected category under the ACA, and HHS will leave that judgment undisturbed.

The ACLU issued no kind words about the government’s decision. They said one out of three transgender people in the United States face discrimination in health care.

“The Trump admin has issued a rule that will embolden health care discrimination against transgender people, those seeking reproductive health care, and many other individuals who need health care — all while a global pandemic is occurring,” they said.

Lambda Legal, a legal organization specializing in protecting the rights of LGBTQ people and people living with HIV, is promising a court battle.

.@HHSGov is officially attempting to roll back anti-discrimination protections in health care.