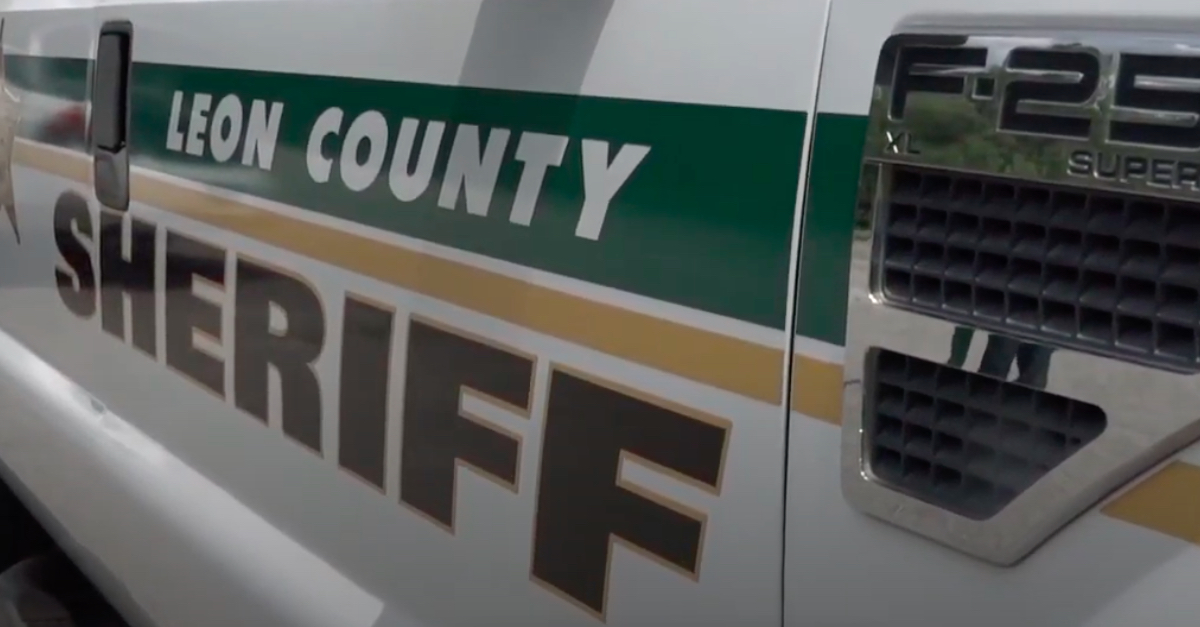 Deputies with the Leon County Sheriff’s Office (LCSO) on Wednesday arrested the general counsel for the Florida Elections Commission on charges that he possessed child pornography.

According to a press release from the sheriff’s office, Eric M. Lipman, 59, was taken into custody following a six-week investigation by detectives with the Internet Crimes Against Children Unit (ICAC). The unit had received a tip from the National Center for Missing & Exploited Children in February concerning possible child pornography being emailed to a local resident.

While the LCSO press release did not state Lipman’s occupation, the commission’s executive director confirmed Lipman’s identity in an emailed statement to the Tallahassee Democrat Thursday morning.

“The commission is fully cooperating with law enforcement’s investigation,” Vaccaro said. “The employee has been placed on administrative leave pending further information.”

Prior to joining the Florida Election Commission in 2001, Lipman was a senior attorney with the Florida Department of Children and Families in Leon, Wakulla, and Franklin counties and was an officer with the Capital Soccer Association, a non-profit league for children ages 4-17.

According to court records obtained by the Tallahassee Democrat, LCSO deputies and members of the ICAC task force partnered with the Florida Department of Law Enforcement and Homeland Security Investigations executed a residential search warrant on Lipman’s home.

“Investigators obtained 19 files allegedly sent by Lipman’s email account and confirmed that each one contained child sexual abuse material,” the report stated. “They also found a number of internet searches on his work laptop involving child sexual abuse, pedophiles and children between the ages of 3 and 5.”

The report further stated Lipman acknowledged that he understood his right to remain silent but agreed to speak with detectives anyway. During the interview, Lipman confirmed that the email account in question belonged to him at the time the illegal materials were transmitted, however, he would not answer any questions about the particular emails or their content.

Lipman was taken to the Leon County Detention Center and placed on pretrial release Thursday by County Judge Augustus Aikens Jr., the Tallahassee Democrat reported. His mugshot was not released by the sheriff’s office due to a state statute exempting arrest information of current and former state-employed attorneys and law enforcement personnel from public records requests.

The sheriff’s office said the investigation “is still open and active with additional charges pending.”