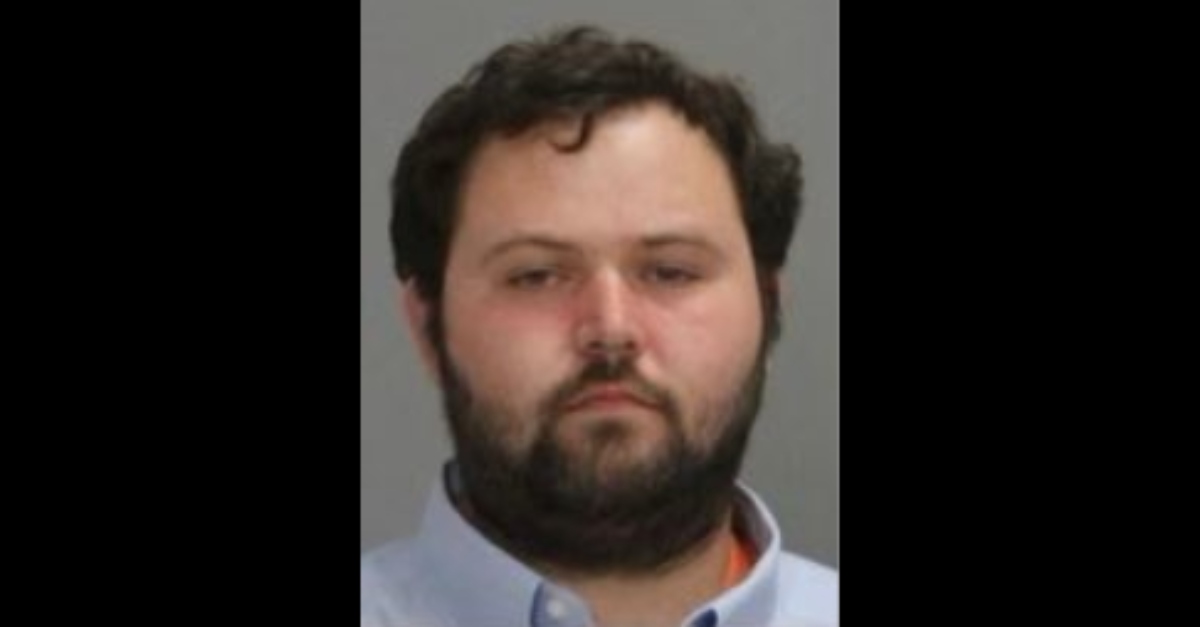 The suspect in a shooting Thursday at Texas-based company Kent Moore Cabinets was identified as a 27-year-old employee of the business. Larry Winston Bollin was arrested after he allegedly killed Timothy Smith, 40, and injured others, including a state trooper.

The deceased victim has been identified as Timothy Smith, a 40-year-old, resident of Bryan.

The suspect has been apprehended in Grimes County by Texas Department of Public Safety. The subject was booked into Brazos County Sheriff’s Office and charged with Murder. The suspect was identified as Larry Bollin, 27-year-old, of Grimes County.

Two employees told KBTX that they initially believed gunfire was actually sound from a machine.

“I said, ‘Oh, the machine got messed up again,” said an employee identified as Jemarcus. “So I tried to walk to figure out which one and when I started walking, somebody grabbed me. He was like ‘No, no, no, we need to run because there’s a shooting going on.'”

Witnesses said the suspect shot only male employees. They described him as being selective in who he attacked.

The Bryan Police Department said Thursday that the motive behind Bollin’s alleged actions were unknown. Cops said they responded to the incident at 350 Stone City Dr. to find several victims: 1 person was dead, and four were taken to a local hospital in critical condition. Police also described one “minor injury,” and said a person suffered a medical emergency connected to the incident. This medical emergency was an asthma attack, said Bryan Police Chief Eric Buske in a report from The Eagle.

In an update on Friday morning, police said two victims were in stable condition, and two were in critical condition.

Police said that The Texas Department of Public Safety caught Bollin in Grimes County, an estimated half-hour drive to the southeast of Bryan. DPS spokesman Lt. Craig Cummings told reporters Thursday that the suspect shot one of their troopers. The law enforcement officer was in stable condition, and in surgery.

The DPS identified the trooper on Friday as Juan Rojas Tovar

Trooper Juan Rojas Tovar of the Madisonville @TexasHwyPatrol Office remains in critical but stable condition @StJoseph_Health in Bryan. We remain hopeful his condition will improve & appreciate the many kind thoughts and prayers. 💙🙏🏼

Bollin is charged with murder. He remains at the Brazos County Jail on Friday morning in lieu of $1 million bond.