The Inconvenient Truth About Trump-Appointed U.S. Attorney’s Outrage Over Shooting of 6 Philadelphia Cops 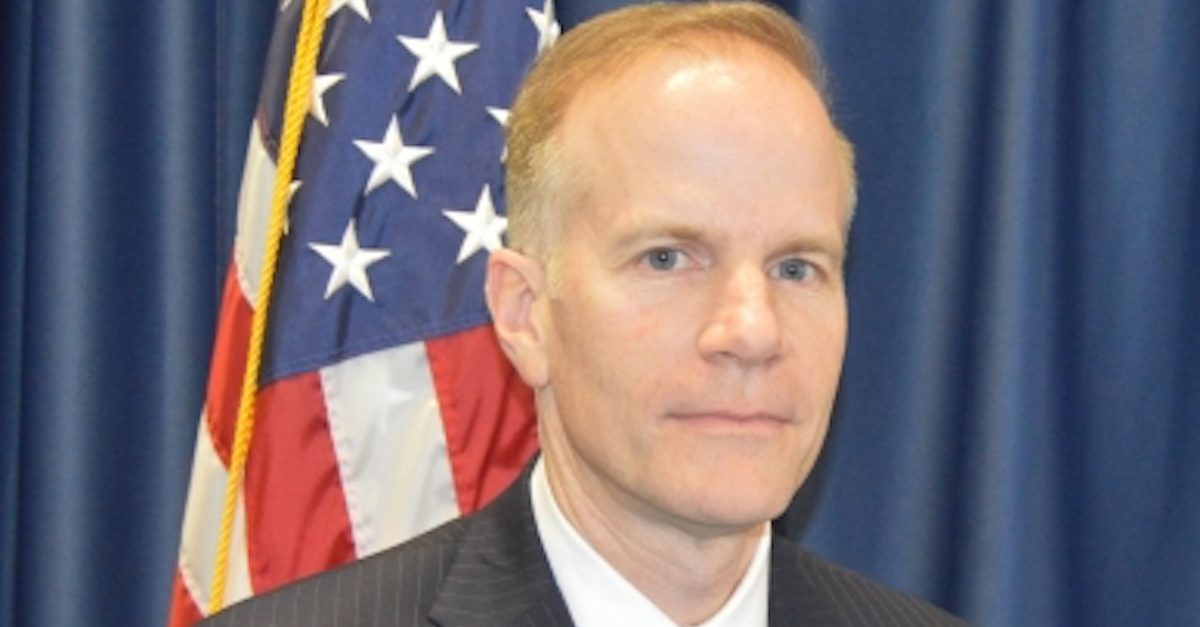 After six police officers were shot last week in Philadelphia, United States Attorney William McSwain immediately released a scathing statement, in which he blamed District Attorney Larry Krasner for allowing alleged shooter Maurice Hill to be on the street instead of in prison. However, excerpts from court documents obtained by The Appeal Wednesday revealed that Hill was a former federal informant and that prosecutors from Eastern District of Pennsylvania (EDPA) petitioned the court for Hill to receive a lenient prison sentence.

Hill, who has previously been convicted of six crimes, allegedly barricaded himself in his home and shot at police officers attempting to serve him with a narcotics warrant. After a nearly eight-hour standoff that left six officers wounded, Hill was eventually apprehended.

Following the shootout, McSwain, who was appointed by President Donald Trump to serve as the head of the EDPA and was sworn in as recently as April 2018, accused Krasner of promoting a “culture of disrespect for law enforcement,” and criticized his office for “the routine downgrading of charges for violent crimes.”

“[I]t is now time for the District Attorney and his enablers to stop making excuses for criminals. It is time for accountability,” McSwain said, and promised his office would investigate the shooting.

But despite McSwain’s caustic words, it now appears that EDPA–the office McSwain currently heads–was responsible for Hill receiving a lenient prison sentence for his previous crimes.

According to The Appeal, Hill pleaded guilty to charges of being a felon in possession of a firearm in 2008. In the sentencing memo filed with the court in 2010, his attorney Wayne Maynard “stated that federal prosecutors [from EDPA] filed a motion for a downward departure from Hill’s guideline sentence,” because he provided substantial assistance to government investigators.

“He has testified before the Grand Jury on two occasions, was willing to testify at trial, and provided information about a shooter that led to an arrest,” Maynard wrote. The government’s motion for a downward departure on Hill’s sentence reportedly remains under seal.

Hill was sentenced to 55 months in federal prison, a 25-percent reduction from the 75-month average sentence for felons convicted of possessing a firearm nationwide in 2010. A spokesperson for McSwain declined to comment on Hill’s case when contacted by The Appeal.