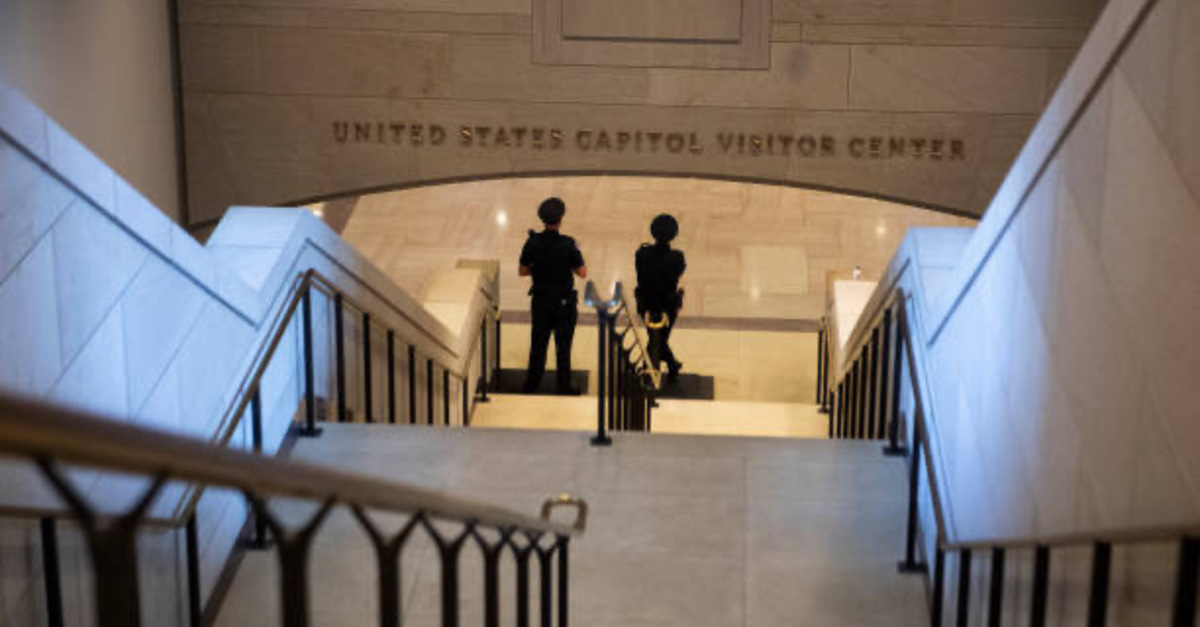 As the novel Coronavirus (COVID-19) makes its way across the country and the severity of the fast-moving pandemic sets in, local and state criminal justice institutions are belatedly paying attention and desperately playing catch-up by shuttering their doors—some piecemeal; others part and parcel.

What follows is a non-exhaustive round-up of some of the most substantial judicial system-related pauses and shifts across America.

Bexar (pr: bear) County, Texas, home to San Antonio, has announced a 30-day suspension of arrests for petty criminal offenses in an effort to avoid overcrowding in the jail system.

And, at least one Bexar County Court will be closed entirely for the next two weeks as a judge there self-quarantines because she was exposed to the Coronavirus.

“When he was being processed right outside our courtroom to get sent down to the jail, he disclosed that he had exposure to someone who self-quarantined and had had extensive contact with this individual who has been in Italy within the last week and a half,” Judge Rosie Speedlin Gonzalez told local ABC affiliate KSAT.

Southern District of Ohio Chief U.S. District Judge Algenon Marbley issued an order delaying all grand jury, civil and criminal proceedings “except those that are 30-day cases or are necessary to protect the safety of the community.”

The judge explained things a bit:

With regard to criminal matters, due to the Court’s reduced ability to obtain an adequate spectrum of jurors and the effect of [state-issued] public health recommendations on the availability of counsel and Court staff to be present in the courtroom…the Court specifically finds that the ends of justice served by ordering the continuances outweigh the best interests of the public and the defendant’s right to a speedy trial.

All courthouses, however, “shall remain open” for the time being, per Marbley’s order.

“Should be two months, and a stay of rent,” one Twitter user said, channelling the popular reaction to the extraordinary measure.

On an entirely separate front in New York City—the country’s largest actual metropolitan area with some of the most decrepit and out-of-date lock-up facilities—a broad coalition of public defenders called on authorities to consider releasing the particularly vulnerable among the incarcerated population.

“Thousands of people are currently detained in New York jails and prisons in conditions that have long been unsanitary and unsafe,” an open demand and call to action obtained by Law&Crime notes. “These facilities are particularly vulnerable in the event of a public health crisis like the ongoing spread of Coronavirus. It is clear and deeply troubling that the New York State Department of Corrections and Community Supervision (DOCCS) and the New York City Department of Correction (DOC) are inadequately prepared for this crisis.”

The broadside plea from these attorneys argued that top state and New York City executives should consider the “immediate release” of “individuals” at the “highest risk” of complications when contracting COVID-19:

Because DOCCS and DOC officials cannot guarantee the safety and health of the people we represent, we call on Governor Andrew Cuomo and Mayor Bill de Blasio to immediately release individuals who are at the highest risk of serious health complications if they contract the Coronavirus.  This includes older adults, pregnant women, people with respiratory conditions, people who are immunocompromised, and people with other chronic health conditions that make them particularly vulnerable. They should be released with a discharge plan, along with adequate supply of medications, for post-release treatment and services in community-based settings.

Additionally, we urge Chief Judge Janet DiFiore to instruct judges across the state to release anyone held in pretrial detention or held solely for administrative reasons, including violations of conditional discharge, violation of parole, and immigration detainers. Judges should be instructed not to put anyone in pretrial detention for missed court dates who is out on their own recognizance or who is on supervised release. The vast majority of cases where the person is not incarcerated should be adjourned to a later date and/or accused people should not be made to appear in court for their cases.

Law&Crime previously reported that the U.S. Supreme Court will be closed to visitors for the foreseeable future in order to fight against the Coronavirus scare. Now, other adjacent courts are more or less following suit.

The U.S. District Court for the District of Columbia and the D.C. Circuit Court of Appeals will be closed to all visitors except for “judges, court staff, members of the media, and visitors with official business with the courts,” effective Friday until further notice.

“We will continue to assess the ongoing need for the entry restrictions and update as warranted,” the restricted access order notes. “We are taking this temporary action in response to the COVID-19 pandemic and out of concern for the health and safety of the courthouse community.”

The Supreme Court of Kentucky has shut down all in-person appearances except for a few, limited types of cases and emergencies limited to “domestic violence hearings” and “evidentiary hearings in criminal cases.”

“Judges are encouraged to use telephonic or video technology for all necessary hearings, including arraignments and mental health hearings,” the court’s order notes—and all “civil trials, hearings, and motions shall be postponed and rescheduled.”

This emergency order goes into effect March 16 and will last until April 10–subject to a superseding order by the same court.

Law&Crime also previously noted a major scandal involving the Department of Justice (DOJ) and their Executive Office for Immigration Review (EOIR) by reporting on an inexplicable demand for courts to tear down Coronavirus warning and guidance posters supplied by the Centers for Disease Control (CDC). That decision was quickly backtracked upon—after media attention.

UPDATE TO THIS: Immigration judges are saying it’s no longer enough to put up coronavirus posters. In this letter, they are asking @DHSgov suspend all to non-detained master calendar dockets. They say these dockets bring in hundreds of people into their courtrooms. @MiamiHerald https://t.co/2rFiP56Hc2 pic.twitter.com/tW3HZkfu8z