Texas Prosecutor Refused to Cancel Execution of Inmate, Said COVID-19 Was ‘No Roadblock’ 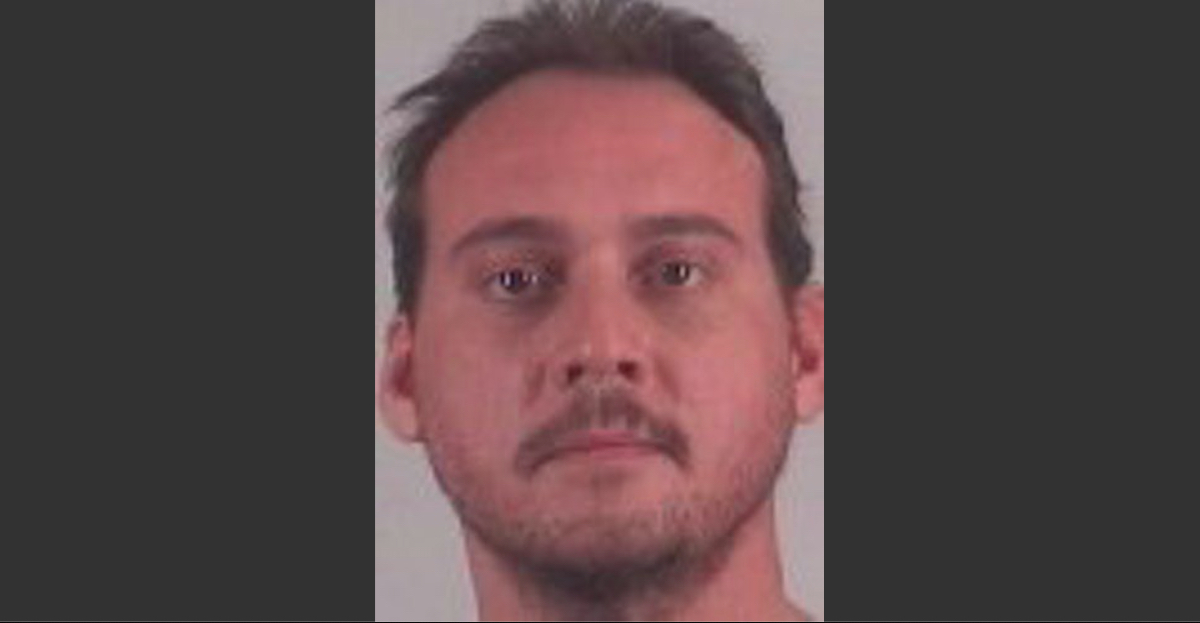 The state of Texas opposed a prisoner’s request for his upcoming execution to be stayed in response to the COVID-19 coronavirus outbreak, saying the pandemic does not present a “roadblock” to the death sentence being carried out lawfully. The Texas Court of Criminal Appeals disagreed and put the execution on hold for 60 days.

John William Hummel, 44, who was scheduled to be executed on Wednesday, argued that in the wake of new restrictions being placed on Texas prisons due to the global pandemic – specifically, the cancellation of visitations for prisoners – the state should delay his execution until such time as he can be visited before his death.

Tarrant County District Attorney Sharen Wilson on Monday submitted court documents contending that Hummel’s request for a stay of execution are based “solely on speculation about what may or may not occur before or at the time of his execution,” and therefore should not be considered as legitimate legal arguments.

“This court should reject Hummel’s current request for a stay based on speculation given that, at this time, COVID-19 has raised no roadblock to his lawful execution,” Wilson wrote in her opposition to Hummel’s request. “With regard to Snyder’s visitation, Hummel makes no argument and cites no authority that limitation or cancellation, if any, of her visit by TDCJ  [the Texas Department of Criminal Justice] would be unjustified or unconstitutional.”

She added that “the possible cancellation of Hummel’s visitation with Snyder due to COVID-19 is not a ground to stay his lawful execution for the heinous, brutal, and calculated murders of his family members.”

Hummel was sentenced to death in 2011 after being found guilty of murdering his pregnant wife, 34-year-old Joy Keziyah Hummel, then beating their 5-year-old daughter Jodi Ruth Hummel, and his father-in-law Clyde Bedford, to death with a baseball bat in Kennedale, Texas.

The DA also argued that Hummel lacked the proper standing to argue about any health and safety concerns for those who are required to participate in his execution, saying that he offered “no evidence whatsoever” that prison employees were unprepared to safely carry out his execution.

“In fact, attorneys for the TDCJ have informed the State that Hummel’s March 18, 2020, execution will not cause any hardship or undue strain for TDCJ personnel and that TDCJ stands ready to proceed with Hummel’s scheduled execution,” Wilson wrote. “Hummel’s speculation about the TDCJ’s ability to carry out his execution in a manner consistent with its procedures while ensuring the safety of participants and witnesses due to COVID-19 provides no basis for this Court to stay his scheduled execution.”

Texas prisons have cancelled visits due to coronavirus but they say that an execution will not cause any "hardship or undue strain" for prison officials. pic.twitter.com/RiQ37mFuUw

The Texas Court of Criminal Appeals disagreed with the DA’s argument,  saying that the “current health crisis” was a bigger deal.

The Texas Court of Criminal Appeals has stayed Wednesday's planned execution of John Hummel for 60 days, citing the "current health crisis and enormous resources needed to address that emergency." pic.twitter.com/kCjDRZ6VLl

[image via Fort Worth Sheriff’s Office]