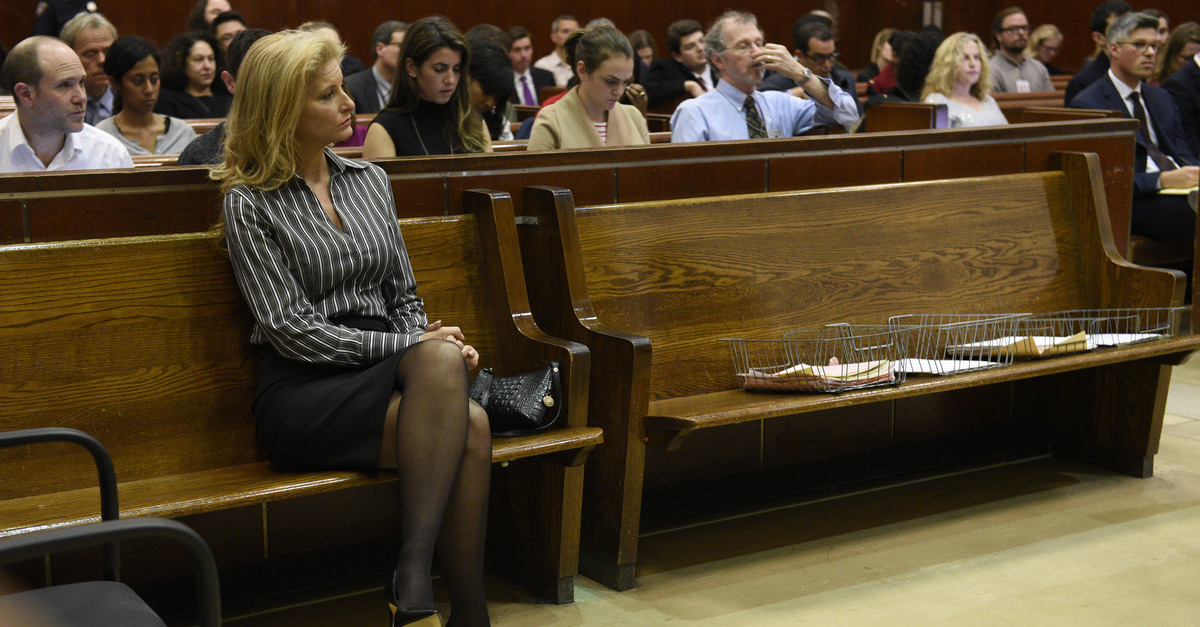 “This case, fundamentally, is about the truth,” the 15-page filing begins. “Summer Zervos told the truth when she stated publicly that [Trump] sexually assaulted her. Defendant then deliberately and maliciously lied when he attacked her by falsely, repeatedly declaring to millions of people that she fabricated the events for money, fame, and political purposes.”

Zervos’s ongoing lawsuit accuses Trump of defamation per se over his 2016 public denial that he sexually assaulted the season five contestant in a hotel room in 2007. Defamation is an unprotected form of speech which is legally actionable at the state level.

Despite delays, the court process has worked. During discovery, [Trump] and his company, the Trump Organization, were forced to produce documents that corroborate, in striking detail, the public account that [Zervos] gave before this case was filed regarding her interactions with [Trump].

“[Zervos’s] account of the underlying sexual assaults has now been corroborated, in close detail, by documents produced from [Trump’s] own files,” the filing alleges.

Chief among those pieces of evidence are calendar entries for Trump and his personal bodyguard showing how both flew out of Las Vegas to Los Angeles in December 2007 and then stayed at the Beverly Hills Hotel–the time and place where Zervos maintains she was sexually assaulted by the then-NBC game show host.

Additional discovery documents culled from the Trump Organization’s own files are several December 2007 emails to and from Trump secretary Rhona Graff and Zervos wherein a lunch meeting between Trump and Zervos is discussed and scheduled.

The memorandum heavily focuses on the issue of the nine “confidential” pages. References to those pages abound and there are myriad redactions which reflect those pages’ purported importance.

“The additional Documents from [Trump’s] own files that are at issue in this motion [redacted] corroborate [Zervos’] account of the sexual assaults with even more granularity and with a degree of precision that [Zervos] could not have known were she not telling the truth about those interactions when she spoke publicly about them before this case was filed,” the filing continues–followed by a full page worth of blacked-out lines before concluding: “The documents at issue in this motion therefore provide even more irrefutable proof that Plaintiff’s detailed account of her interactions with Defendant is accurate.”

The document also cites various public instances which arguably bolster Zervos’s argument against Trump’s claim that her charges were manufactured.

“[Zervos] also contacted Fox News in August 2015 and reported that [Trump] had ‘invited me to a hotel room under the guise of working for him’ but had instead acted inappropriately toward her,” the memorandum continues. “The fact that [Zervos] sought legal counsel in 2011 and spoke about this to others including a news organization – years before the events of 2016 at issue in this case – strongly supports the inference that her core narrative is true.”