Stepmom Accused of Murdering Gannon Stauch Suggested She Might Have PTSD 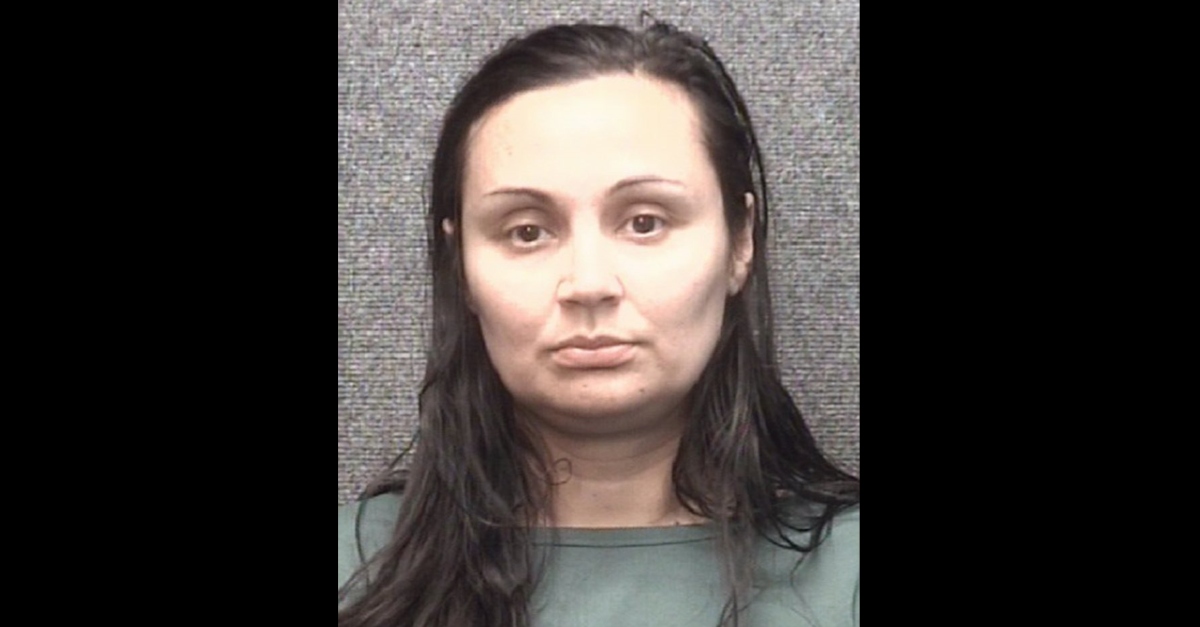 Colorado woman Letecia Stauch continues to maintain that she’s innocent of murdering stepson Gannon Stauch, 11. She suggested she might be suffering from post-traumatic stress disorder (PTSD) amid the case, and has been able to process it while locked up.

“You have plenty of time to sit in here and actually like, breathe and be able to like process it because I hadn’t even went through the emotions of all of it yet you know?” she said in a jailhouse interview Wednesday with Crime Online. “And the emotions, you know, of being this bad person and all that.”

The defendant allegedly killed her stepson in his bedroom home in Colorado, and hid his body over in Pace, Florida. She was arrested in Myrtle Beach, South Carolina. Letecia Stauch remains in lock up in El Paso County, Colorado while facing the criminal case.

She reported Gannon missing from home on January 27, according to the affidavit. Stauch allegedly said her stepson was supposed to have returned home, but she couldn’t find him at his friend’s house. Investigators claim, however, that “her story dramatically changed multiple times over the following days.”

Authorities suggest she lied about checking on her stepson. They said that she didn’t provide the actual locations of the houses she went to, the names of Gannon’s friends he was purportedly playing with, and the names of those kids’ parents.

The defendant exhibited “abnormal behavior” including getting a rental car, disconnecting her cell phone from the network for an “extended period of time,” “falsely reporting an alleged rape,” changing her story, “abnormal patterns of travels,” and having since left the state of Colorado.

Investigators said they found evidence in Gannon’s bedroom that a “violent event” happened there. There was bloodshed resulting in blood spatter on the walls, and to stain his mattress, carpet, carpet pad, and concrete below the bed.