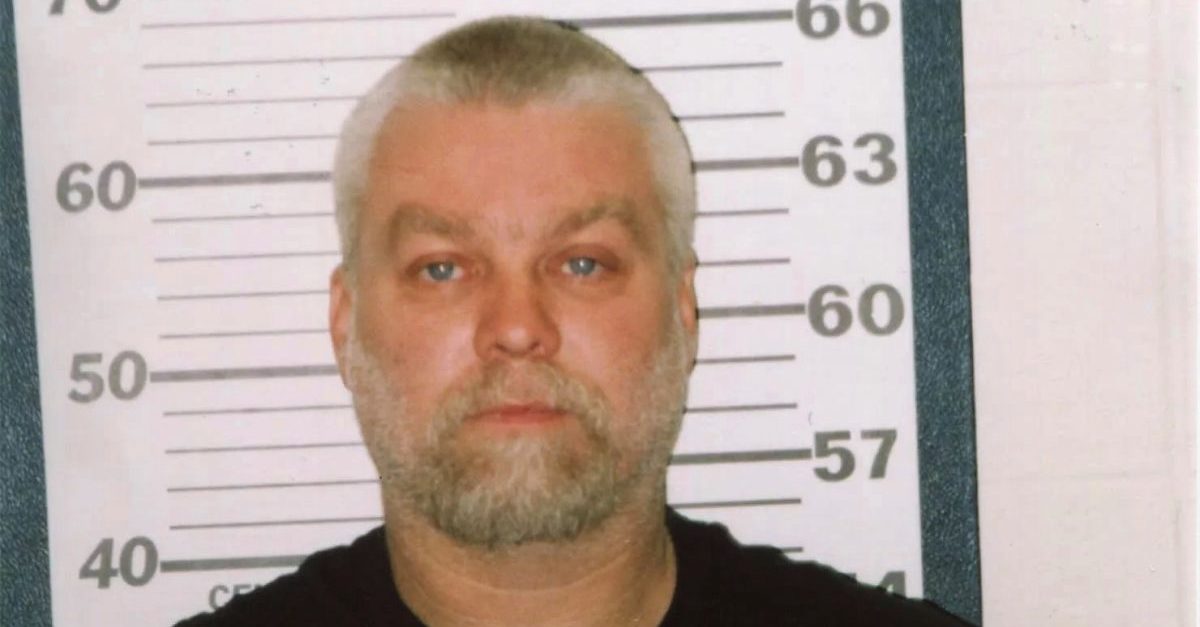 The State of Wisconsin on Wednesday filed a 130-page appeals court brief in an attempt to keep convicted murderer Steven Avery in prison.

Avery and his nephew, Brendan Dassey, became famous worldwide after their convictions were showcased in the Netflix film Making a Murderer. Attorney Kathleen Zellner is appealing Avery’s conviction.

Avery has since 2005 declared his innocence in the killing of freelance photographer Teresa Halbach on Halloween Day of that year. Avery said he was framed for filing a civil suit against the local Manitowoc County Sheriff’s Department after its deputies and leadership botched a 1985 rape case. That case landed Avery behind bars for 18 years on a crime DNA evidence later proved he did not commit.

The state’s appeals court brief, which has long been delayed through requests for additional time, lays out a series of six issues presented by a myriad of Avery motions. It asks the Wisconsin Court of Appeals to rule in favor of the state on all six issues presented.

Among the issues is whether a trial judge in Manitowoc County should have allowed Avery to fight against his conviction in a “piecemeal” fashion through multiple motions for postconviction relief.

Another of the issues is whether a trial judge properly denied Avery an evidentiary hearing on his several new claims.

One of core of the issues, however, is a question about whether the trial judge who is reviewing the case all these years later made a mistake when she ruled, again without a hearing, that Avery did not suffer a Brady violation regarding compact discs of information which were identified to his original defense team but not fully turned over before trial. The CDs, Zellner has argued, contain information which could support an argument that another member of the Dassey family could have committed the killing of Halbach.

The state disagrees with the claim that the discs should have been turned over in full.

“The circuit court found that the State turned over all of the evidence to the defense, and the defense simply failed to assign it any significance and pursue it,” the state now argues.  “It further determined that Avery’s ineffective assistance claim was conclusory and undeveloped.”

Zellner has argued that the original defense team, made up of attorneys Dean Strang and Jerry Buting, failed to dig into the material because the original prosecutor, Ken Kratz, told them it was not significant. The appeals court must now answer whether that alleged trickery was a Brady violation.  Brady v. Maryland is the 1963 U.S. Supreme Court case which requires prosecutors to turn over to the defense evidence which could weigh against a conviction.

Another of the core issues is whether Avery suffered legal harm when the state released bone evidence to the Halbach family long after the trial but in alleged violation of state and federal law.

The beginning of the state’s argument rests heavily on procedural grounds and accuses Avery and his defense team of, in essence, flailing their arms in an attempt to score a win:

Avery has embarked upon a significantly different venture than this appeal presents. He seems to erroneously believe that he is appealing the jury’s determination of guilt. He further seems to believe, also erroneously, that if he can identify any conceivable alternate theory of the crime, he has “disproven” the State’s case against him and “proven” the existence of the constitutional violations he alleged, no matter how insufficiently-supported, speculative, inconsistent, farfetched, or belatedly-raised his argument is. Accordingly, the bulk of his brief is dedicated to relitigating his trial defense— though he cannot seem to settle on any particular theory.

This is a breaking news report.  Law&Crime will updated it as it reviews the document.

READ the state’s filing below.